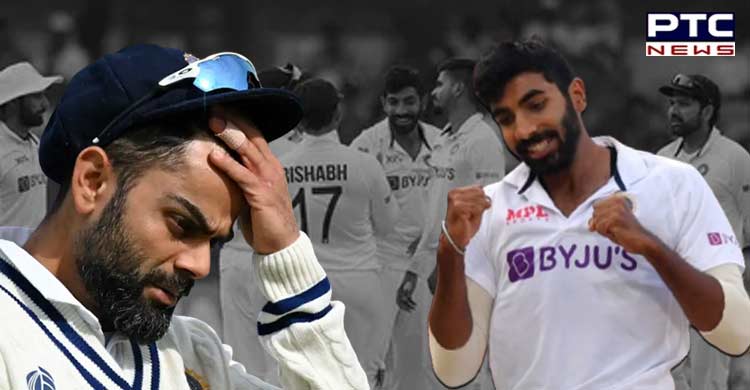 Jasprit Bumrah jumped six ranks in the ICC Test Rankings for bowlers after taking eight wickets, including his maiden Test five-for at home in the second India vs Sri Lanka Test in Bangalore. Shaheen Afridi, Kyle Jamieson, Tim Southee, James Anderson, Neil Wagner and Josh Hazlewood were all knocked off the table by the Indian speedster. 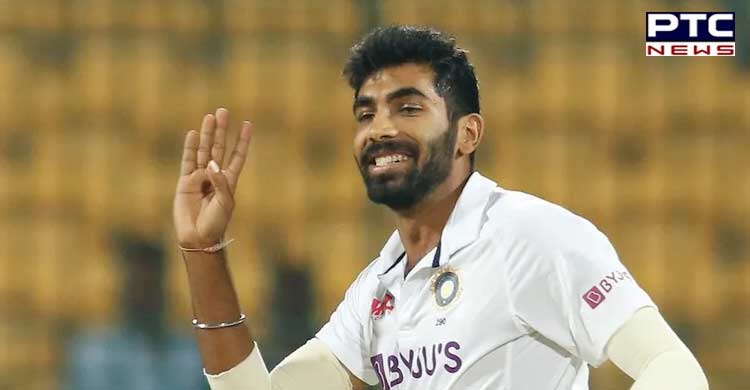 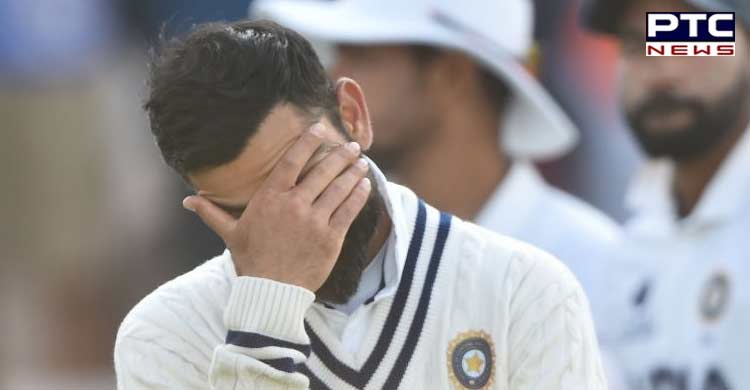 After a gutsy 107 in the second innings in Bangalore, Sri Lanka Test skipper Dimuth Karunaratne climbed to a career-high No. 5 in the batting charts. Virat Kohli, on the other hand, has dropped to ninth place, with Pakistan captain Babar Azam moving up to eighth place on the list, which is led by Marnus Labuschagne, Joe Root, Steve Smith and Kane Williamson. 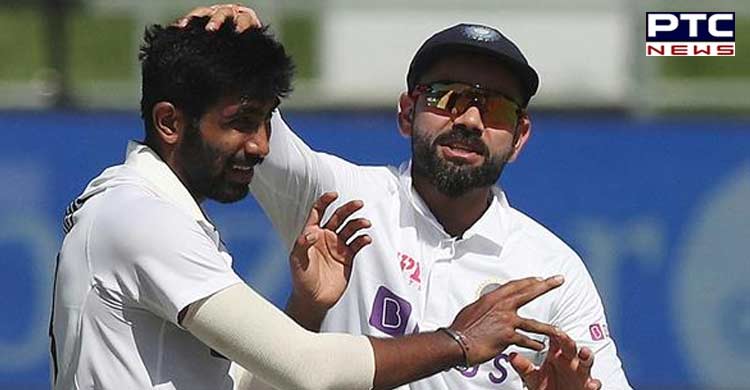 Nkrumah Bonner and Shreyas Iyer made huge gains, climbing 22 and 40 ranks to 22nd and 37th place, respectively. While Bonner was acknowledged for his match-winning 123 and undefeated 38 against England in the first drawn Test in Antigua last week, Iyer was rewarded for his match-winning 92 and 67 against Sri Lanka. Zak Crawley jumped 13 places to 49th after scoring 121 in the second innings against the West Indies.

Jason Holder has recovered the top spot in the all-rounders' chart, replacing Ravindra Jadeja, who had moved to No. 1 following his 175 and nine wickets in the Mohali Test earlier this month. The top five also include Ravichandran Ashwin, Shakib Al Hasan, and Ben Stokes.