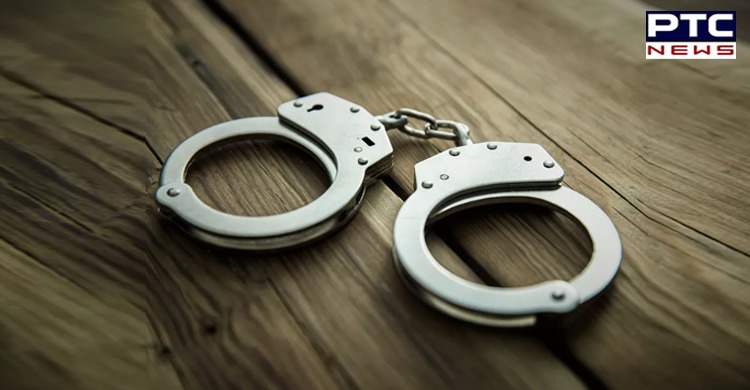 A day after Amritsar rural police busted two illegal liquor vendors, the police has now confiscated 61 litres of liquor of various brands from another illegal vendor on the basis of a tip-off.

The police nabbed Sarabjit Singh of Umarpura village who was running an illegal vend in a shop in Budha Theh village.

He was booked by the police under the Excise Act and further investigations are being done. 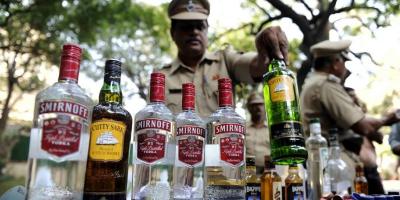 In the past two days, the rural police have busted three such vendors. Yesterday, the police had arrested two people for running illegal vends at Mattewal and Jagdev Khurd village. 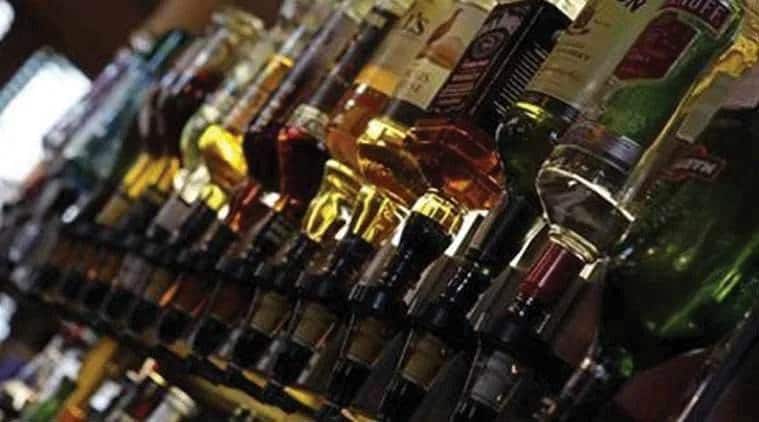 Huge quantity of liquor was seized from the two. Those arrested were identified as Sahib Singh of Balara village and Manga of Bala Chak village.