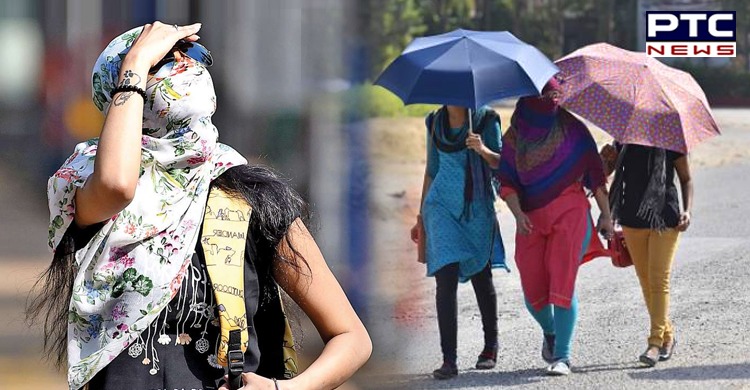 New Delhi, March 31: With several parts of the country experiencing a severe heatwave, the weather department on Thursday advised people to avoid sun exposure and also issued an alert for Labour Ministry, the Power Ministry and the fire departments.

Indian Meteorological Department (IMD) sounded an alert for departments including the Labour ministry, Power ministry and Fire departments for the severe heatwave conditions for the coming four days. Temperatures have jumped above 40 degrees Celsius in Delhi-NCR, Maharashtra, Gujarat and Rajasthan. IMD further said that heatwave conditions are likely to prevail in some districts in Northwest, Central and West India for the next four days.

However, the MeT department stated that the intensity of heatwave in Northwest India will reduce from April 1. 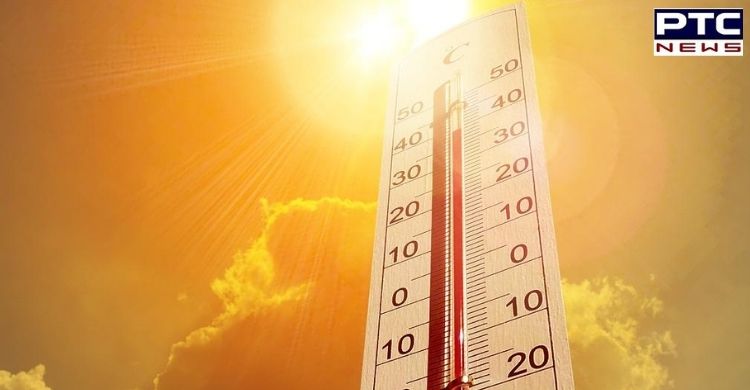 IMD has issued an alert to the Power Ministry, advising it to keep a close eye on power outages and maintain a proper electricity supply.

The Fire Department should be equipped and alert to increase public safety and reduce the danger of fire incidents. 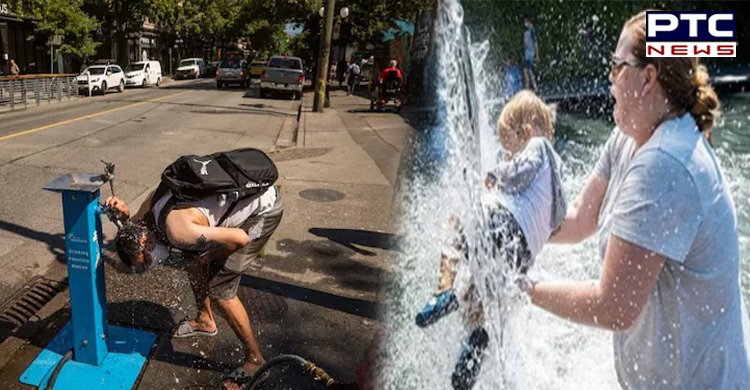 "The temperature is going to rise to 39 degrees, it may reach 40 degrees also. Heatwave is there, it will continue for today and tomorrow including other parts of India. There will be a slight fall from April 1 and then again high temperatures will continue throughout," informed RK Jenamani, senior scientist, IMD. 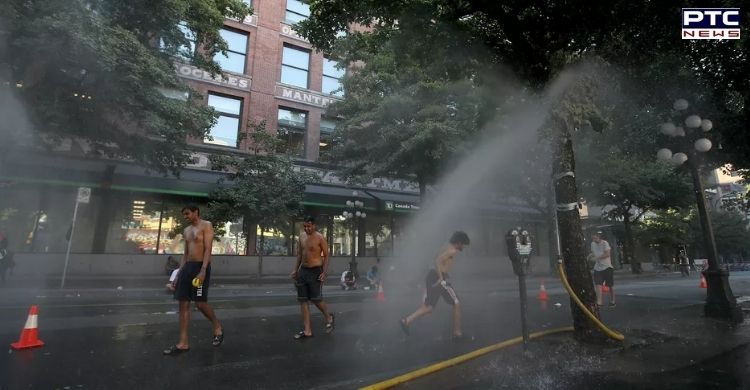 The MeT department forecasted a heatwave in Telangana and Gujarat during the next two days, as well as isolated heavy rains in Arunachal Pradesh and the Assam-Meghalaya region on March 31 and April 1, 3, and 4.