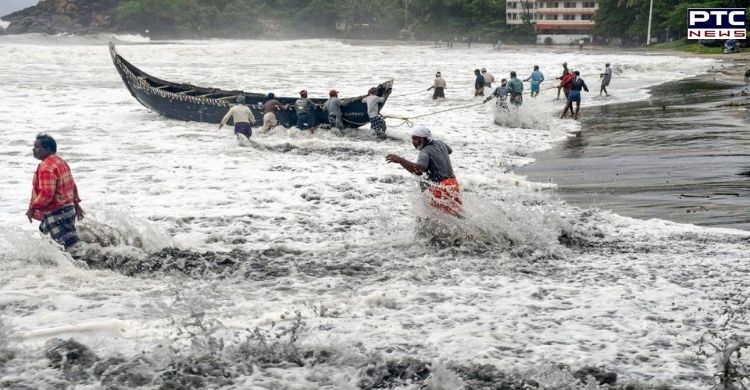 The India Meteorological Department (IMD) on Wednesday said a well-marked low pressure area over south Gujarat was likely to intensify into a cyclonic storm.

The IMD asked fishermen not to venture into the Arabian Sea off Gujarat coast and suggested the total suspension of fishing activities till October 2. Fishermen have been advised to return to the coast by Wednesday evening. 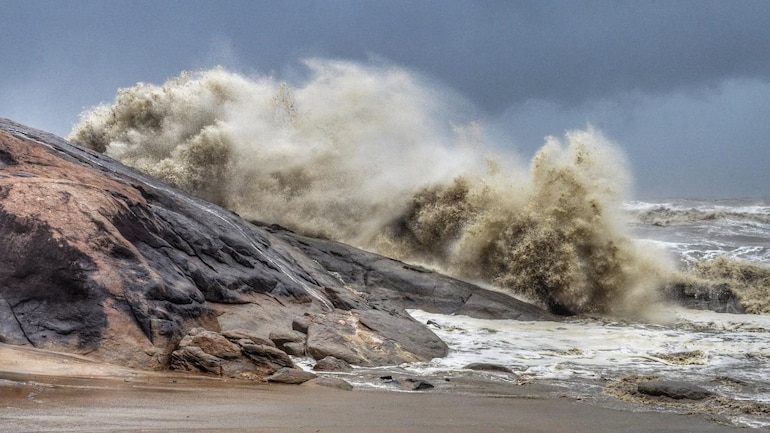 The IMD said the remnants of cyclonic storm 'Gulab’ lay as a well-marked low pressure area over south Gujarat region and the adjoining Gulf of Khambhat at 8.30 am on Wednesday.

The IMD warned fishermen not to venture into the north Arabian Sea off Gujarat coast from Wednesday to Saturday and suggested total suspension of fishing activities there during the period. 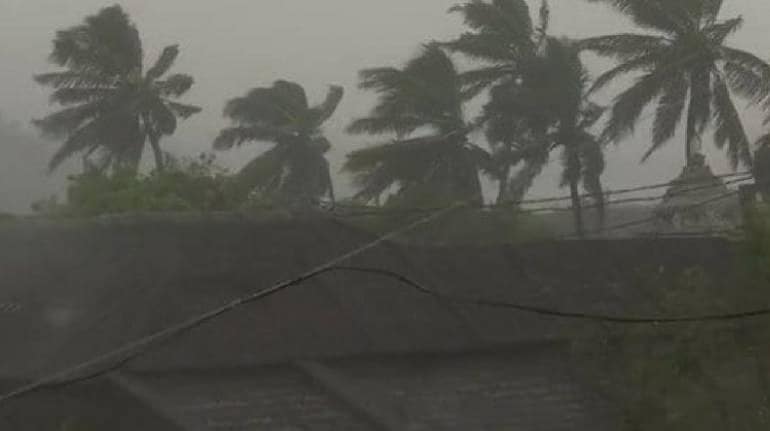 Gujarat has so far received 90 per cent of its average annual rainfall, the state’s Special Emergency Operation Centre (SEOC) said.

In the 24-hour period ending at 6 am on Wednesday, Surat’s Umarpada taluka received 218 mm rainfall and Palsana got 192 mm rain. Several parts of Dangs, Valsad, Narmada, Ahmedabad, Anand, Tapi and other districts also received very heavy showers on Tuesday, the SEOC said. In six hours since 6 am Wednesday, heavy rainfall was recorded in parts of Bharuch and Navsari districts in south Gujarat, and Amreli and Bhavnagar in Saurashtra, as per the SEOC data.