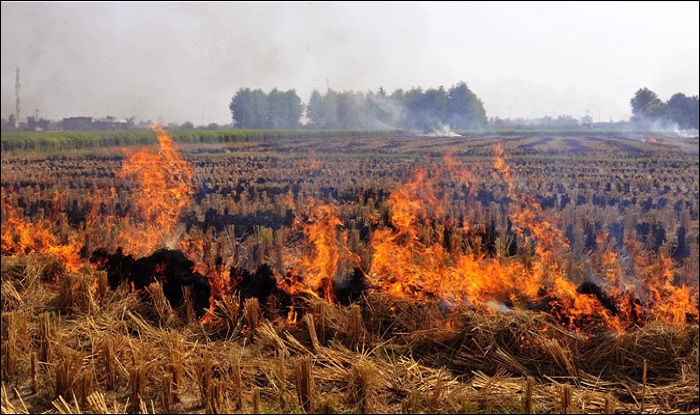 Heavy penalties should be imposed for burning agricultural waste, and more incentive for farmers is needed to prevent alarmingly poor air quality in Delhi-NCR and adjoining areas, the Economic Survey said.

Besides, implementation of congestion pricing, expansion of public buses, phasing out of old vehicles as also coordination across agencies and governments can prevent the city turning into a gas chamber, especially during winters, the survey noted.

"The farmers mainly from Northern India set their paddy fields on fire after harvesting. The resultant smoke, however, gets carried by winds all the way to Delhi and beyond, adding to the existing suspended particulate matter (SPM) and noxious substances that clog lungs and leave behind a near eclipsed sun," the survey tabled in Parliament said.

Citing various reports according to which Delhi accounts for one of the unhealthiest cities in the world in terms of air pollution, the survey said effective actions suggested by National Green Tribunal, the Supreme Court and others call for strict enforcement through heavy penalties on agricultural waste burning and incentive payments to farmers.

The survey noted that some 35 million tonnes of rice paddy in three adjoining states (Punjab, Haryana and Western UP) are burnt in late October, whose plumes drift eastward, and seasonal load from other sources, including fire crackers during Diwali are top reasons for Delhi's poor air quality. 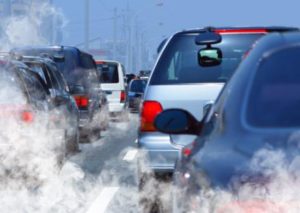 Besides, vehicular emissions add about 23-28 per cent from trucks, buses, cars, three-wheelers and two-wheelers.

Diesel particulates have higher share in the vehicular category and are especially dangerous, the survey said, adding that dust particles from construction activity, concentrated in and neighbouring NCR areas add further pollution which gets compounded by power plants and industrial pollution.

Suggesting ways to curb air pollution, the survey called for use of technologies to convert agricultural waste into usable concentrated fodder or bio-fuels, development and implementation of business models with private sector and communities and incentives for shifting to non-paddy crops, among others. PTI