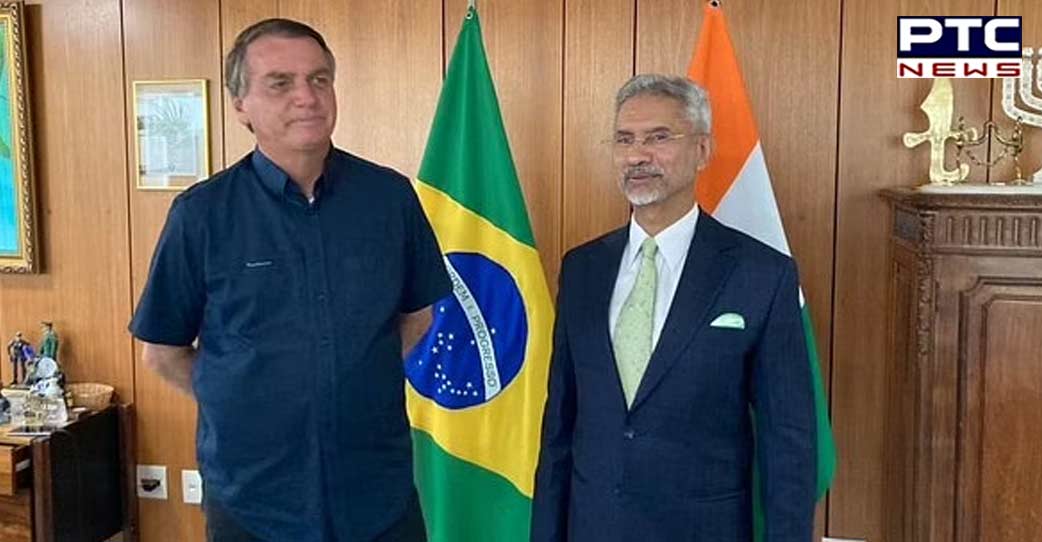 New Delhi [India], August 27: India and Brazil have reaffirmed the urgent need for a comprehensive reform of the UN Security Council (UNSC) to help combat contemporary challenges to international peace and security.

This consensus was reflected in a joint statement released after the 8th Brazil-India Joint Commission Meeting (JCM). The joint commission, which was held in Brasilia on August 24, was co-chaired by External Affairs Minister (EAM) S Jaishankar and his Brazilian counterpart Carlos Alberto Franco Franca.

According to the MEA statement released on Saturday, the Strategic Partnership established in 2006 has deepened over the years to cover several sectors.

The partnership is based on shared democratic values, a similar global vision, and a commitment to foster economic growth with social inclusion and sustainable development for the welfare of their people, it added. 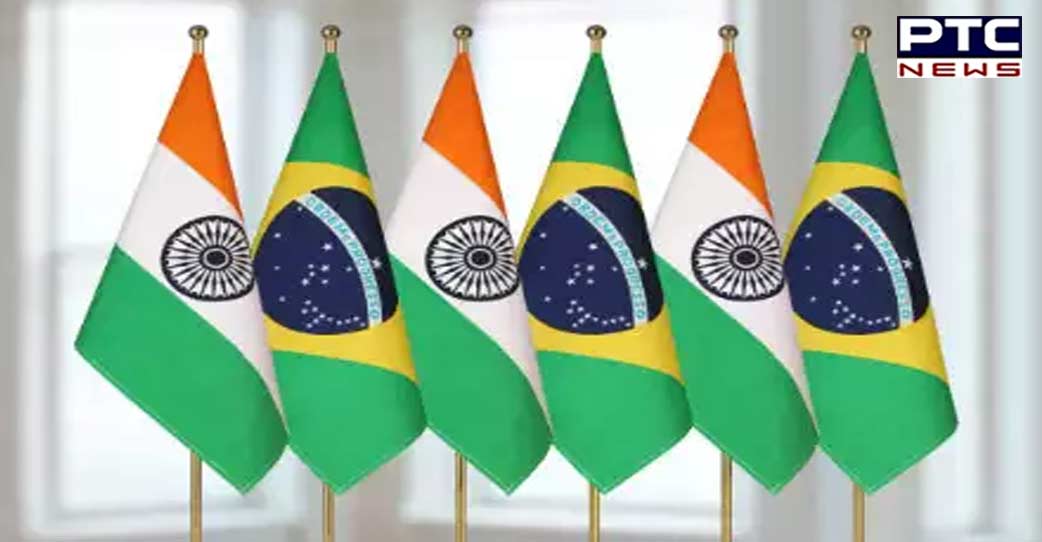 The MEA said the two countries also cooperate extensively in multilateral organisations, including the United Nations, and plurilateral fora such as G20, BRICS, IBSA, BASIC and G4.

During the talks in Brazil, the two foreign ministers held discussions on the entire gamut of bilateral relations. They reviewed trade and economic relations and expressed satisfaction over the steady increase in bilateral trade, despite the challenges posed by the Covid-19 pandemic.

The two Ministers agreed on the potential for expansion of the sectors in which companies have invested both in Brazil and in India.

Both Ministers also welcomed the cooperation under BRICS, which has delivered meaningful results to both countries since its creation.