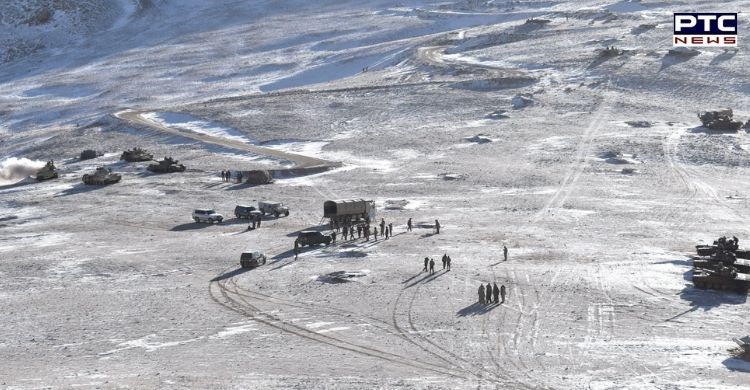 India China Disengagement News: Indian and Chinese troops and tanks have started disengaging from banks of the Pangong Tso lake area in Eastern Ladakh where they had been deployed opposite each other for almost ten months now.

Reportedly, China's People’s Liberation Army (PLA) has dismantled its jetty as well as a helipad at Finger 5 on the northern banks of the Pangong Tso in the eastern Ladakh sector. 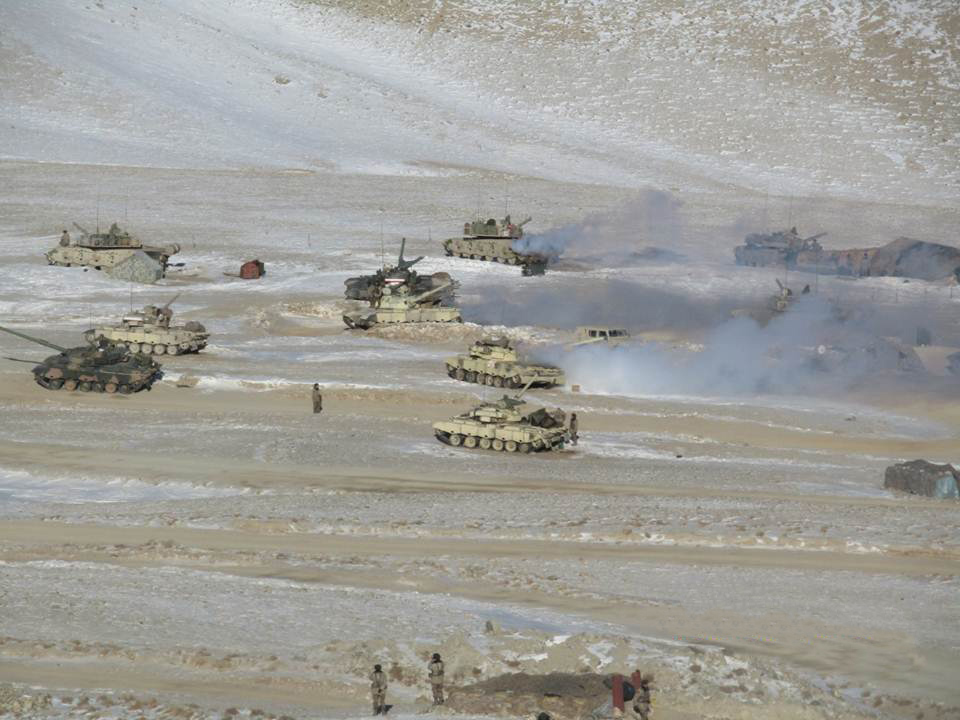 Also, the Chinese troops are vacating the Finger 4 area which it had occupied last year, and changed the status quo at the Line of Actual Control with India.

As per the report, the Chinese troops are also dismantling shelters and other fortifications that they had built last year. 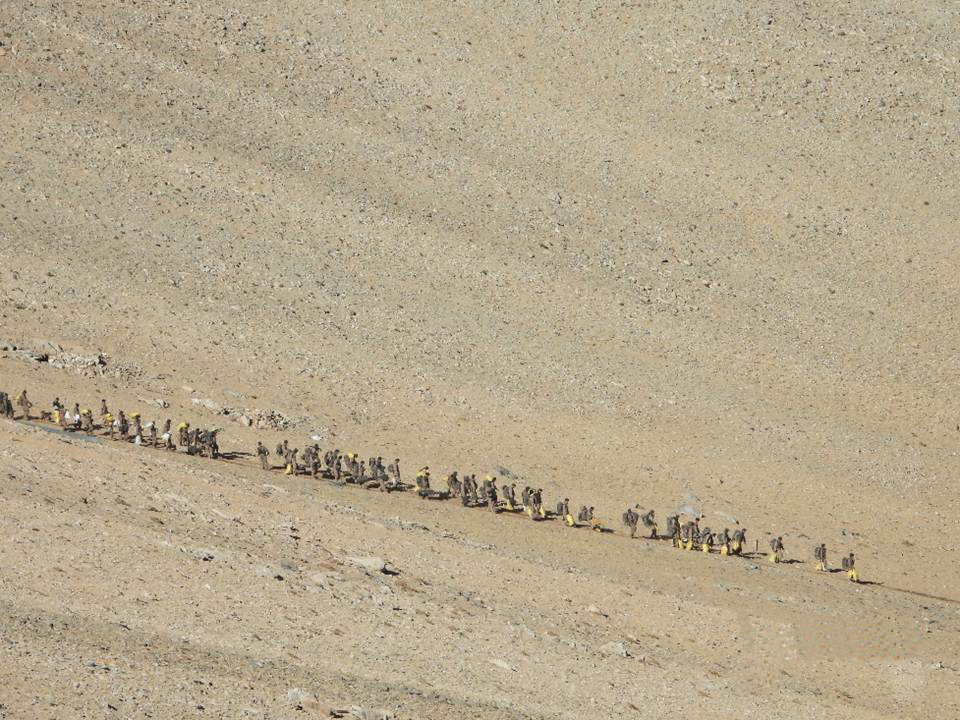 The India-China disengagement process is expected to be completed in the next few days as is taking time because it is not so easy to dismantle the bunkers and the gun positions which were there at Finger 7 and different parts of the south bank of Pangong Tso.

Around 20,000 troops were deployed in the area while air defence systems were in place near the areas around Pangong Tso. 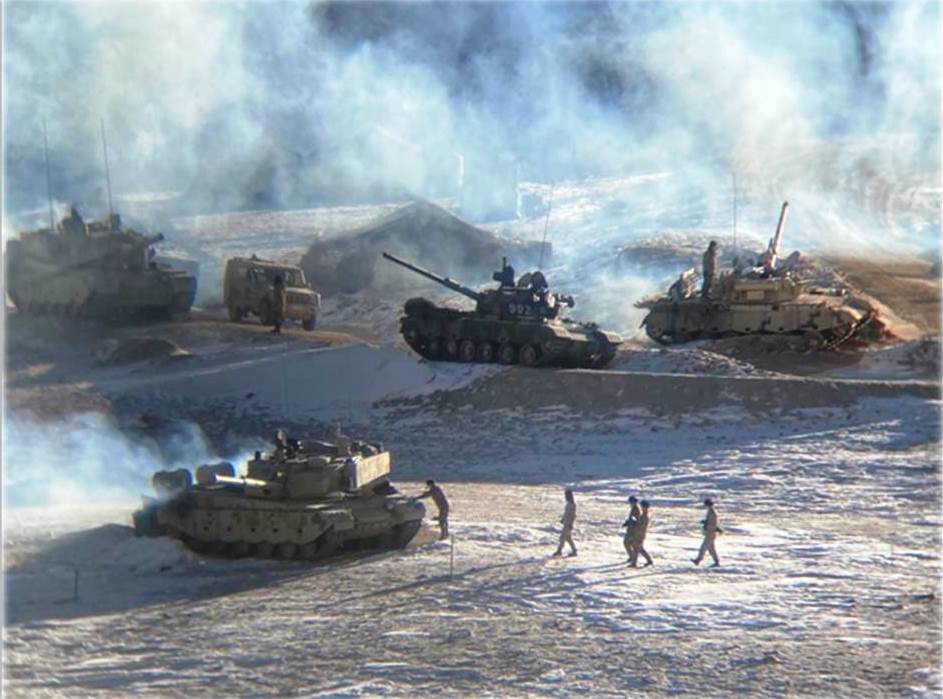 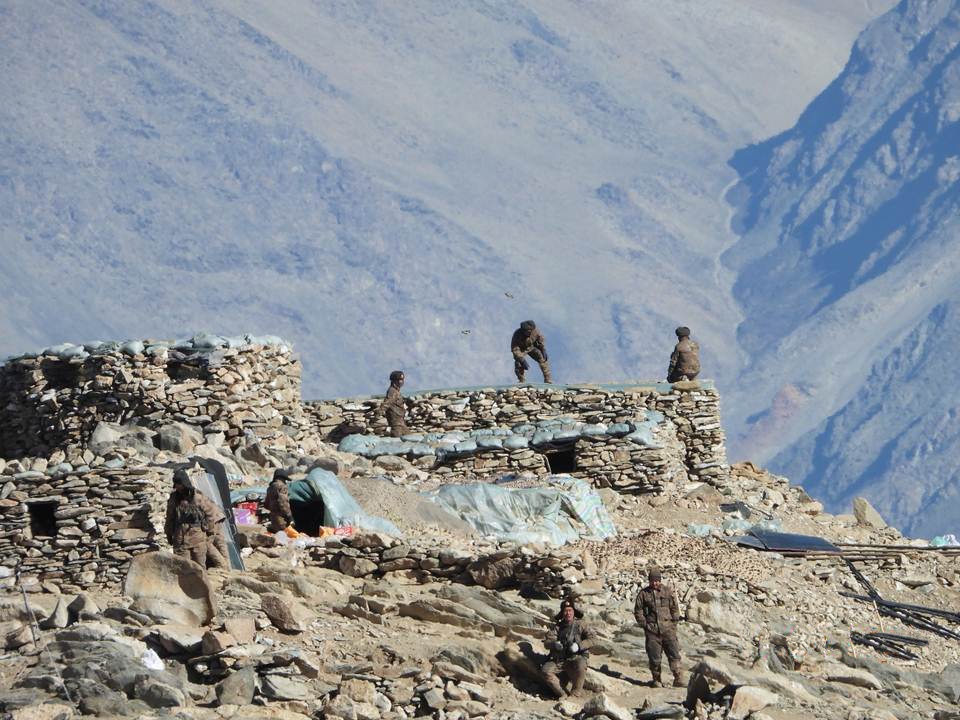 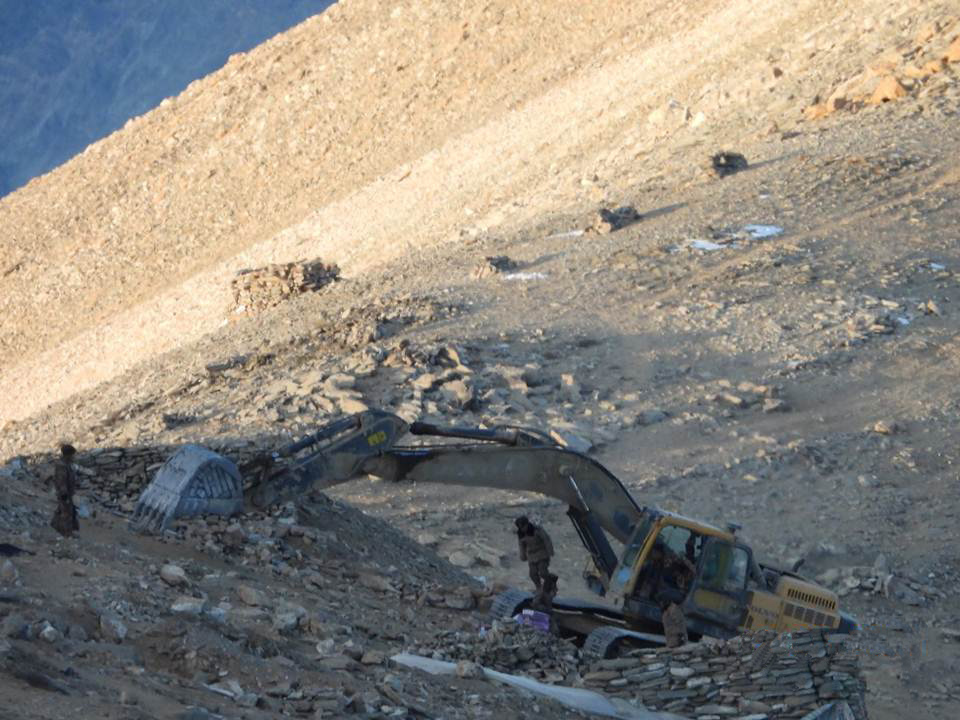 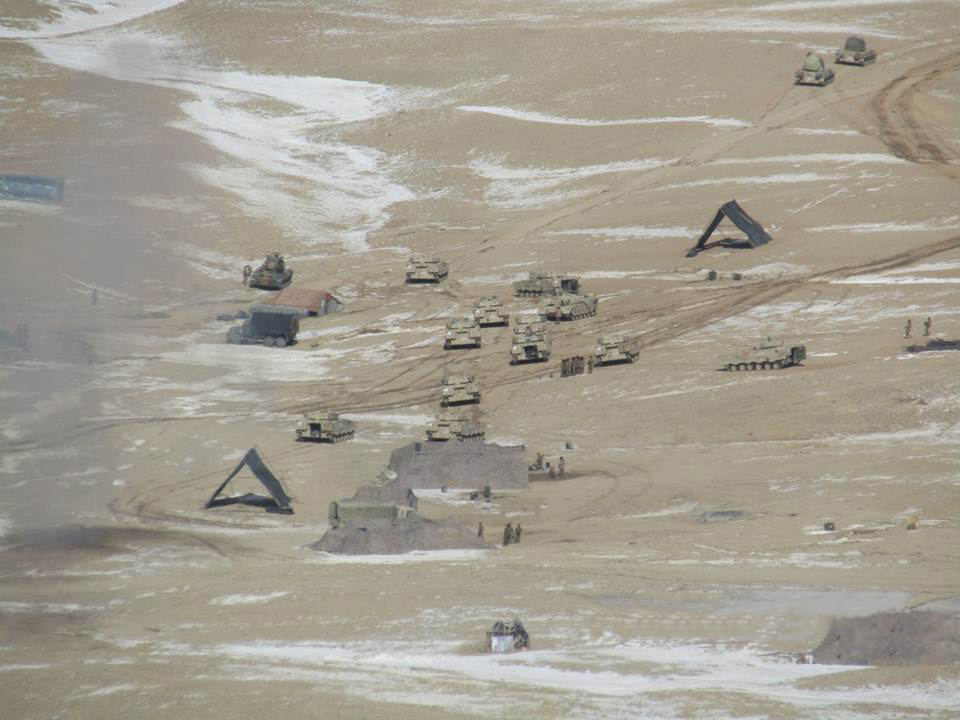 Meanwhile, India and China are likely to hold the 10th round of talks after the ongoing disengagement. The next round of talks will be focused on withdrawing troops and military equipment from Despang and other areas, a report stated.