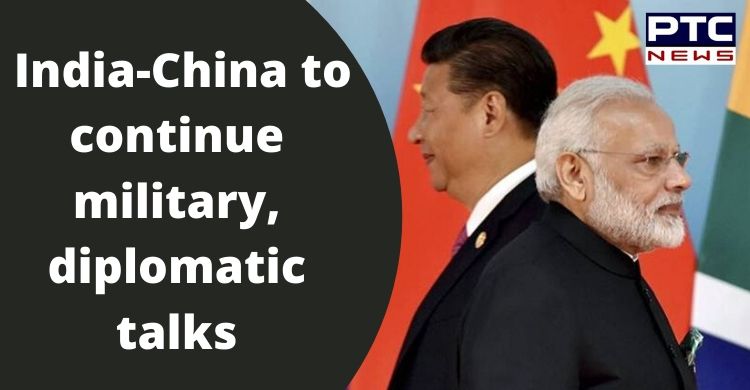 Amid the ongoing border tensions with China, India on Sunday stated that the two sides will continue the military and diplomatic engagements to resolve the situation and to ensure peace and tranquility in the border areas. The statement comes after the meeting held between Corps Commander based in Leh and Chinese Commander on Saturday in Chushul-Moldo region.

The Ministry of External Affairs (MEA) stated that both sides agreed to peacefully resolve situation in border areas in accordance with various bilateral agreements and keeping in view the agreement between the leaders that peace and tranquility in the India-China border regions is essential for overall development of bilateral relations.

Likewise, the MEA added that both the sides also noted that this year marked the 70th anniversary of the establishment of diplomatic relations between the two countries (India and China) and agreed that an early resolution would contribute to the further development of the relationship. 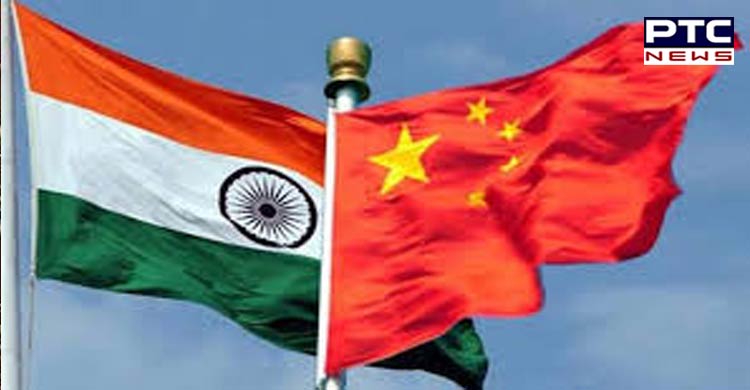 India and China sides have been locked in a standoff around Pangong Tso in Galwan since May. As per the report, India had sought a restoration of status quo ante as on April this year and the demolition of structures raised in the area by the Chinese and adherence to existing pacts.

Reportedly, the People's Liberation Army (PLA) has been opposing the India's construction of feeder roads and bridges in areas like Pangong Tso and the Galwan Valley region. China calls these areas as disputed areas. Meanwhile, the Indian Army continues to maintain that the Chinese troops must vacate the intrusions and let India develop its border infrastructure.