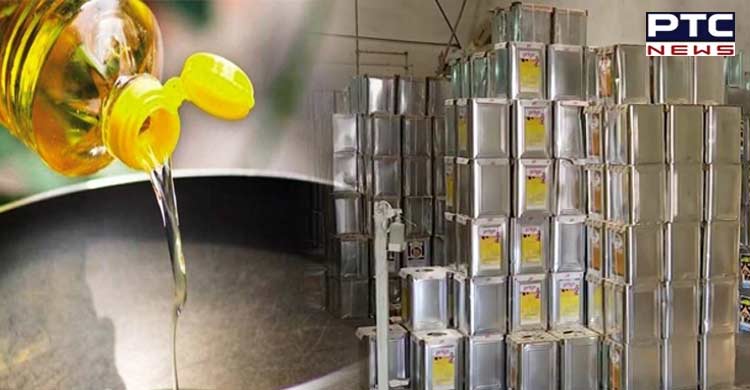 New Delhi, May 1: Amid the ban on the export of palm oil by Indonesia, the government has assured that India has enough stock of edible oils.

The Ministry of Consumer Affairs has stated that India's present stock of all edible oils is around 21 LMT (lakh metric tonne) while another 12 LMT is in transit, arriving in May 2022 in the country. On the oilseeds front, the Department of Agriculture and Farmers Welfare's second advance estimate released in February 2022 indicates a positive view of soyabean production for the year 20221-22 at 126.10 LMT, which is higher than last year's production of 112 LMT, the ministry added.

Mustard seed sowing increased by 37% in all main producing states, including Rajasthan, in comparison to last year, raising production to 114 LMT in the 2021-22 season. 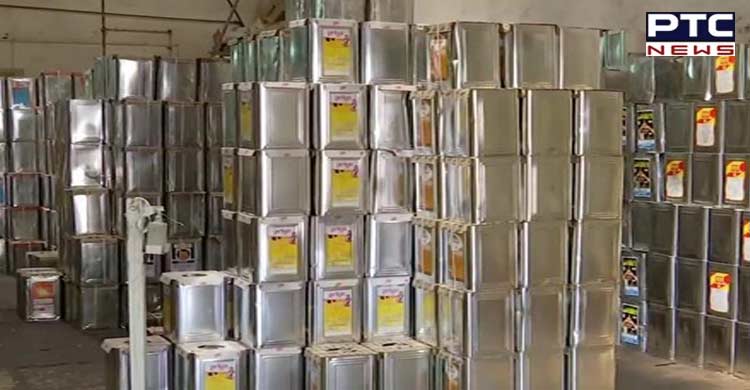 The Department of Food and Public Distribution is monitoring the pricing and availability situation, and meetings with key edible oil processing associations are held on a regular basis to discuss further cuts in domestic edible oil prices to provide relief to consumers. 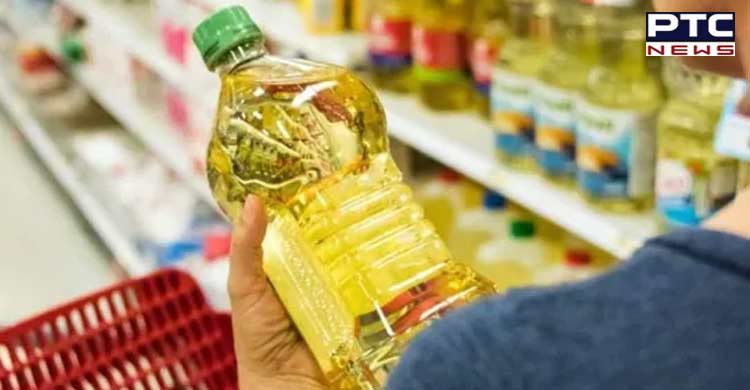 International edible oil prices are now under pressure due to a global production shortfall and an increase in export taxes or levies imposed by exporting countries.

According to the second advance estimate released by the Department of Agriculture and Farmers Welfare, India is one of the world's largest producers of oilseeds, and this sector plays an important role in the agricultural economy, accounting for the estimated production of 37.14 million tonnes of nine cultivated oilseeds during the year 2021-22. 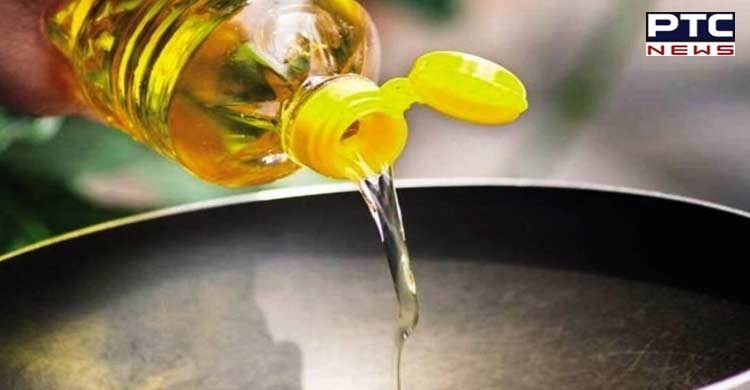 Under the Essential Commodities Act, both the Central and State Governments have formed special teams to combat hoarding and profiteering.