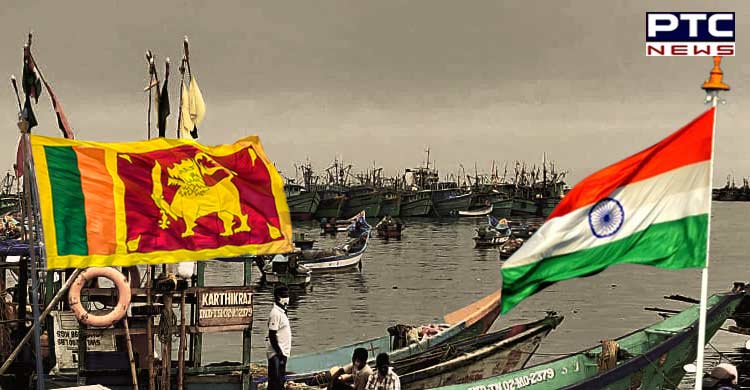 New Delhi, March 27: The fifth meeting of the India-Sri Lanka Joint Working Group on Fisheries was held on March 25 through virtual mode, the Ministry of Fisheries, Animal Husbandry and Dairying said on Sunday. 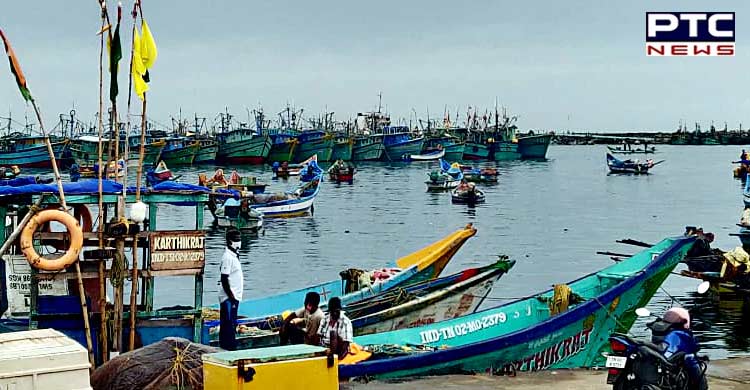 The Joint Working Group discussed all relevant issues in detail including the concerns relating to fishermen and fishing boats which have been on the agenda of bilateral discussions between India and Sri Lanka for many years. 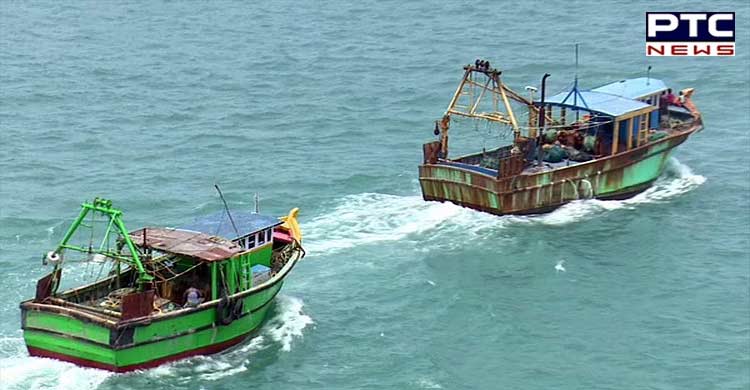 Jatindra Nath Swain observed that the Indian side is always committed to work constructively with the Sri Lankan side towards the resolution of issues related to fishermen and their livelihoods in a humanitarian manner. He also took up the issue of the early release of Indian fishermen and boats currently in Sri Lankan custody.

The Indian side expressed its readiness to work together with Sri Lanka for joint research to enhance the productivity of the Palk Bay fisheries. 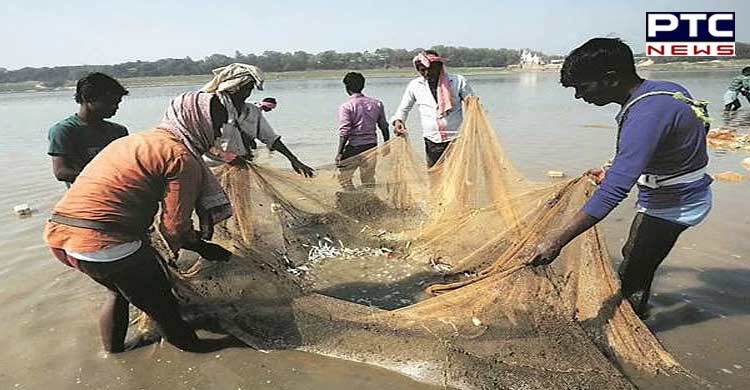 Both sides also discussed cooperation between Navy and Coast Guard of both countries in patrolling, existing hotline between the Coast Guards and related operational matters including cooperation in tracking poaching, prevention of environmental damage due to bottom trawling, addressing grievances of fishermen on either side, besides issues relating to investigation on recent deaths of fishermen and status of apprehended fishermen and fishing boats.

The Indian side highlighted the initiatives taken by the Central and State Governments to diversify livelihood options and reduce fishing pressure in Palk Bay. It also informed that infrastructure has been created to facilitate deep-sea fishing and promotion of alternative livelihood through seaweed cultivation, mariculture and several aquaculture activities.