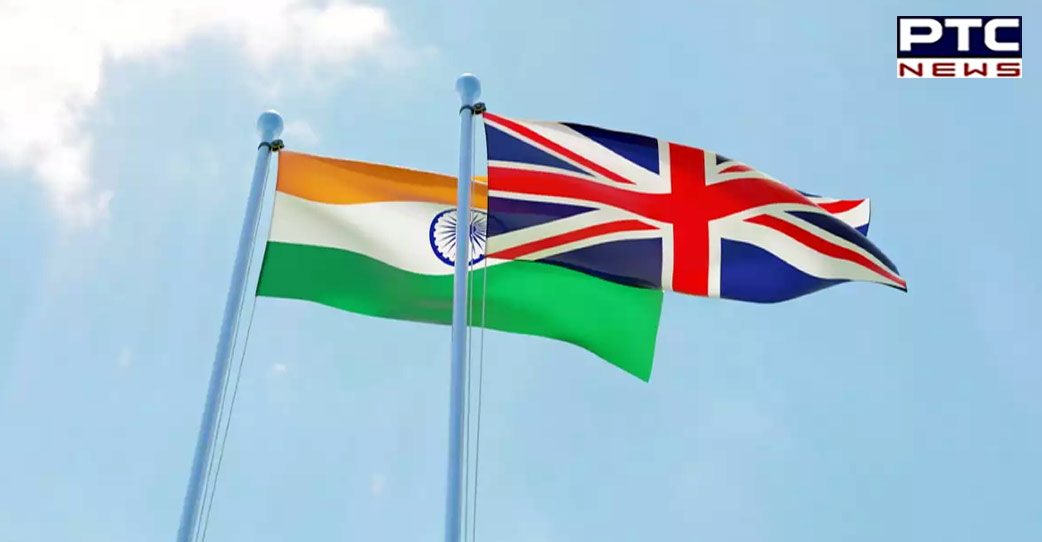 New Delhi, September 20 : India and the United Kingdom have the high ambition of completing the Free Trade Agreement (FTA) by Diwali this year, which will increase employment and bring economic development to India over the next 25 years, British High Commissioner to India, Alex Ellis said on Tuesday.

"Both, India and UK need to grow because we have great ambitions from both prime ministers. FTA is one of the best ways we can support the growth and development of India's economy and India's employment over the next 25 years. Now is the time to write a new chapter in our history as partners and support each other in our growth," the UK High Commissioner told ANI on the sidelines of an event held in New Delhi. On being asked, if it could be a "Diwali Dhamaka", the UK High Commissioner nodded, saying, "I hope so."

"I think we have high ambition on completing the FTA by Diwali. The FTA will create more jobs, more growth, and more opportunities for India to grow and develop," he added.

The bilateral trade between India and the UK is likely to double by 2030 from the current level helped by greater economic engagements between the two countries, diversification of global supply chains, and overall ease of doing business, as per an industry report released last month.

As India and the UK collaborate for economic growth against a backdrop of global disruptions, Grant Thornton Bharat launched the second edition of the Britain Meets India (BMI) Report 2022, in partnership with the Confederation of Indian Industry (CII), supported by the UK's Department of International Trade (DIT).

According to the report, 618 UK companies have been identified in India that together employ approximately 4.66 lakh people and have a combined turnover of Rs 3,634.9 billion. 58 of these 618 companies featured in the report's Growth Tracker (companies with turnover greater than Rs 500 million and 10 per cent year-on-year growth) - these fast-growing UK companies achieved an average growth of 36.3 per cent, which is a 10 per cent jump from 2021 where fast-growing UK companies clocked an average growth rate of 26 per cent. 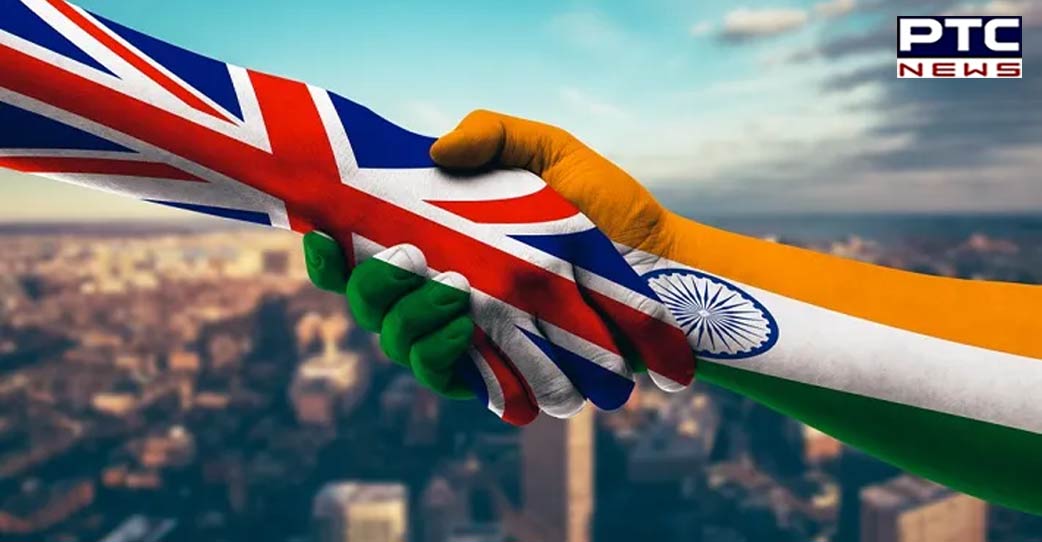 Meanwhile, last month the two countries concluded the fifth round of talks for the Free Trade Agreement (FTA), as per the Ministry of Commerce and Industry.

The ministry said that negotiation officials undertook these technical talks in a hybrid fashion - with some of the teams meeting in New Delhi, India, and the majority of officials joining virtually.

Indian and UK officials will continue to work intensively throughout the summer towards our target to conclude the majority of talks on a comprehensive and balanced Free Trade Agreement by the end of October 2022.

India and UK launched Free Trade Agreement negotiations in January this year. The two countries are exploring the possibility of an interim agreement to provide quick gains for benefitting businesses on both sides.