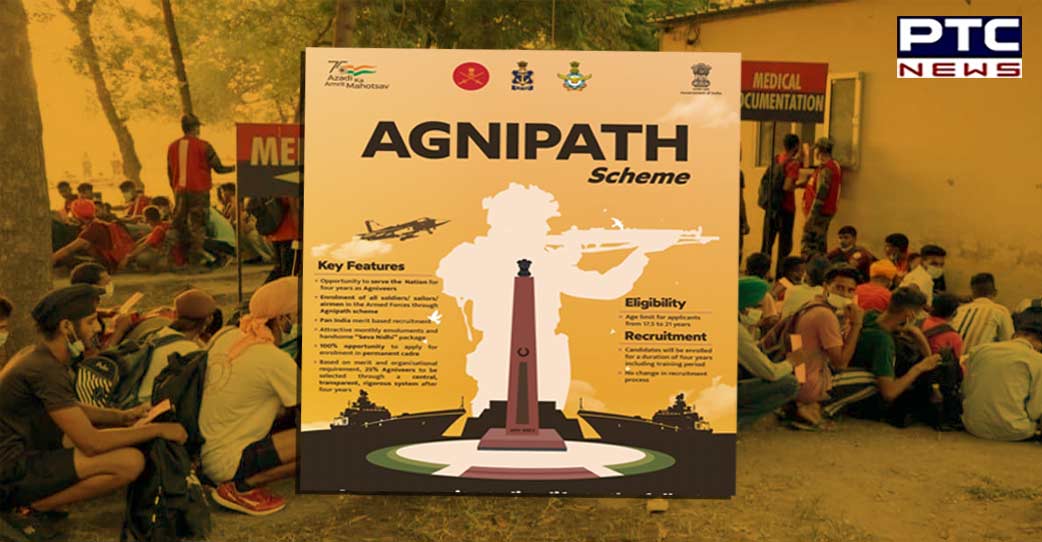 In a letter dated September 8, addressed to Punjab Chief Secretary VK Janjua and Principal Secretary, Employment Generation, Skill Development and Training, Kumar Rahul, Major General Sharad Bikram Singh, Zonal Recruitment Officer, Jalandhar, has said: “We are constrained to bring to your kind attention that support from the local civil administration is vacillating with no clear cut commitments. They are usually citing their inadequacies due to lack of directions from the state government at Chandigarh or lack of funds.”

In the letter, Singh said "there are several essential requirements that the local government needs to make in order to organise recruitment rallies. These requirements include police assistance to maintain order, public safety, barriers necessary for crowd control, and ease of entry for candidates". 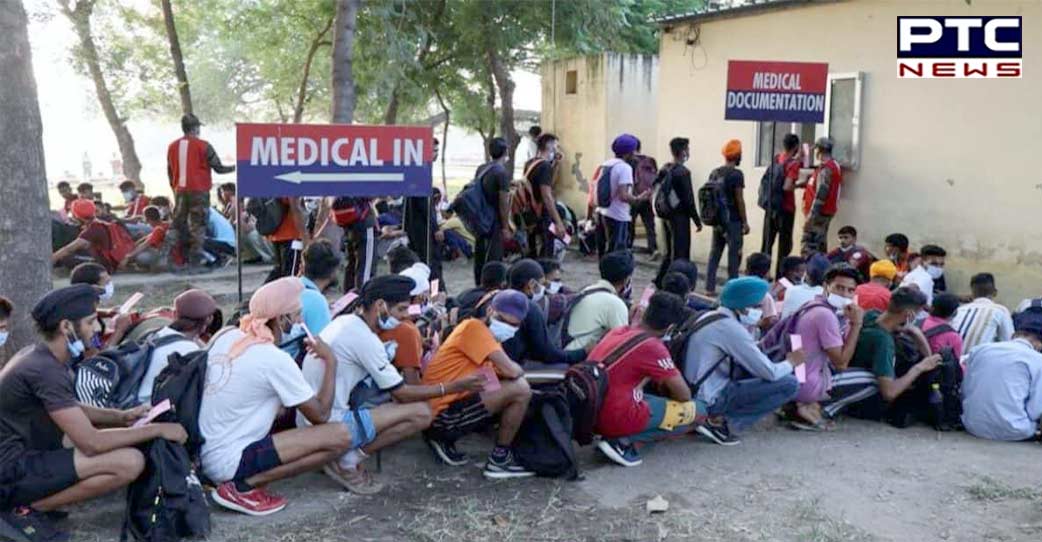 Notably, recruitment rallies were held in Ludhiana in August this year. According to information shared by the Indian Army, nearly 27,000 candidates are expected to attend the recruitment rally in Patiala. These protests will be held in six districts of Malerkotla, Fatehgarh Sahib, Mansa, Patiala, Sangrur and Barnala.

In a tweet, Punjab Chief Minister Bhagwant Mann said, "All Deputy Commissioners were directed to provide complete support to the Army for the recruitment of Agniveers in Punjab. Any laxity shall be viewed seriously. Every effort will be made to recruit maximum number of candidates in the Army from the state."

All Deputy commissioners were directed to provide complete support to Army Authorities
for recruitment of Agniveers in Punjab.
Any laxity shall be viewed seriously.
Every effort will be made to recruit maximum number of candidates in to army from the state. pic.twitter.com/KKDZW9OJoR