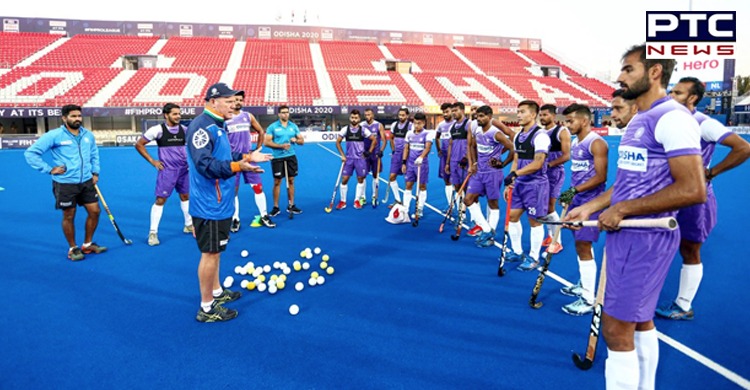 After spending almost the entire lockdown period inside the Southern center of SAI at Bengaluru, Indian men and women hockey players finally get a break. They will now resume their training after four weeks, Hockey India announced on Friday.

While the Women's Core Probable Group were at SAI Center since February for the National Coaching Camp, the Men's Core Group assembled in Bengaluru in the first week of March after playing against the World's top three teams Australia, Belgium, and the Netherlands respectively in the FIH Hockey Pro League earlier this year.

It has been decided that the men and women core athletes will report back on July 19, 2020, to resume their training as part of their preparations for the Tokyo Olympic Games. Having spent the nationwide lockdown in a very safe and secure environment in SAI Centre, Bengaluru, the athletes had begun basic sports activities since June 10, however, basis consultation with the teams Chief Coaches Graham Reid and Sjoerd Marijne, it was unanimously decided that the players be allowed to take a break of four weeks.

Expressing the importance of returning fresh mentally and physically to the field, Mohd. Mushtaque Ahmad, President, Hockey India said, "Having consulted with the Chief Coaches of both the teams, Hockey India decided that it was important to give the players a much-needed break. These have been challenging times for everyone and I must credit the teams' Coaching Staff who ensured the players' physical and mental well-being during the nationwide lockdown when hockey training was suspended."

Ahmad further added that during this break, the players have been advised to follow all the guidelines provided by the government. 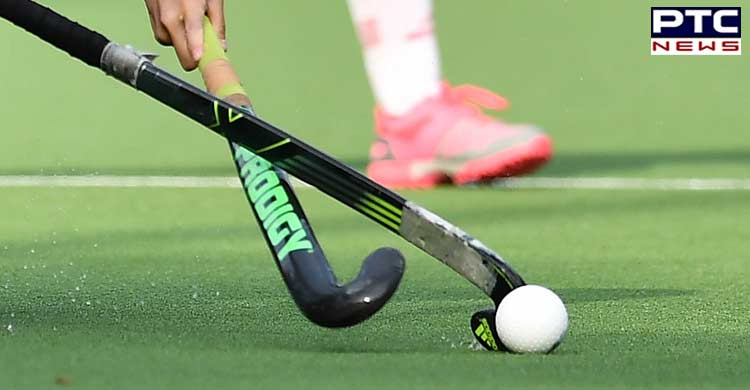 "The players have been specifically briefed that they need to adhere to government guidelines during this break and continue to follow social distancing. We are very proud of how our players have handled this situation over the last 3-4 months and have stayed strong as a unit. It is important they continue to act responsibly during this break. We believe this time off will help players return to Bangalore feeling fresh mentally and physically in order to resume preparations for the Olympic Games," Ahmad added.