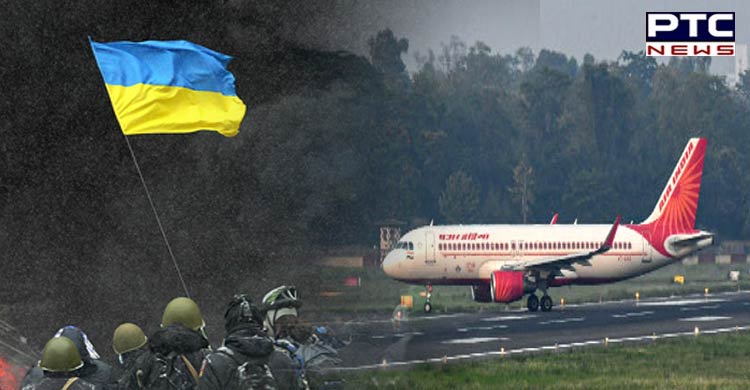 Vadodara, February 22: Amid the increasing tension in Russia and Ukraine, Indian students have begun coming back to the country.

Astha Sindha, who came back from Ukraine, spoke to ANI and said, "I am happy to be back home as my parents were really stressed. I used to stay and study in the western part of Ukraine, which is deemed to be safe as of now." 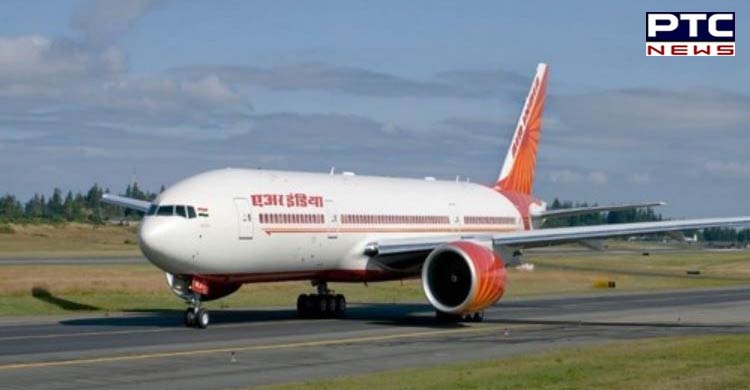 "The Indian Embassy is very prompt in assisting students, be it via e-mails or calls. They had issued the advisory thrice for us to leave the country temporarily," she said.

Father of Astha, Arvind, said, "As parents, we were very concerned for our daughter's safety. The Indian Embassy and the Ministry of External Affairs helped us get the air-fares reduced from about Rs one lakh to Rs 50,000 and taking the benefit my daughter came back home." 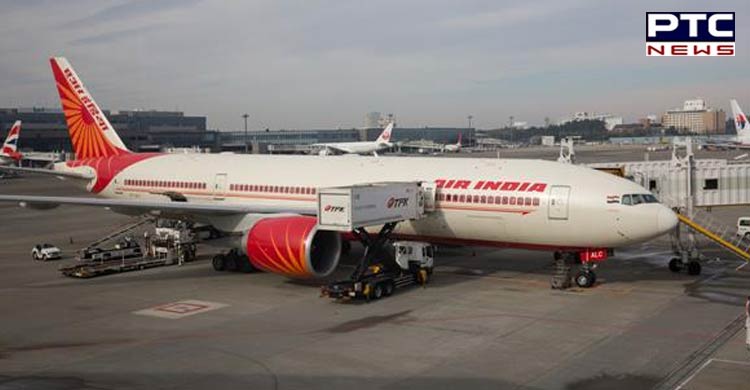 Earlier, the Indian Embassy in Ukraine asked its citizens, particularly students, whose stay is not essential, to leave temporarily amid the ongoing tension between Russia and Ukraine.

Tensions over Ukraine have increased in recent months, with Russia and NATO accusing each other of amassing troops on the Russian-Ukrainian border. 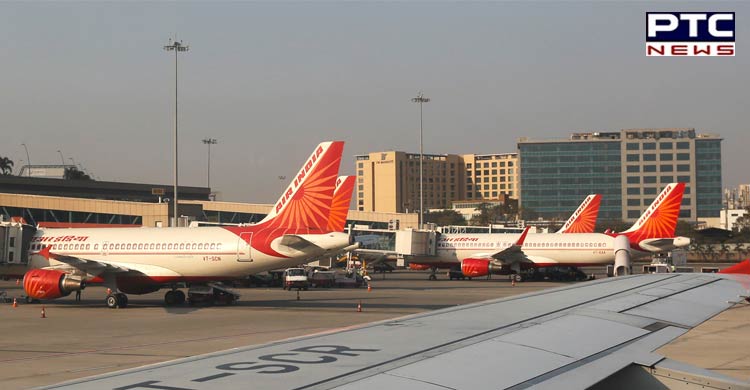 The United States and Ukraine accuse Russia of planning for the invasion. But Moscow continues to deny such claims and maintains that it has no intention of attacking any country.