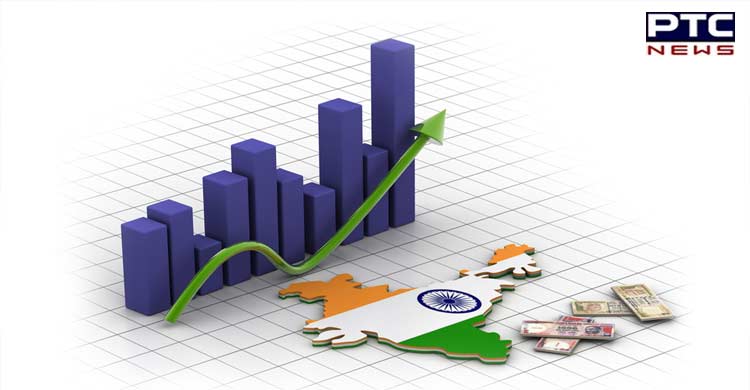 India's economy grew 13.5 percent year on year in the April-June quarter, the highest annual expansion in a year, according to data released by the National Statistical Office (NSO) on Wednesday.

Earlier this month, the Reserve Bank of India (RBI) stated that the GDP growth rate would probably be around 16.2 percent in the first quarter (April-June) of this fiscal year. 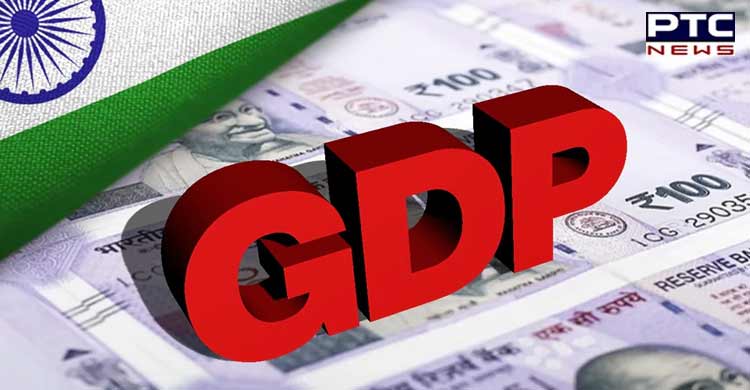 The last time India's GDP grew at a faster rate was in April-June 2021 when it was 20.1% higher than the pandemic-depressed level of the previous year.

However, the pace of India's economic growth is expected to sharply slow in the next few quarters as higher interest rates hit economic activity.

Since May, the Reserve Bank of India (RBI) has hiked its benchmark repo rate by 140 basis points, including 50 basis points this month, while warning about the effect of a global slowdown on domestic growth prospects. 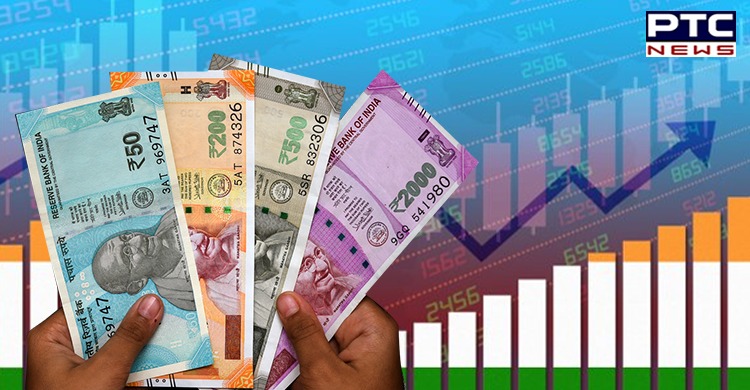 Many economists anticipate another rate hike of approximately 50 basis points next month, followed by another 25 basis points the following month.

Consumer spending, which accounts for roughly 55% of economic activity, has taken a hit as food and fuel costs have risen, though monthly inflation has slowed in the last three months.

Because of the base effect, many analysts predicted that the Indian economy would grow at a double-digit rate.