Indonesia to lift ban on palm oil exports from May 23 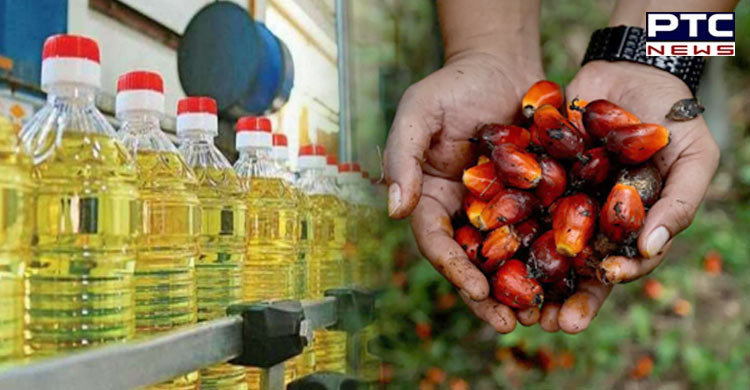 Jakarta (Indonesia), May 19: Following farmer protests in Jakarta on Tuesday, Indonesian President Joko Widodo stated that the country's three-week-long ban on palm oil exports will be lifted on Monday.

President Joko Widodo announced the decision on Wednesday, citing an improvement in domestic cooking oil supply as the reason for relaxing the restrictions, according to the Bangkok Post.

The decision to remove the ban was taken despite the price of bulk cooking oil not reaching the targeted IDR (Indonesian Rupiah) 14,000 per litre price, as the government considers the welfare of 17 million workers in the palm oil industry, the report stated citing a video statement by President Widodo. 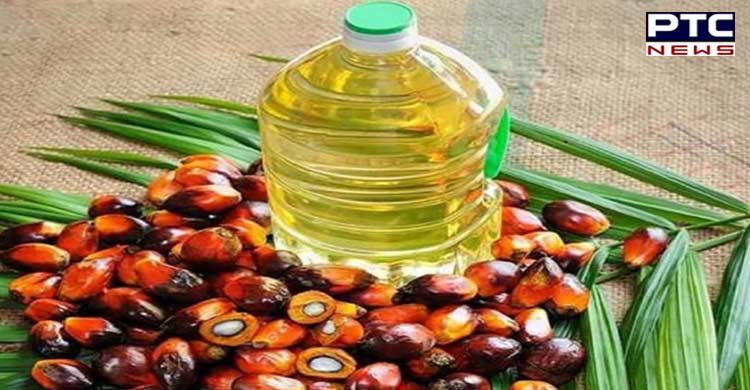 Palm Oil farmers in Indonesia staged a significant protest in the capital on Tuesday due to a fall in the domestic edible oil prices after the export ban.

On Wednesday, Indonesian Oil Palm Farmers Association (Apkasindo) chairman Gulat Manurung said that, if the ban was not reviewed within the near future, the organisation had plans to bring 1 million palm kernels to the Hotel Indonesia traffic circle in Central Jakarta, where the kernels would be processed into red palm cooking oil then sold, as a form of protest, according to Jakarta Post. 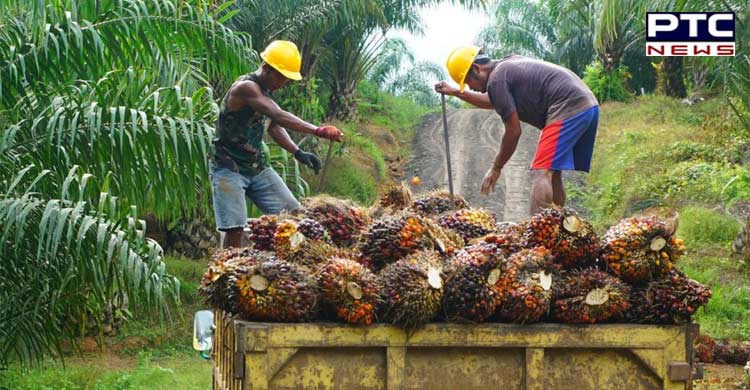 On April 28 last month, the Indonesian President prohibited exports of cooking oil, and the raw materials used to make it, "until further notice," in a bid to secure local supplies, said CNN.
The announcement sent palm oil prices rising because the Southeast Asian country is the world's largest producer. This occurred at a time when global food prices were already soaring due to the conflict between Russia and Ukraine and the consequent delays in wheat supplies. 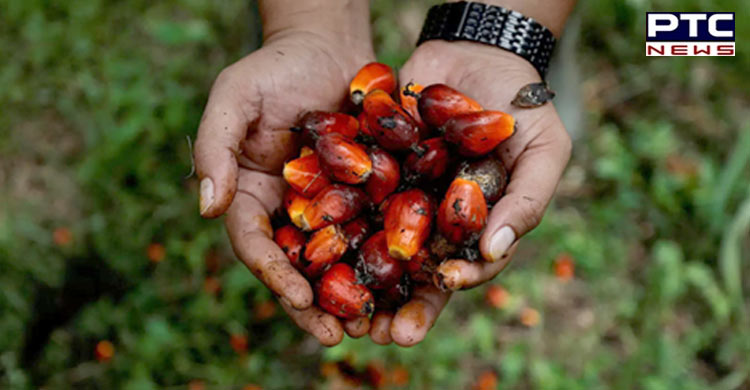