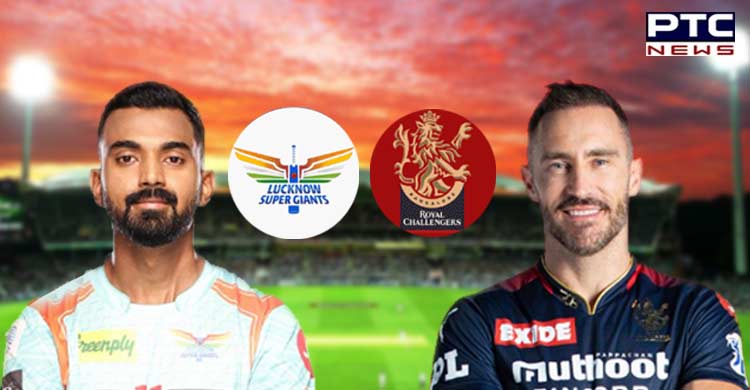 Batting first, an unbeaten century by Rajat Patidar (112*) and his 92-run stand with wicketkeeper batter Dinesh Karthik powered RCB to a massive 207/4 in their 20 overs against IPL debutants LSG. 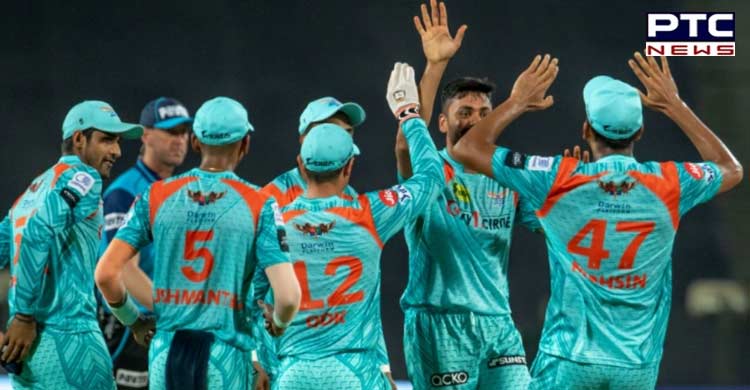 ABD has played 184 matches for RCB and scored 5162 runs with an average of 39.70.  He was one the best player for RCB and had played some brilliant knocks for the team. His highest score while playing for RCB is 133 not out. 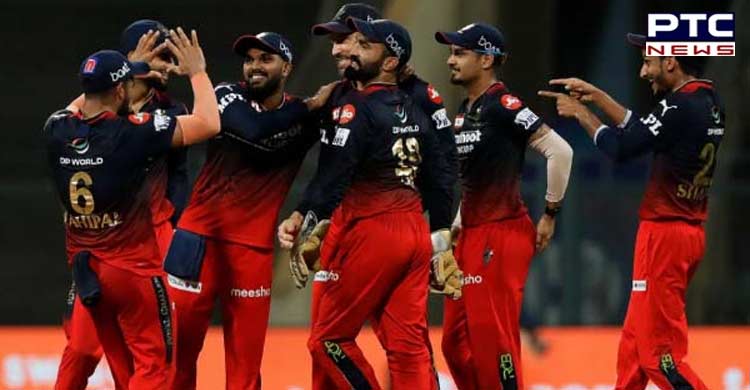 Patidar got the fastest century by an uncapped player in the history of the tournament. He hit his ton in 49 balls and finished the innings with a score of 112 off 54 balls.

Coming to the match, batting first RCB posted a massive score of 207 runs by the loss of four wickets, With the help of Patidar's brilliant ton and the contribution of Dinesh Karthik of 37 runs in 23 balls. 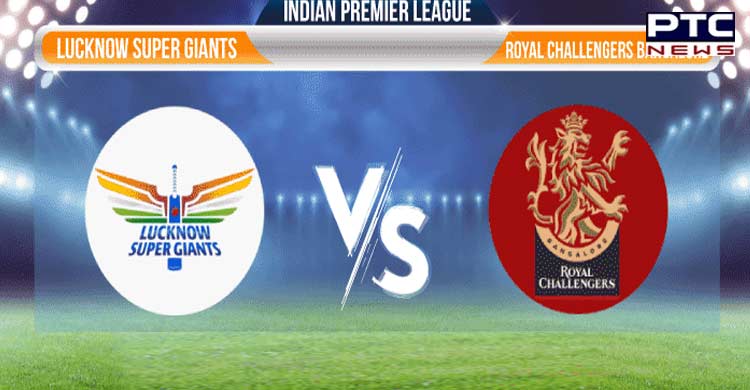 In the second innings, LSG batters played well with their full potential in which KL Rahul scored 79 runs off 58 balls and Deepak Hooda scored 45 out of 26 balls. While bowling, Josh Hazelwood took three wickets and take team RCB to the victory.