IPS officer Gaurav Yadav likely to continue as Punjab DGP; VK Bhawra to get another charge 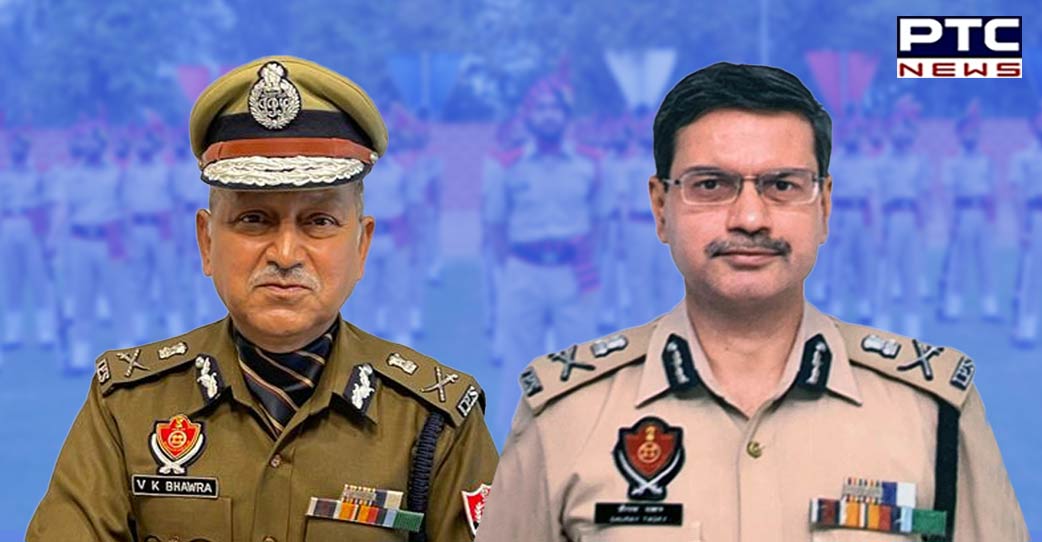 Chandigarh, September 2: IPS officer Gaurav Yadav, who is currently officiating Punjab DGP, will continue to remain on the post, as per reports reaching here.

Punjab DGP VK Bhawra, whose two-month leave has ended and is supposed to rejoin duty from September 4, may be CMD of the Punjab Police Housing Corporation and the Aam Aadmi Party-led Punjab Government is all ready for the same.

After Dinkar Gupta went on leave, Iqbalpreet Sahota was posted as the DGP. After this, Siddharth Chattopadhyaya was appointed the DGP reportedly at the insistence of Navjot Singh Sidhu. Later, Dinkar Gupta was appointed, who later went to Central deputation.

Notably, VK Bhawra was made the DGP after a UPSC panel cleared his name for the same. However, now if the AAP-led Punjab Government retains Gaurav Yadav then  fresh proposal will have to be sent to the UPSC within six months.

On the other hand, the Punjab Government is also learnt to have served a show-cause notice on DGP VK Bhawra, for not taking "timely preventive measures on certain intelligence inputs”.

VK Bhawra had gone on leave on July 4 after singer Sidhu Moosewala's murder on May 29. It is learnt the government is "upset" with poor handling of the RPG attack on the Punjab Police Intelligence Headquarters at Mohali on May 9 by  DGP Bhawra.