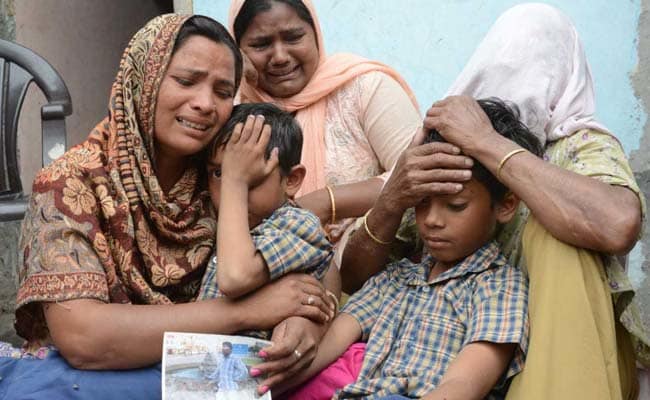 Families of 27 Iraq victims, who were killed in Mosul in 2014 by ISIS (Islamic State of Iraq and Syrdia) are going through alot of obstacles and tough life.

The victims of the kin alleged that,”the present government had failed to keep the promise of paying them Rs 20,000 and jobs”.They alleged that,”Rs 5,300 per month is very less to sustain their families.Those who are highly qualified are also working as a peon”

Addressing media persons,families of the victims from Hoshiarpur, Jalandhar, Nawanshahr, Amritsar, Gurdaspur, Batala and Dhuri said ,”only kin of six victims, three from Hoshiarpur and three from Jalandhar had been given little-paying jobs of peon. Besides, many of them were not being paid Rs 20,000 for the past months.