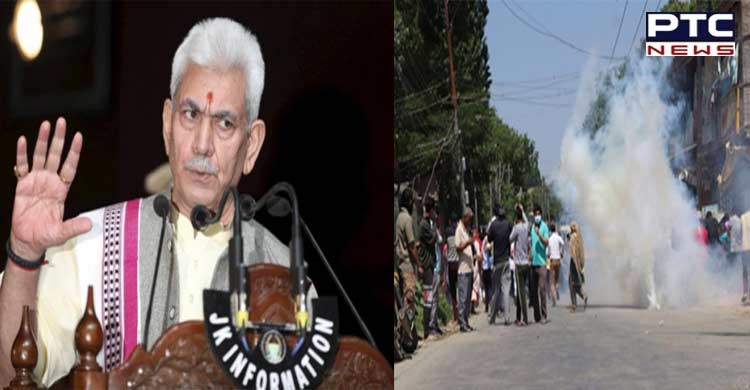 Srinagar, May 15: Jammu and Kashmir Lieutenant Governor Manoj Sinha on Sunday said that the security would be beefed-up in the residential areas of the government Kashmiri Pandit employees in the Valley, while also announcing an enquiry into the tear gas shelling incident against them during the protest.

The killing of Rahul Bhat, a Kashmiri Pandit and government employee on Thursday, triggered street protest by the locals wherein teargases were used to disperse the protesters. Following the protest, the J-K government constituted an SIT to probe the murder. Speaking to Media, the LG said, "We have constituted an SIT into the matter which would investigate all the facts. The employees working for the PM package, have complained that the police have used force against them, the SIT would investigate this incident as well." 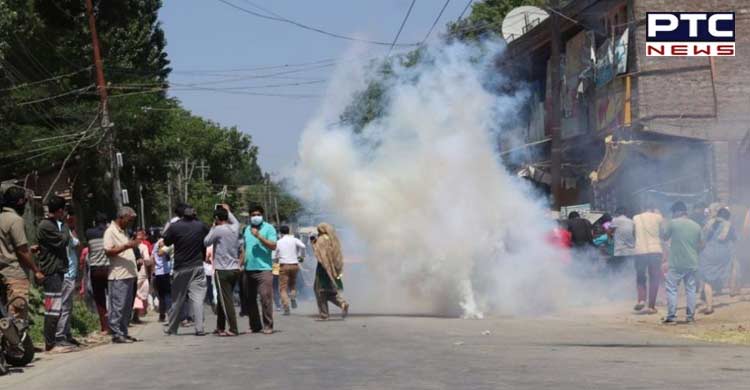 "Posting for all of them would be done at safer places in the coming seven days (districts centres and tehsil centres). The issues that they have raised to my secretary at the site of the incident, would surely be solved chronologically. We are completely with them and understand their pain. Security would be provided by the dministration at the places where they are staying," Sinha added appealing to the employees to keep patience and peace during this period.

Talking about the killing of the Kashmiri Pandit, the LG said that attempts are being made to disrupt peace in the region by doing "targeted killing". 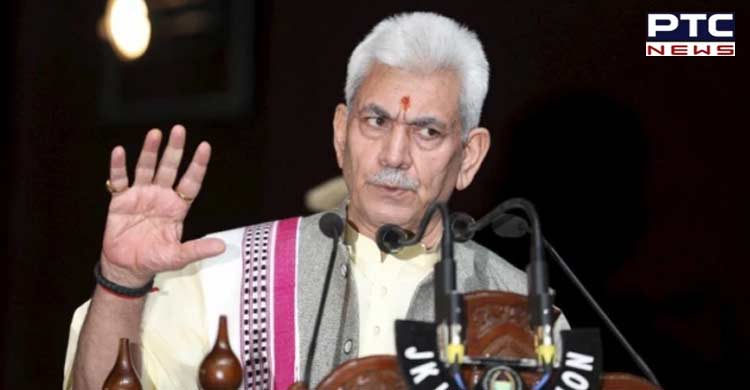 "It is a very unfortunate incident. Some people are indulged in disrupting the peace. The administration is taking the entire incident seriously with sensitivity. I held a meeting regarding the management of security for the government employees. As far as the death of Rahul Bhat is concerned, it was a targeted killing. An attempt has been made to create an atmosphere of fear and terror," he said.

The LG urged the political parties in the Union Territory and locals to come together to "create an atmosphere of peace". 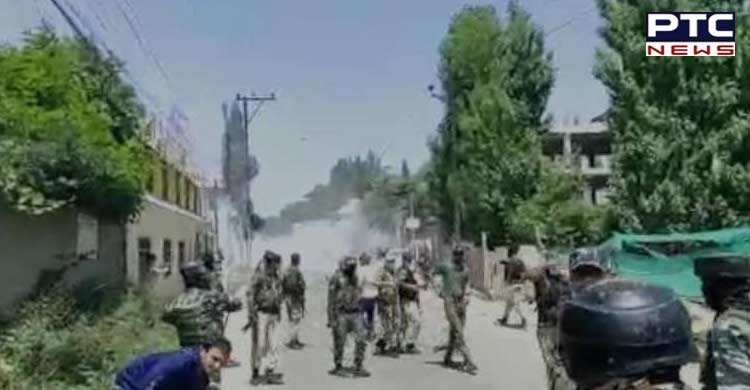 "I want to urge the political leaders and parties and the locals of the Valley that this is the time to create an atmosphere of peace together. Some people are attempting to disrupt peace. Such attempts would be foiled. Two foreign terrorists involved in the incident have been killed. Rest others are under the police scanner. I have directed the administration not to use the force anywhere," he said.