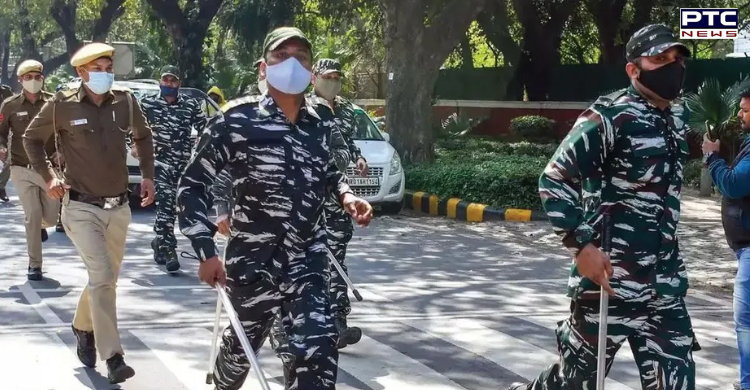 Police in a statement said that carrying forward a probe into the involvement of a policeman in a case of suspected funding, fake passport and involvement of duo in various sections of law and accumulation of properties beyond their known sources of income, teams of SIA Jammu wing conducted searches in the houses of one absconding accused namely Abu Bakar in the Bhatindi area of Jammu city who is at large and hiding in Dubai and at the residence of an another accused  Head Constable Mohmmad Ramzan Rishi in Kulgam area of South Kashmir who is also involved in same charges besides preparing a fake passport in his own name and using the same for travelling abroad by concealing his real identity.

The case relates to the duping public of their hard-earned money on many fake assurances, promises and also indulging in serious immoral activities having dangerous security implications for the state.

During the course of raids at two different locations in Jammu and Kashmir, search parties have seized various incriminating material having a direct bearing on an investigation of the case viz a viz terror funding etc. 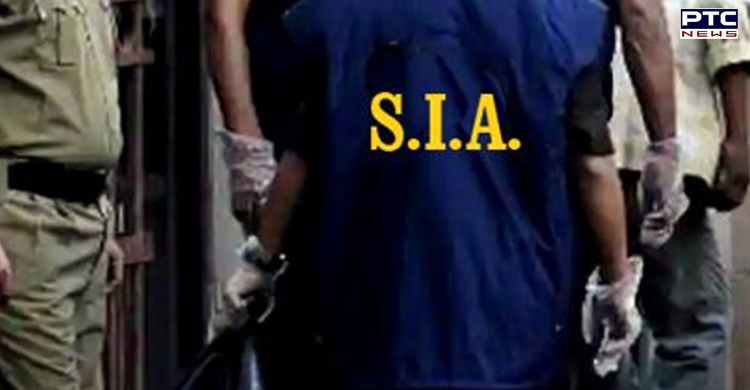 Besides, analysis of the said material would follow and leads that would emerge would become the basis for further investigation in a suspected case of terror funding.

It is pertinent to mention that the searches are aimed at dismantling the terror ecosystem across Jammu and Kashmir by identifying various overground workers, terror supporters and against those who are involved in facilitating unlawful activities concerning national security.

The raids are being carried out in coordination with concerned district police and district administration.