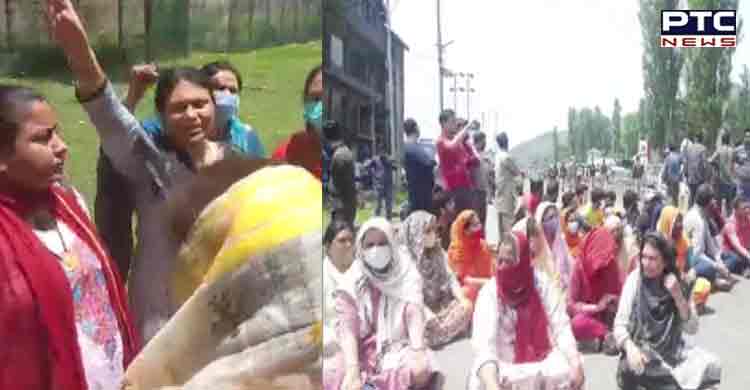 Kulgam, May 31: A woman teacher has been killed in Kulgam after terrorists fired upon her on Tuesday.

According to Jammu and Kashmir Police, the incident took place at High School Gopalpora area of Kulgam. She was taken to the hospital where she succumbed to her injuries. The victim was a resident of Samba in the Jammu division. Police have cordoned off the area.
"Injured lady teacher, a Hindu and resident of Samba (Jammu division) succumbed to her injuries. Terrorists involved in this gruesome terror crime will be soon identified and neutralised," said Kashmir Zone Police. 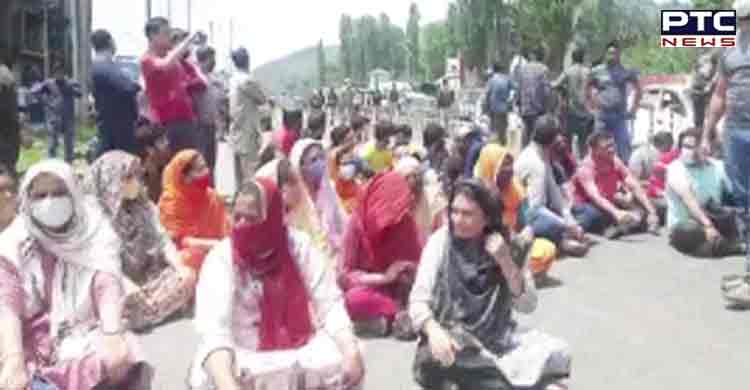