"Can I reach 700? Why not?" England fast-bowler James Anderson after completing 600 Test wickets

The 38-year-old England fast bowler has no plans of hanging up after completing a record-breaking 600 Test wickets. 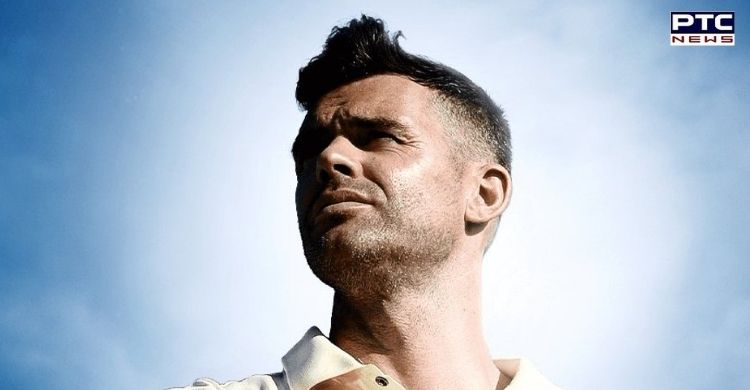 England fast bowler James Anderson became the first fast bowler to claim 600 wickets in the longest format of cricket after he had Azhar Ali caught off his bowling late on day five of the final Test against Pakistan on Tuesday. Likewise, he has become the fourth bowler to join the elite club of 600 wickets. Anderson has joined Sri Lanka spinner Muttiah Muralitharan (800), Australia’s Shane Warne (708), and India’s Anil Kumble (619) in the prestigious 600 wickets-club.

Legendary cricketer Sachin Tendulkar said "What an incredible achievement @jimmy9! Many congratulations on your feat. 6️⃣0️⃣0️⃣ wickets in Test Cricket over a span of 17 years for a fast bowler is a testament to your grit, perseverance, and accurate bowling." 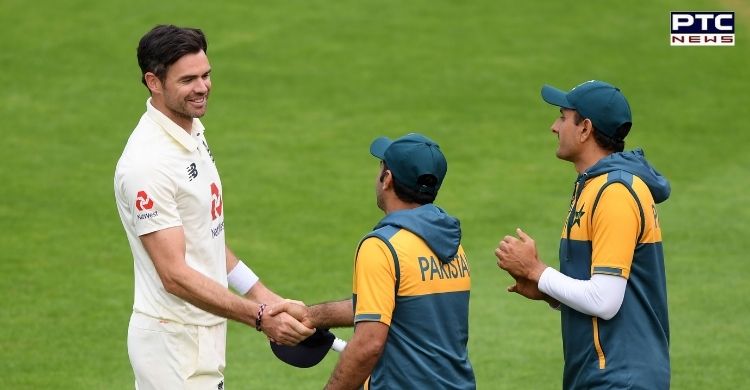 Pakistan's fast bowler Shoaib Akhtar said in a tweet: "Incredible 600 by @jimmy9. What an amazing achievement. Playing 156 Test Matches for a medium-fast bowler is no less achievement. Cheers mate."