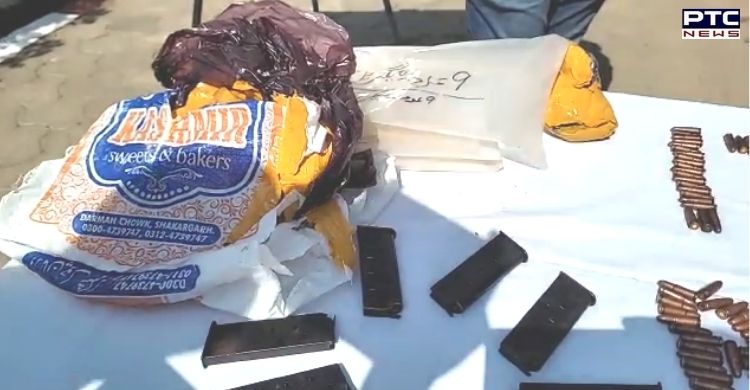 Jammu and Kashmir: The Border Security Force (BSF) on Thursday foiled a weapon smuggling attempt from across the International Border in the Samba area and seized a big cache of arms and ammunition, officials said. 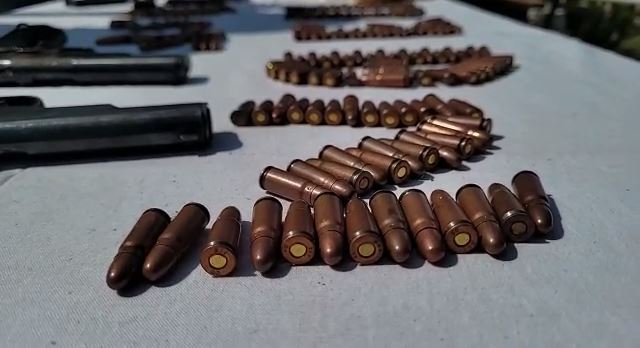 The officer said it is learned that the weapon was pushed from Pakistan to support terrorist activities being run in the Valley by various terror outfits. 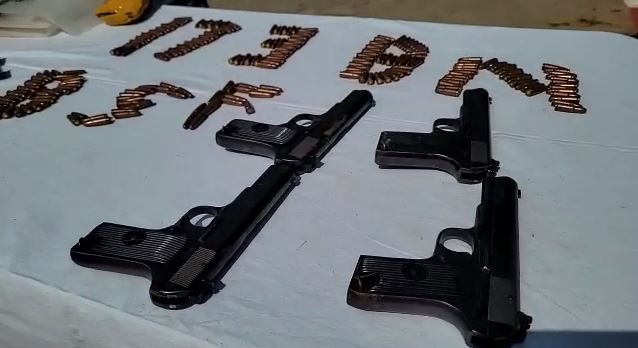 The DIG said the Border Security Force is mandated to guard the India-Pakistan border and ensure to curb illegal smuggling of arms and ammunition as well as drugs.

In the last 10 months, there have been several incidents of weapons and narcotics smuggling attempts from across the border through drones and the help of terrorists, Sandhu said. 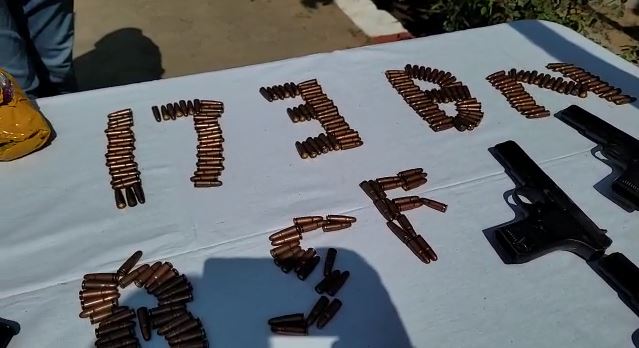 The Jammu and Kashmir Police last week also recovered an arms consignment including one AK assault rifle, three magazines, and 30 rounds of live cartridges near the International Border.

It is suspected that these arms and ammunition were dropped by a drone from Pakistan.