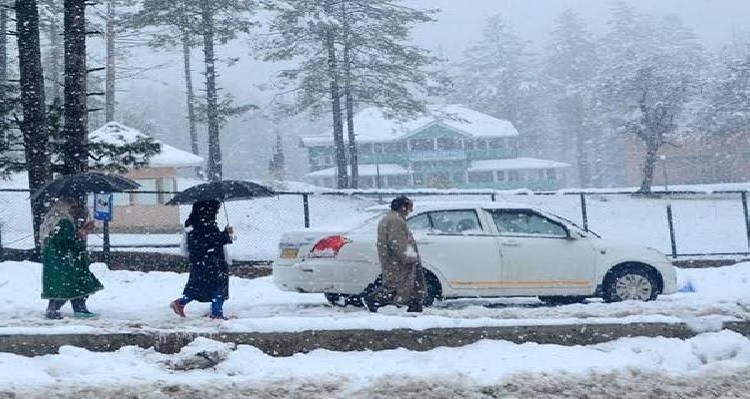 Jammu and Kashmir valley has recieved fresh snowfall in Gulmarg, Baramulla district, on Wednesday. Meanwhile, the local MeT office has issued a weather advisory forecasting heavy to very heavy snowfall in Jammu and Kashmir, which is likely to disrupt the surface and air traffic for next three days.

An official of the MeT department said that the traffic between Srinagar and the Jammu region will be affected especially through the Mughal road. Following the advisory, a high-level meeting was held by the administration to raise an alert for all the disaster management machinery at the district level across the valley.

Meanwhile, the heavy snowfall has started in Sonmarg and at the prominent ski resort of Gulmarg since Wednesday morning, while there was heavy rains in the valley during the previous night. The locals have taken out the winter clothes as most Kashmiris wore the traditional 'Pheren' in the valley.