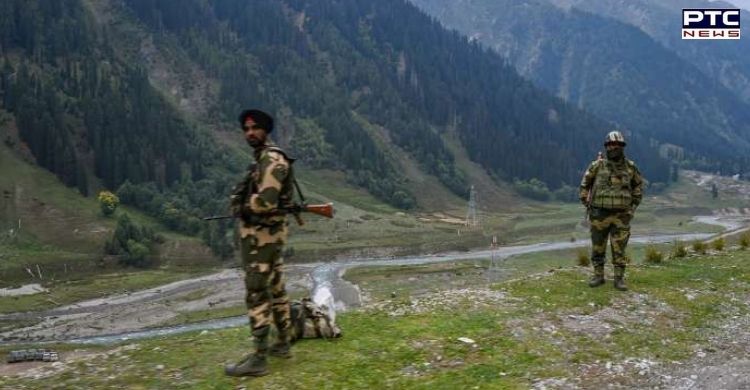 Jammu and Kashmir's Pulwama police and security forces have apprehended a Lashkar-e-Taiba (LeT) terrorist and recovered incriminating materials including arms and ammunition in orchards of Nikloora village of South Kashmir's Pulwama district on Friday.

The terrorist was identified as Shamim Sofi, a resident of Nikloora who was associated with LeT and was active since July this year, the Police informed. 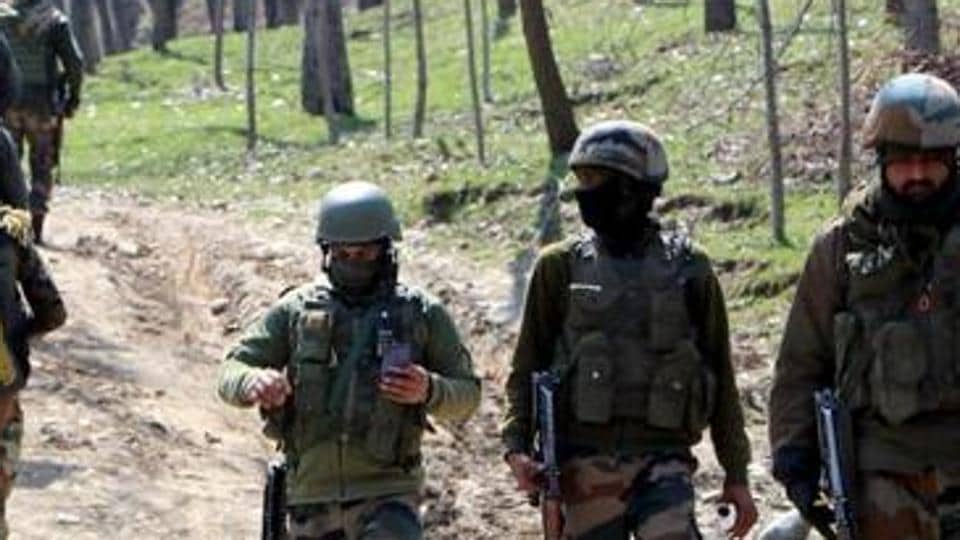 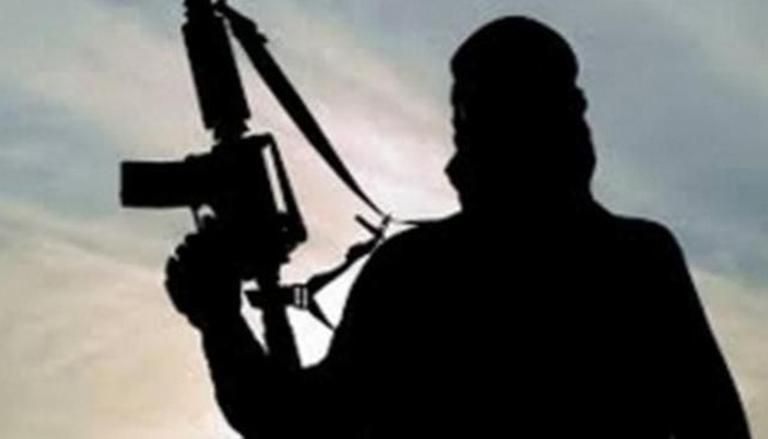 According to the officiant information, a specific input was generated by Pulwama Police, and the joint team was formed including Cordon and Search Operations (CASO), 55 Rashtriya Rifles (RR) of the army, and 182 Central Reserve Police Force (CRPF).

A case in this regard has been registered and investigation has been taken up, the officer added. 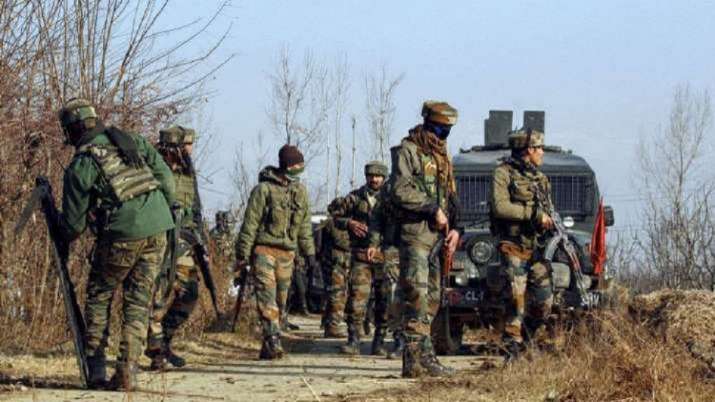 Earlier on Tuesday, the officials said J-K arrested two terrorist associates in Pulwama and busted a terrorist hideout in the Rajourikadal area in Srinagar district.