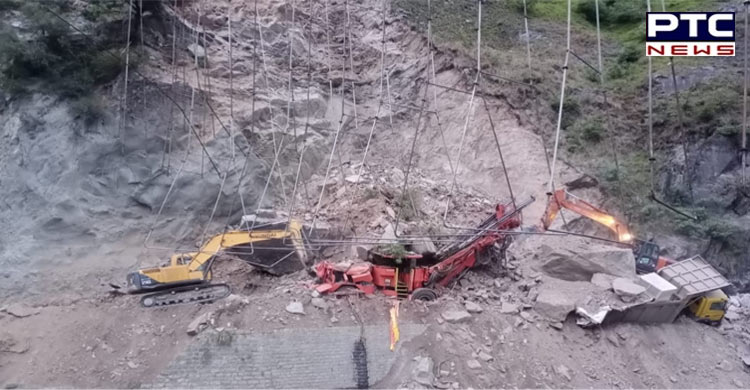 Jammu (Jammu and Kashmir) [India], May 20: One laborer has been killed, while nine others are feared to be trapped under the debris of an under-construction tunnel on the Jammu-Srinagar national highway in Ramban district which collapsed Thursday night, District Development Commissioner Mussarat Islam.

While addressing to media, Islam said, "A body recovered while nine are still trapped under the debris at the Jammu tunnel collapse site. Three injured evacuated yesterday." 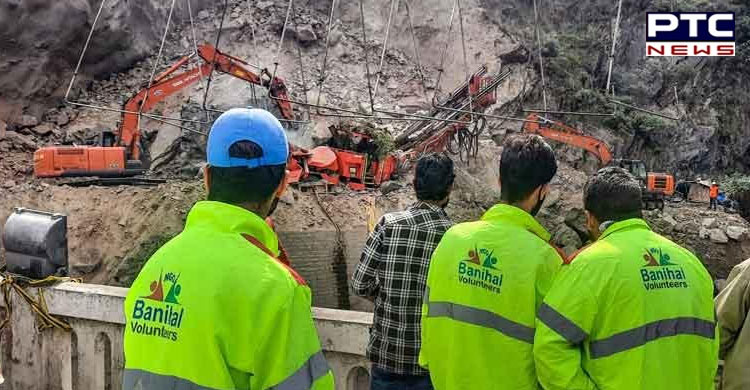 Jammu and Kashmir Leutient Governor Manoj Sinha took stock of the rescue operation and the overall situation at the tunnel collapse site in Ramban, Jammu through a video call to Ramban District Development Commissioner Mussarat Islam. 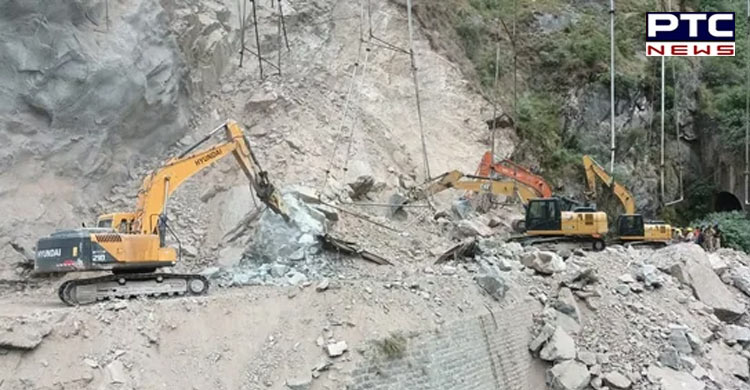 Last night, a part of an under-construction tunnel collapsed at Khooni Nala on Jammu-Srinagar National Highway in the Makerkote area of Ramban

"The rescue operations have been halted many times due to shooting stones and falling boulders forcing the rescue workers and machines to stop," added the ITBP. 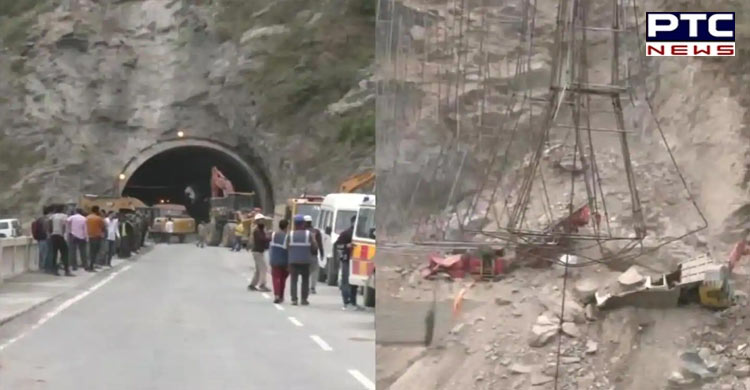 Khooni Nala near which the digging of a tunnel was happening near Mekarkot, Ramban, which is known for the alarming number of people who died in road mishaps and accidents in the past, said the ITBP, adding "it is sometimes called the 'Killer Rivulet'.