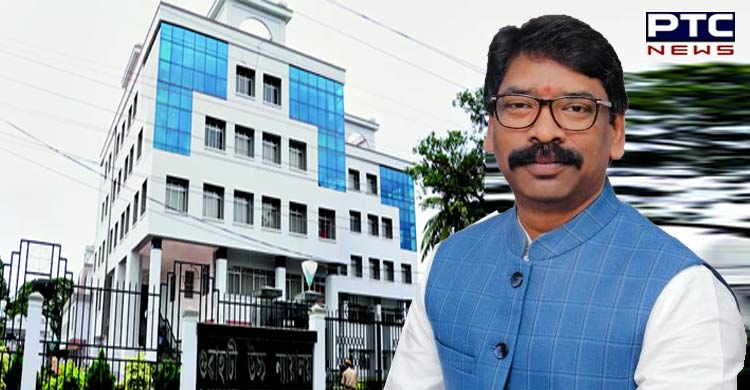 Ranchi (Jharkhand) [India], June 3: The Jharkhand High Court on Friday admitted the petition seeking a Central Bureau of Investigation (CBI) enquiry into the mining lease issue and matters of shell companies, after the Supreme Court on May 24 directed Jharkhand High Court to decide on the maintainability of the public interest litigations seeking enquiry against Chief Minister Hemant Soren and others in relation to the grant of mining leases.

The court dismissed the petition of the state government in which the government challenged the maintainability of these petitions. 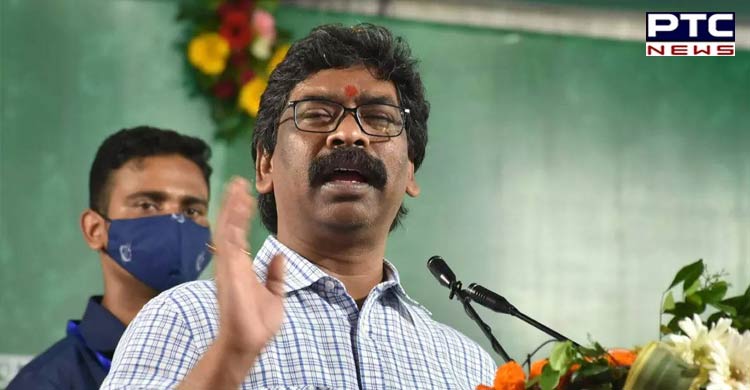 The case will now be heard on the merit of the cases on June 10. 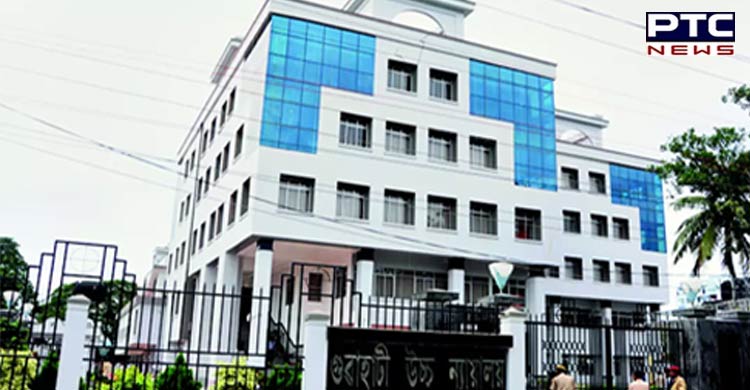 Enforcement Directorate (ED), through affidavit, had earlier submitted before Jharkhand High Court that during the course of the investigation under the Prevention of Money Laundering Act, the secretary of the mining department Pooja Singhal had a role in the allotment of the mining lease to respondent number seven who happens to be Chief Minister Hemant Soren.

Notably, Chief Minister Hemant Soren is respondent number 7 in the said Public Interest Litigation (PIL) filed by one Shiv Shankar Sharma seeking a Central Bureau of Investigation (CBI) probe against Soren for getting a stone mining lease allotted in his name, completely misusing his official position.

ED had also informed that role of some companies has also emerged. These companies are spread over the jurisdiction beyond the state of Jharkhand. 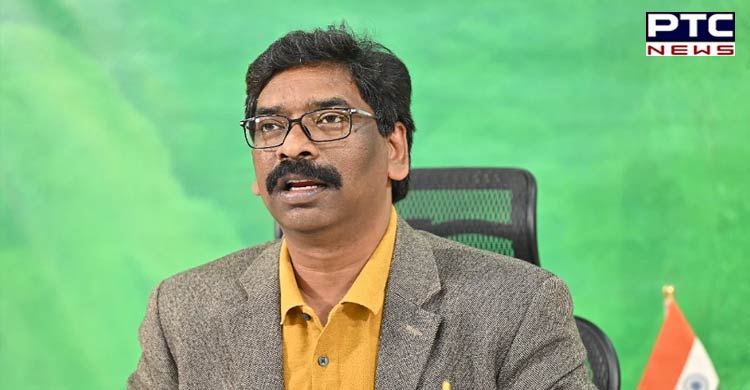