Haryana calls for announcements by temples, mosques to wake up children early in morning 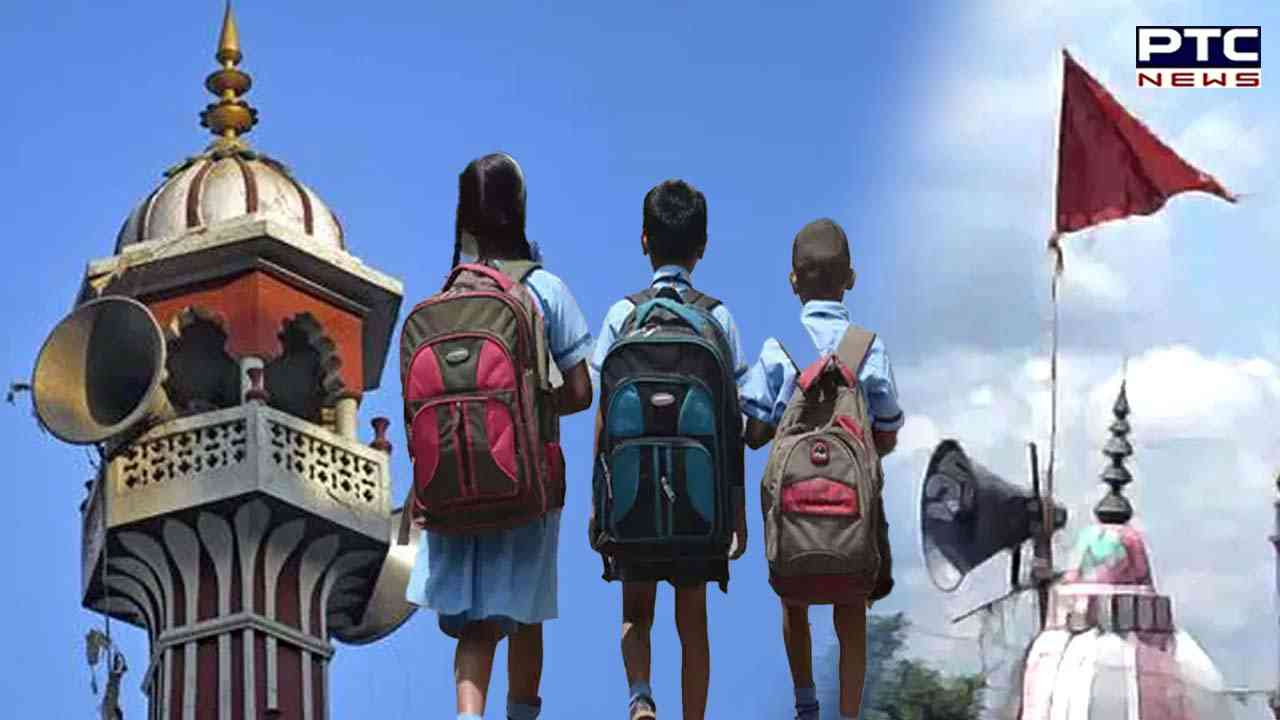 Haryana calls for announcements by temples, mosques to wake up children early in morning

Chandigarh, December 27: After the Haryana Government called for announcements by temples and mosques to wake up students early in the morning, state Education Minister Kanwar Pal Gujjar on Monday said it would help children in terms of health and education.


"For the benefit of the children, we have called for announcements by religious places in the morning and asked to wake up the children for studies. There is nothing wrong in this. It is said that getting up early in the morning to study sharpens the mind. It is our effort. Those who wake up early in the morning benefit in terms of health and education. If society and parents cooperate in this effort, children will surely study well," said Kanwar Pal Gujjar. The Haryana Minister said further decisions would be taken after seeing the results.


"We want that the children should benefit from this and they should study well," he added.

In an effort to help students prepare for the board examination, the Haryana Government has called for announcements by temples and mosques to wake them up early in the morning. The state education department has also asked school authorities concerned to ask parents to wake their children up at 4.30 am to utilise early morning time for preparation.

Meanwhile, Congress leader and former Haryana education minister Haryana Geeta Bhukkal said this directive had been issued to divert the attention of the people from the crumbling education system of the state. 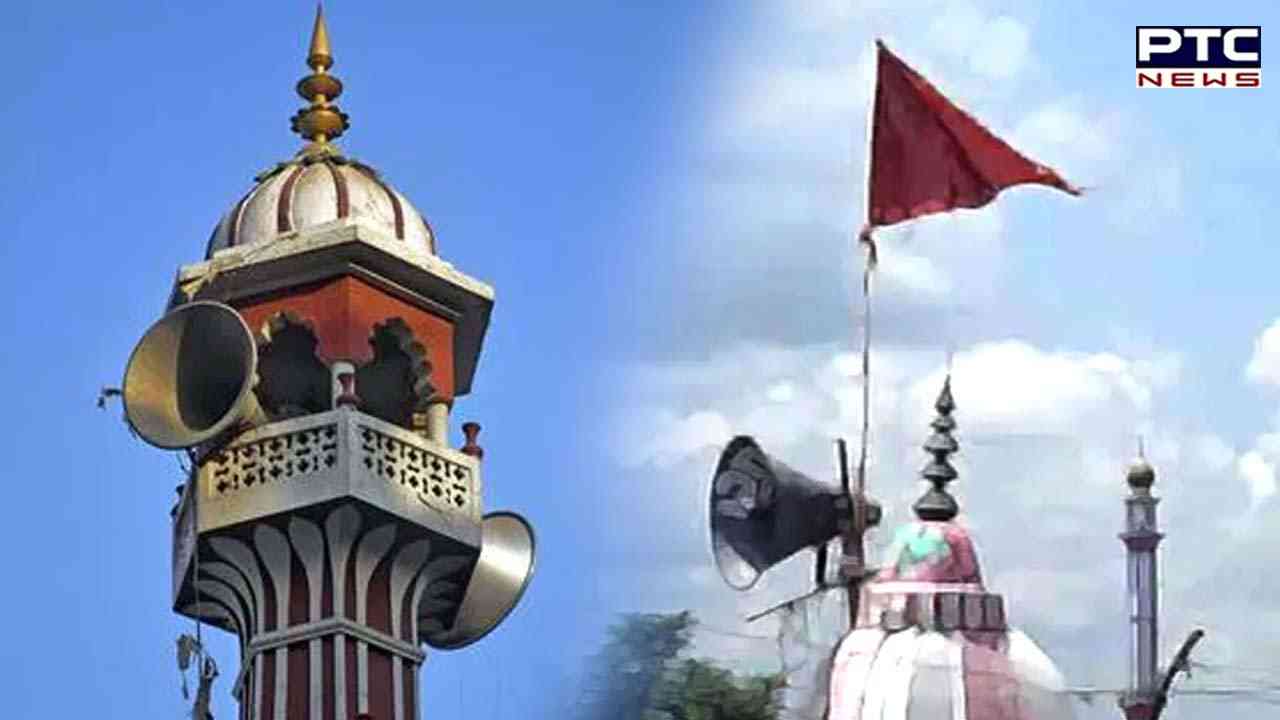 The state education department has also asked the panchayat members in villages to ensure that there is an environment of studies during early morning hours in their villages.


In the communication issued by the state education department on December 22, all government principals of schools were reminded that only 70 days are left for the board exams and they were also asked to make action plans to improve the board exam results.