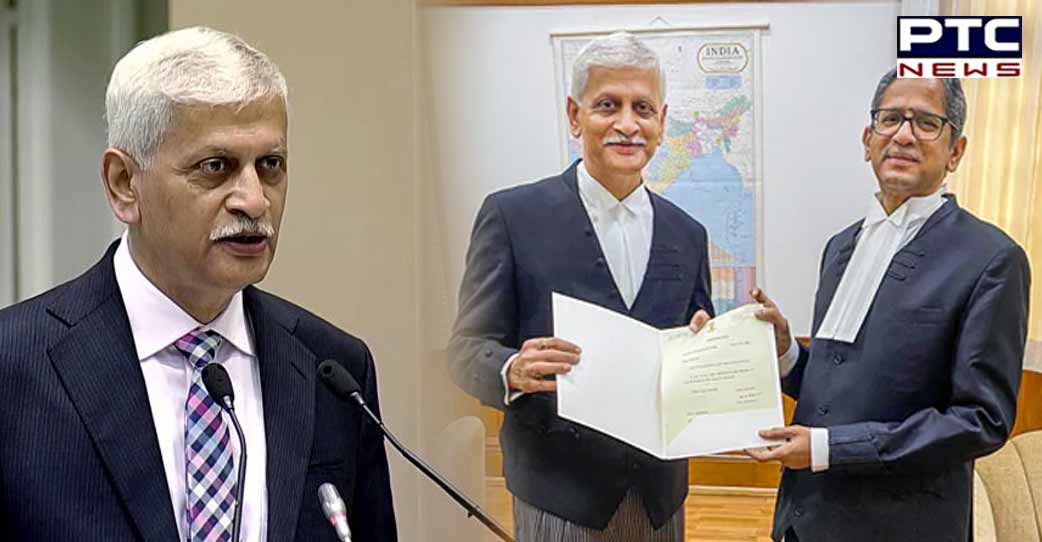 New Delhi, August 9: Justice Uday Umesh Lalit was on Wednesday appointed the 49th Chief Justice of India, according to a government notification.

Justice Lalit will become the second Chief Justice of India to be directly elevated to the Supreme Court from the Bar after Justice SM Sikri, who served as the 13th CJI in 1971.

Justice Lalit has served as a member of Supreme Court Legal Services Committee for two terms. Justice UU Lalit has to his credit several landmark judgments.

Born on November 9, 1957, at Solapur, Maharashtra, Justice Lalit was enrolled as an advocate by the Bar Council of Maharashtra and Goa in June 1983. He practised in the High Court of Bombay till December 1985 before shifting his practice to Delhi in January, 1986.

He worked in the chambers of S. Soli J. Sorabjee from October 1986 till 1992 and was on the panel of lawyers for the Union of India during the period Soli J Sorabjee was Attorney General for India.

Also Read | Only entities regulated by RBI, other bodies permitted by law can carry out digital lending: RBI

From 1992 till 2002, he practised as advocate on record and was designated as senior advocate by the Supreme Court in April 2004. He was also appointed amicus curiae in many important issues, including forest matters, vehicular pollution, pollution of Yamuna etc.

He was appointed as Special Public Prosecutor for the CBI under the orders of the Supreme Court to conduct trial in all 2G matters.