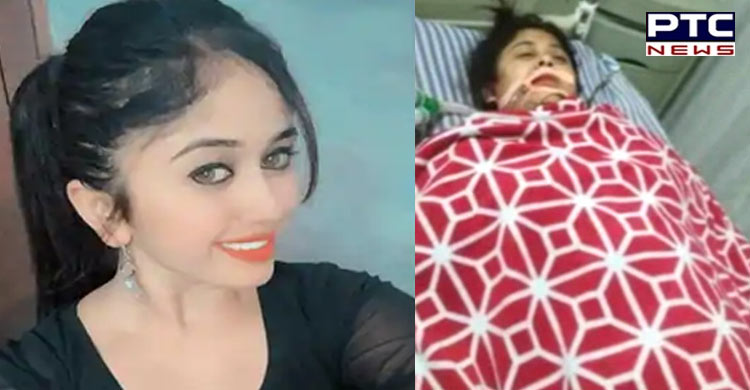 It is learnt that her parents were not aware about her decision to undergo fat removal surgery. Chethana Raj's parents have alleged negligence on part of surgeons. They are also saying that the surgery was conducted without proper equipment. 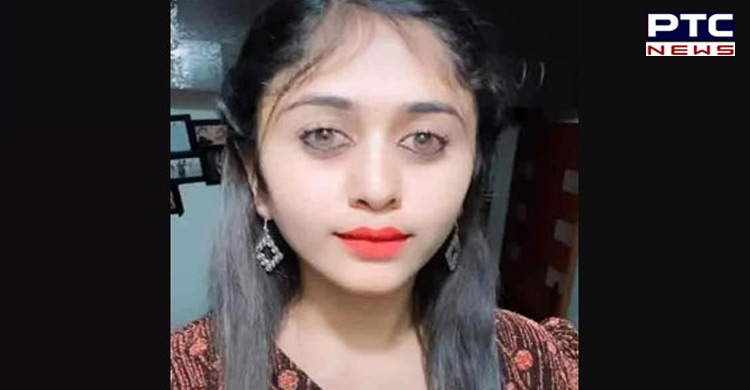 Chethana Raj lived in Bengaluru's Abbigere. The hospital authorities maintained that the death occurred due to water getting deposited in her lungs during surgery. Chethana Raj had acted in popular serials 'Geetha', 'Doresaani', 'Olavina Nildana'. She had also acted in 'Havayaami', a Kannada movie. 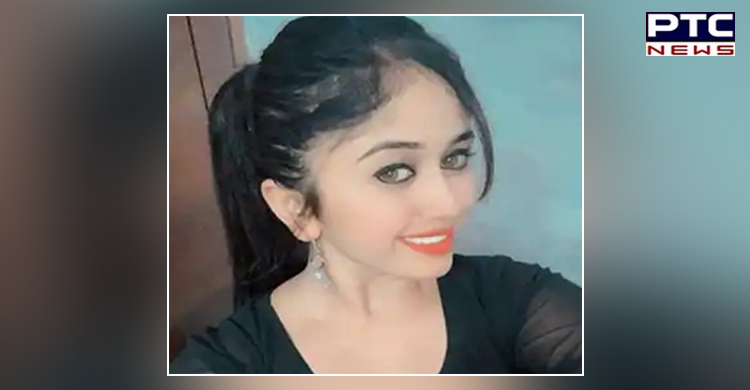 As per Govinda Raj, father of Kannada small screen actress,, his daughter was admitted to the hospital at 8.30 am on Monday. However, by the time they got to know about it, the surgery had already started. There were no proper facilities in the ICU, he alleged. 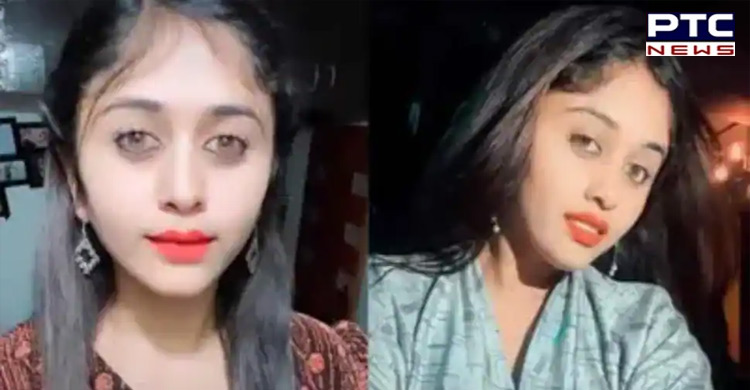 It is learnt the actor had undergone surgery without family members' knowledge. The actor's father said he would initiate legal action against the hospital authorities.