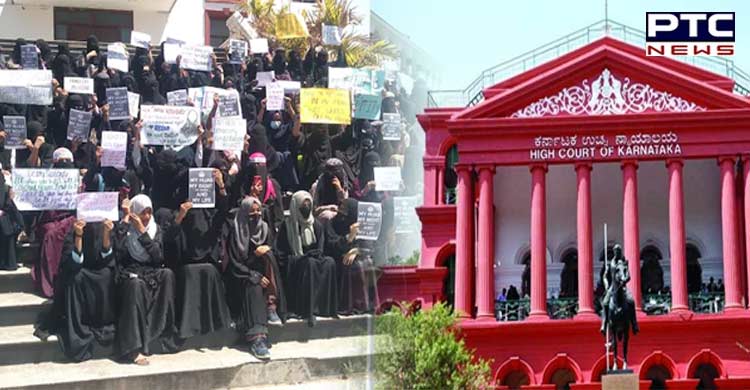 Hijab row case: Karnataka High Court on Tuesday dismissed various petitions challenging a ban on Hijab in education institutions and said that wearing of Hijab is not the essential religious practice of Islamic Faith.

Karnataka High Court further held the prescription of uniform as a reasonable restriction. 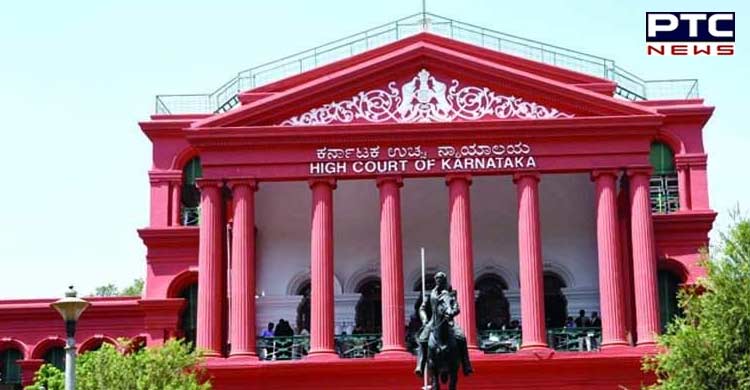 The hijab ban issue had set off a huge controversy in the state earlier this year. While the High Court had earlier reserved its order on various petitions challenging the ban on Hijab in educational institutions.

The hijab protests in Karnataka began in January 2022 when some students of Government Girls PU college in the Udupi district of the state were allegedly barred from attending classes. Some students, during the protests, also claimed they were denied entry into the college for wearing hijab. 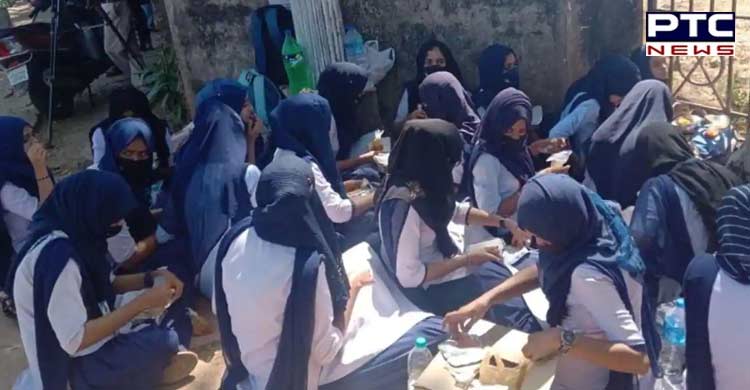 They stated that the hijab is protected under the Constitution's religious freedoms and that no college development body is equipped to determine whether it can be banned due to public order violations.

Following this incident, students from many colleges donned saffron stoles to Shanteshwar Education Trust in Vijayapura. Several colleges in the Udupi district were in the same boat. 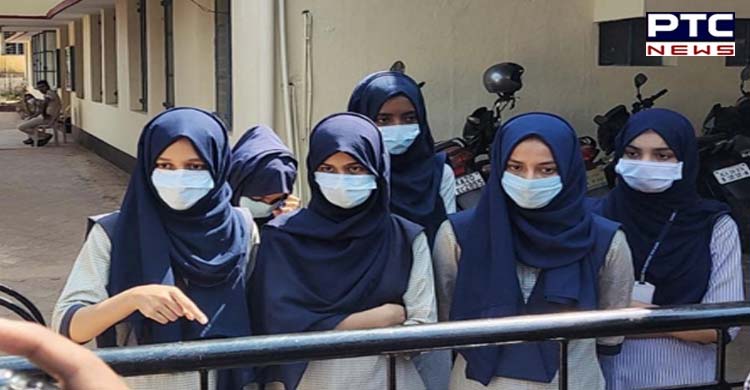 The pre-university education board issued a circular declaring that students can only wear school-approved uniforms and that no other religious practises are permitted in colleges.