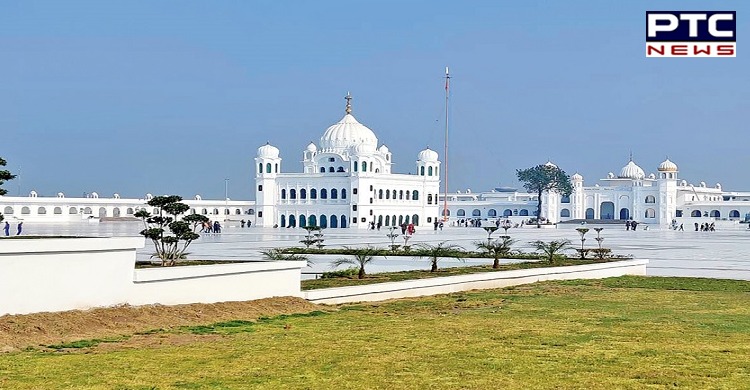 "This decision reflects the immense reverence of Modi govt towards Shri Guru Nanak Dev Ji and our Sikh community." The corridor was shut in wake of the COVID pandemic. The visa-free 4.7-kilometre corridor joins the Indian border to Gurdwara Darbar Sahib in Pakistan. It became operational in 2019 and was inaugurated by Pakistan Prime Minister Imran Khan. 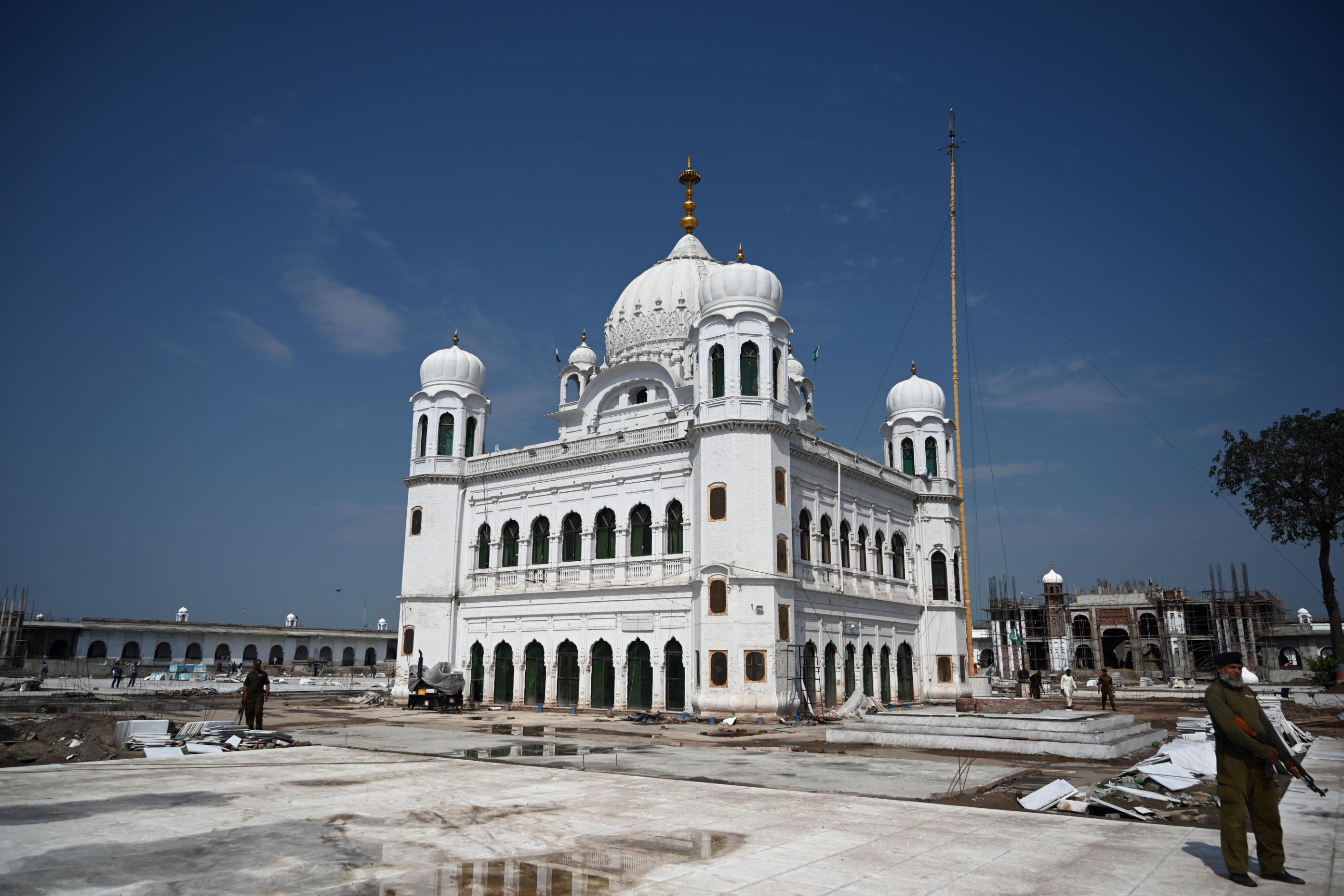 The reopening of Kartarpur will assist thousands of devotees, largely Sikhs, to visit the final resting place of Guru Nanak in Pakistan. Recently, a delegation of BJP leaders from Punjab and Delhi met Union Home Minister Amit Shah on Monday for the reopening of the Kartarpur Corridor on November 19 on the occasion of Prakash Parv.

BJP's national spokesperson RP Singh had said that "We have demanded to open the Kartarpur Corridor on the occasion of Prakash Parv. And we hope that a positive decision will be taken in this matter."