Vicky will be seen next in Aditya Dhar's The Immortal Ashwatthama 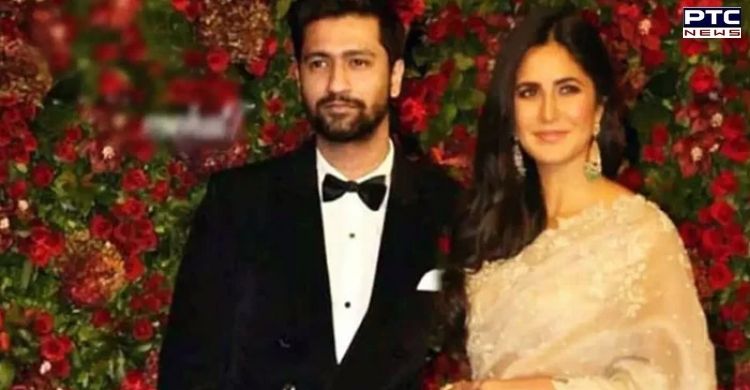 While the alleged couple has maintained silence over the relationship, there are reports that Katrina and Vicky might get married by this year. Even there are rumours regarding the engagement of Katrina Kaif and Vicky Kaushal. 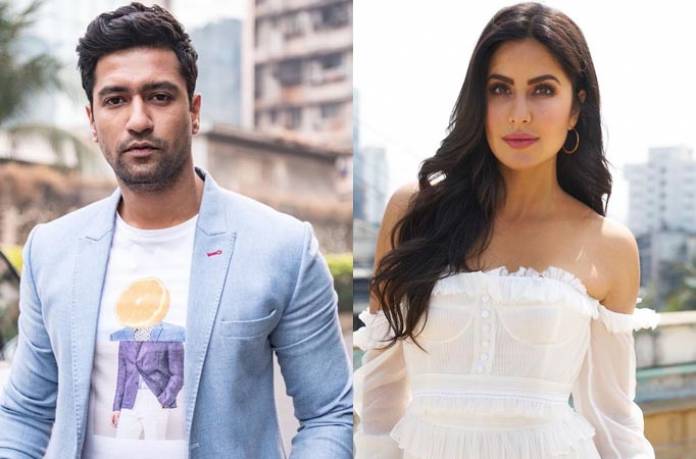 The reports alleged that they have been rokafied as they have exchanged the rings.

The dating rumours started after Vicky Kaushal confessed during an award show that he has a crush on Katrina Katrina. While both were on the stage to present an award, Vicky asked her "Why don't you find a nice boy like Vicky Kaushal and get married to him?"

He had further probed her asking, "Mujhse Shaadi Karogi?" Vicky's gestures raised many brows and sparked rumours about his relationship with Katrina Kaif.

Although there are reports that Vicky Kaushal and his alleged girlfriend Katrina Kaif have exchanged the rings but there has been no official confirmation yet.

Since there has been no official confirmation, the fans must wait for an official announcement. Till then, it remains a rumour.

On the work front, Vicky will be seen next in Aditya Dhar's The Immortal Ashwatthama. Also, he is having Sardar Udham Singh, Sam Bahadur, The Great Indian Family and Mr Lele in the pipeline. 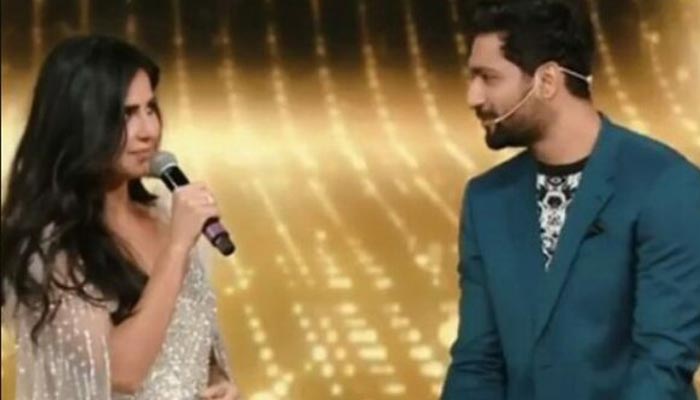 On the other hand, Katrina has announced her new project 'Jee Lee Zara' with Priyanka Chopra and Alia Bhatt on August 10. The film would be helmed by Farhan Akhtar. Currently, she is shooting for Tiger 3.