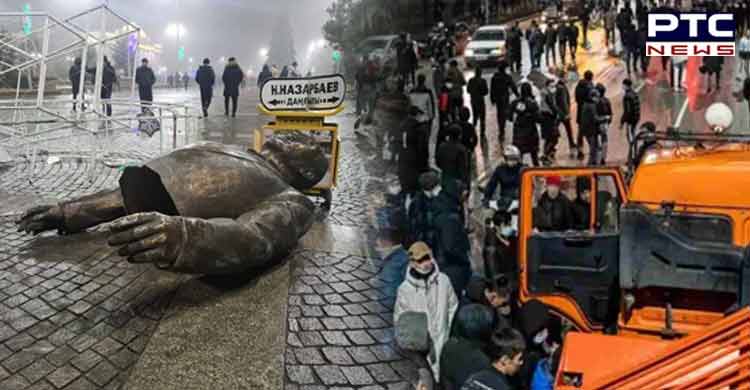 Kazakhstan's President Kassym-Jomart Tokayev on Wednesday had to address the nation for a second time since the beginning of the protests and said that he is now in charge of the Kazakh Security Council, reported Sputnik.

The President also said that that he will remain in the country's capital city no matter what and will "stay with the people". The Security Council was earlier headed by former President Nursultan Nazarbayev. 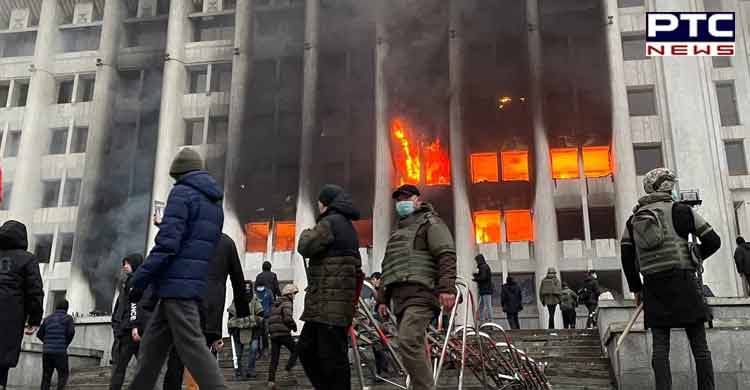 Tokayev also admitted that the violent protests also resulted in the killing of law enforcement officers. He also emphasised that the officials intend to act as decisively as possible against offenders in the protests.

In the wake of the widespread agitations, the government had imposed an emergency but protesters turned violent and stormed government buildings and captured police vehicles. 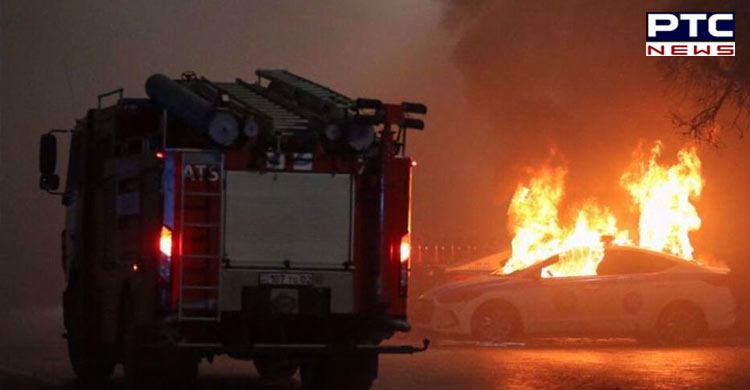 The government attempted to concede their demands including dismissing the cabinet and announcing the possible dissolution of Parliament, which would result in new elections, reported The New York Times. 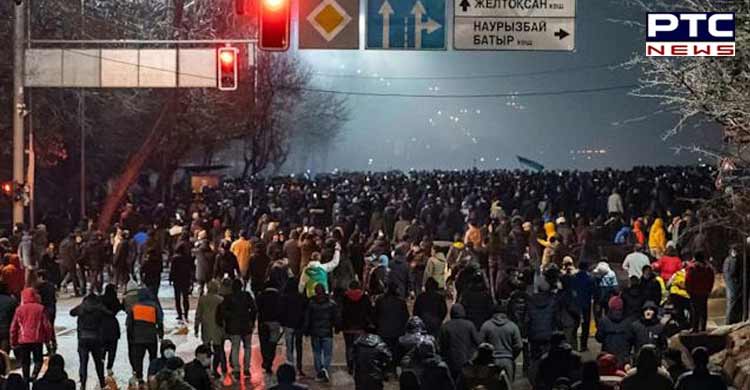 Anger among the protesters filled to a new high on Sunday as Kazakhs opposed the government lifting of price caps for LPG which doubled the cost of the fuel.

The massive jump in the price infuriated Kazakhs as the country is an exporter of oil and natural gases.