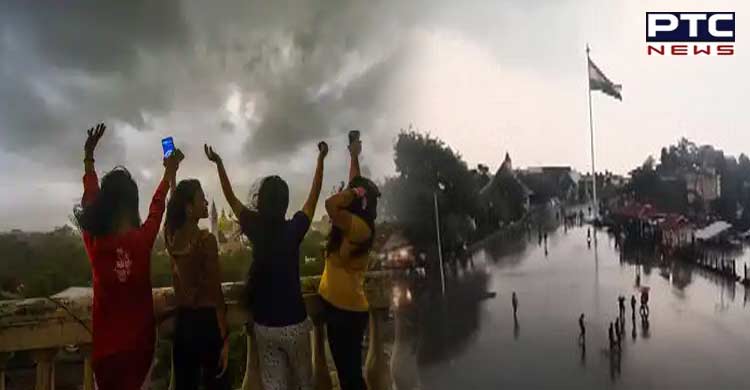 New Delhi, May 23: The India Meteorological Department (IMD) has issued an orange alert for May 24 and 25 for the northern hills.

"In the hills like Himachal Pradesh, Uttrakhand and Jammu and Kashmir we have kept an orange level warning because the convection is higher today," Senior Scientist RK Jenamani said on Monday.

An orange alert is issued after isolated heavy to very heavy rainfall is witnessed in an area for straight three days.

Earlier, snowfall was seen in the higher region like Dhauladhar and others. 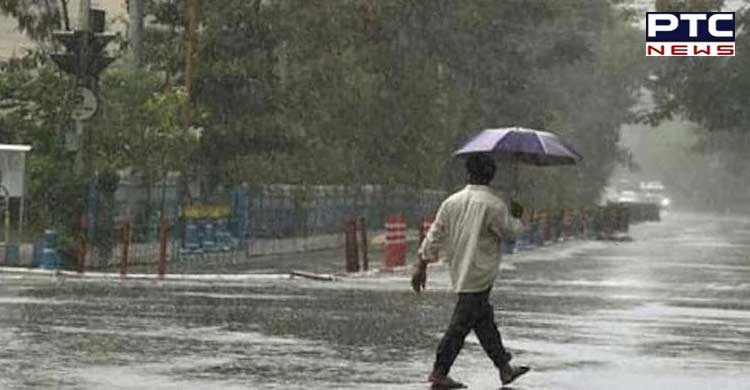 The officials further informed that the orange warning for Delhi, Punjab and Haryana was later converted into a yellow warning after a shift in the situation.

Earlier, rains and strong winds lashed Delhi NCR on Monday morning, leading to a sharp drop in temperature. IMD had also predicted that the rain and thunderstorm will continue in Delhi NCR for the next two hours. 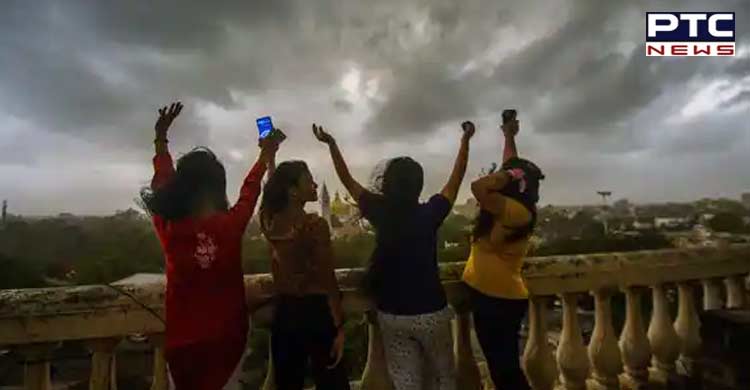 Meanwhile, heavy rainfall in parts of north India, including Punjab, Chandigarh, Haryana and Delhi has brought respite from the searing heatwave in the region.

A fresh western disturbance led to rain and thunderstorms in northwest India starting on late Sunday evening. As a result, the minimum temperature in some areas of Punjab fell to 10 degrees Celsius by Monday morning. 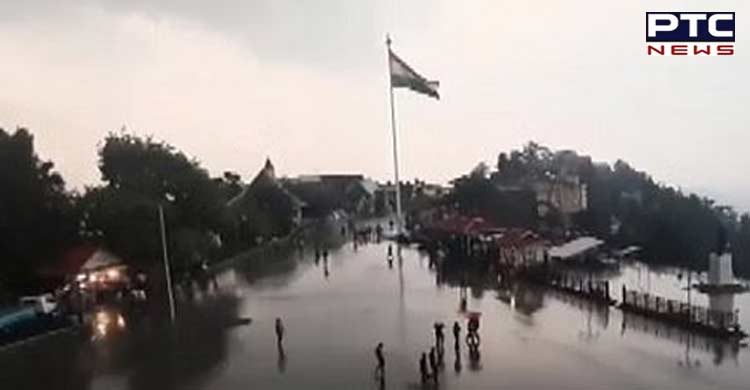 Due to this no heatwave is likely for a week. The weather department has predicted the abetment of heatwave across the country from today.