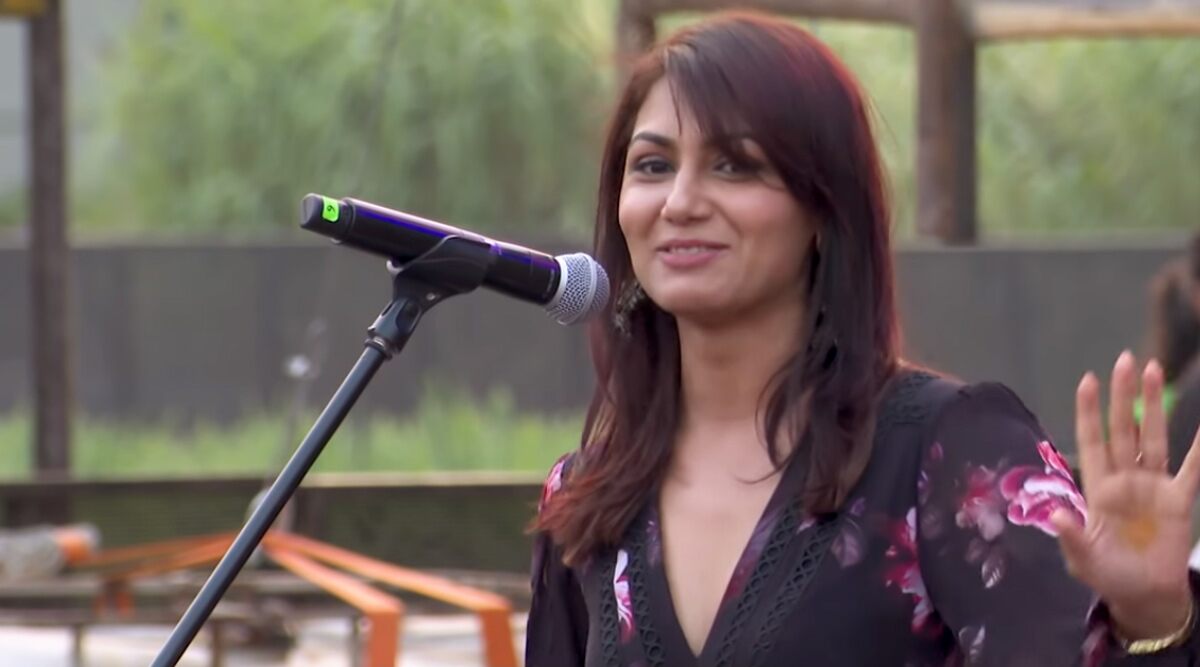 Kumkum Bhagya actress Sriti Jha's old video, where she's reciting a heart touching poem about being an asexual is going all over social media.

The poem penned by Jha is titled 'Confessions of a Romantic Asexual' and the actress had recited it at the Kommune India Spoken Fest in Mumbai, last year.

In the video, she's seen getting emotional as she says her turmoil of being an asexual person. She is also seen talking about consent and the Me Too movement.

Check out the video here:

The people have appreciated her for her courage and bravery.

"I’ve no words to say at all, I was a fan of her for her TV serials but I started to respect and adore her for bravery, speech and acceptance. Lots of love and respect." a user said. "Love can be possible without sex and kisses that's what this video is about and that I actually believe , I'm not asexual but lot of support to them, express your identity and explore," another one wrote.