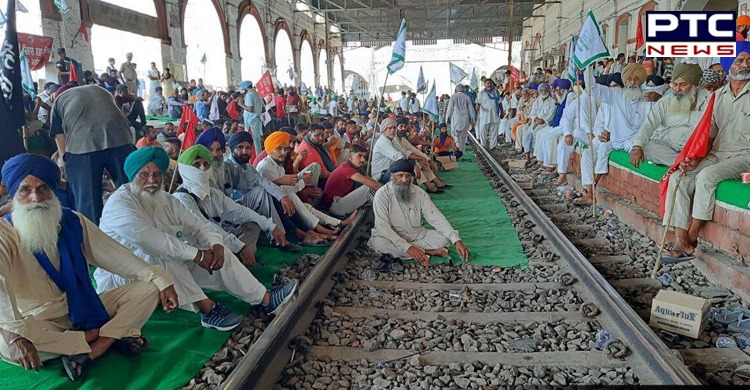 The Sanyukta Kisan Morcha (SKM) has called for a six-hour-long nationwide 'Rail roko' agitation on Monday demanding the removal of Union Minister of State (MoS) for Home Affairs Ajay Mishra Teni from the Union Cabinet over the Lakhimpur Kheri incident, in which his son Ashish Mishra Teni is an accused. 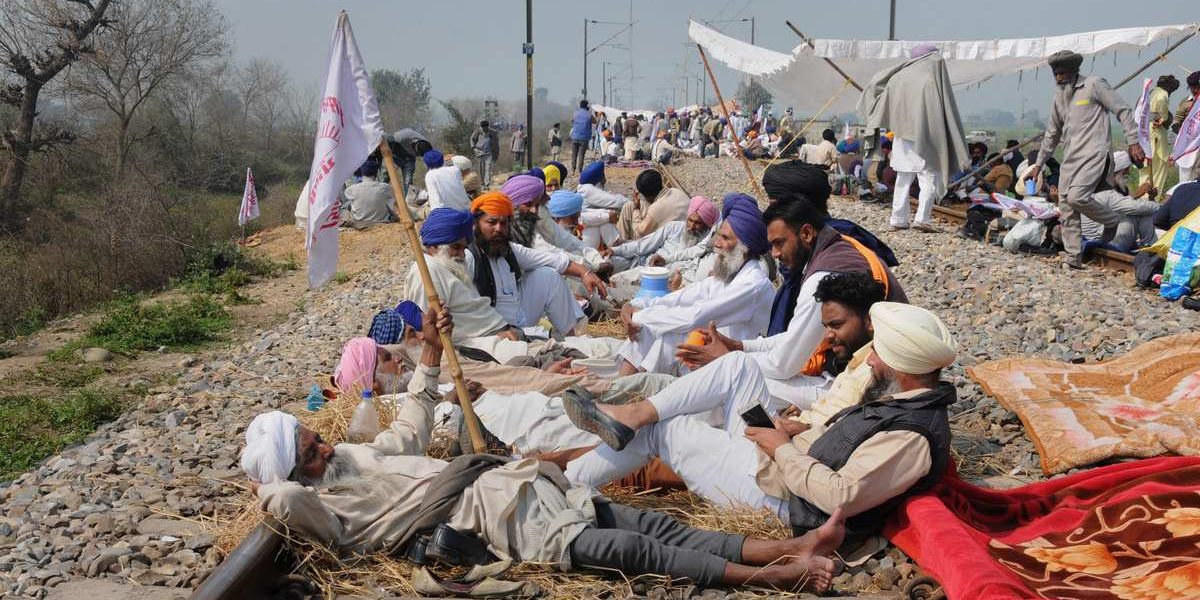 "SKM put out a call to its constituents to stop rail traffic for six hours on October 18, between 10 am and 4 pm. SKM asked for this action to be taken up peacefully, without any destruction and damage of any kind to any railway property," it further read. 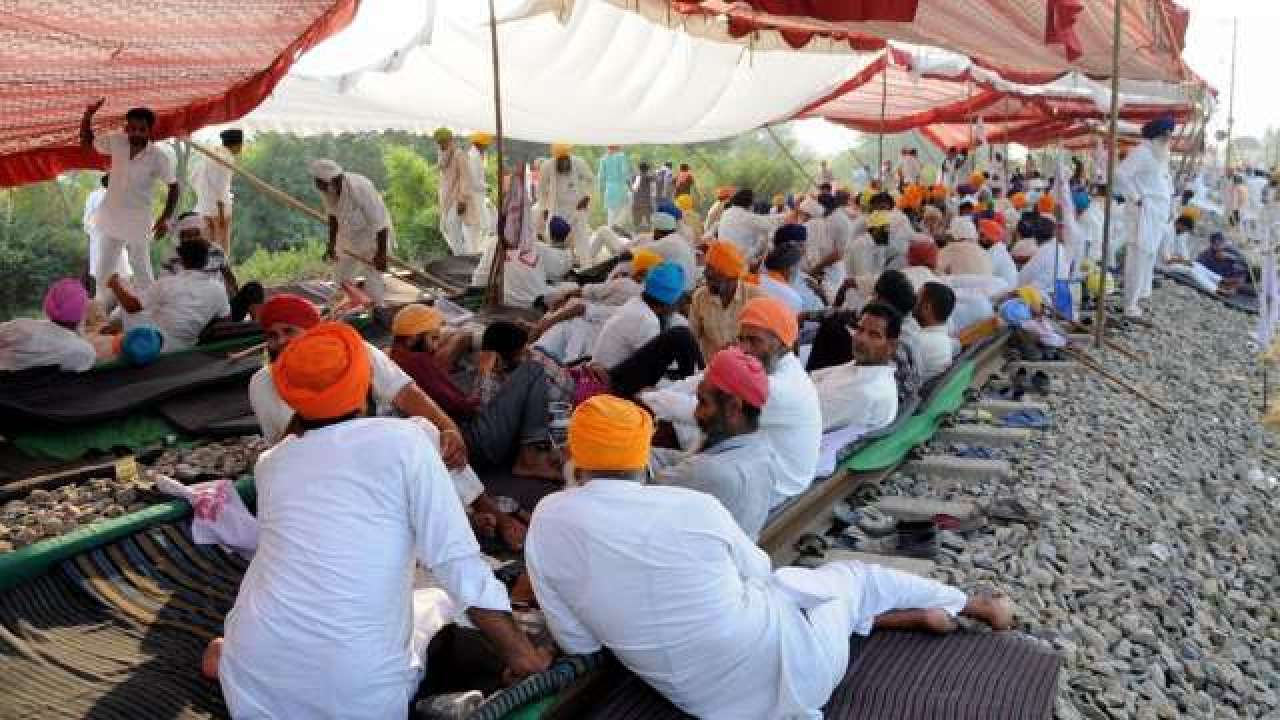 The statement said, "SKM has been demanding the dismissal of Ajay Mishra Teni from the council of Ministers. It is very apparent that with Ajay Mishra being the MoS for Home Affairs in the Union Government, justice cannot be secured in this matter."

"He promoted hatred, enmity, and communal disharmony between Hindus and Sikhs in his speeches. It is his vehicles that were used to mow down peaceful protestors. He harboured his son and accomplices even as the police was issuing summons to Ashish Mishra," it added. 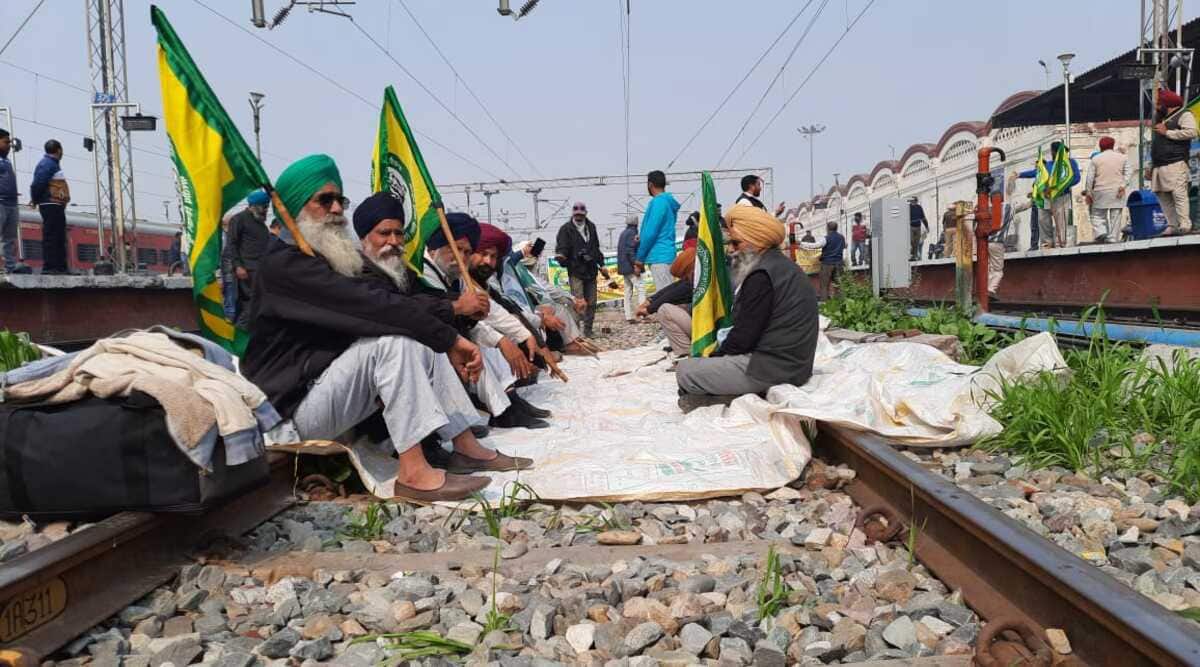 A total of eight people including four farmers died in the Lakhimpur Kheri violence. SKM had alleged Ashish Mishra shot a farmer while the others were run over by the vehicles of his convey.

However, MoS Teni had refuted the allegations saying that his son was not present at the site of the incident. Ashish reiterated the same and refuted SKM's allegations.

Later, three people, including Ashish Mishra, were arrested in the case.