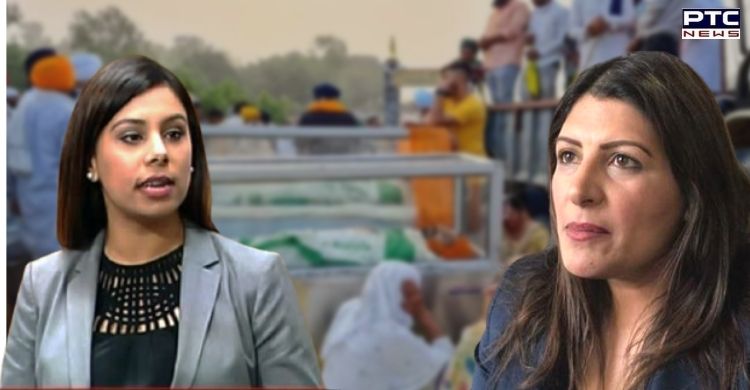 Canadian MP Tim Uppal took to Twitter and wrote: “Shocked to learn about the brazen attack on protesting farmers in Lakhimpur Kheri which killed 4 farmers and injured many others. Those responsible must be brought to justice.” 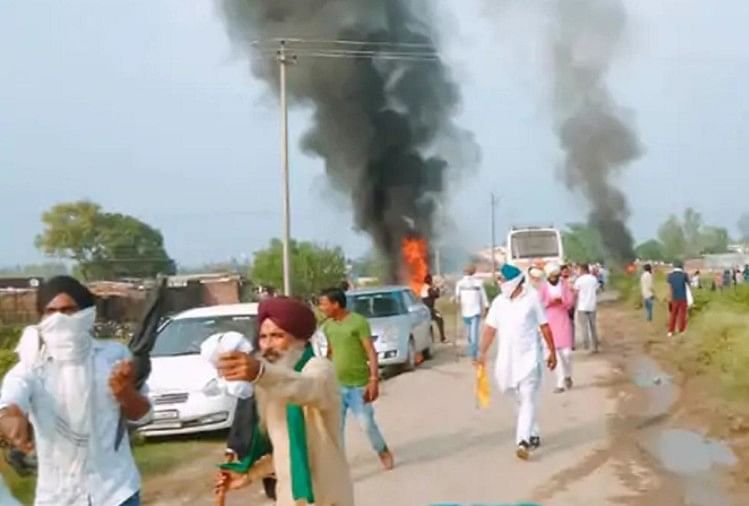 Likewise, UK MP Preet Kaur Gill tweeted. “This is deeply disturbing and there must be an investigation into the deaths of the 4 farmers who were peacefully protesting." 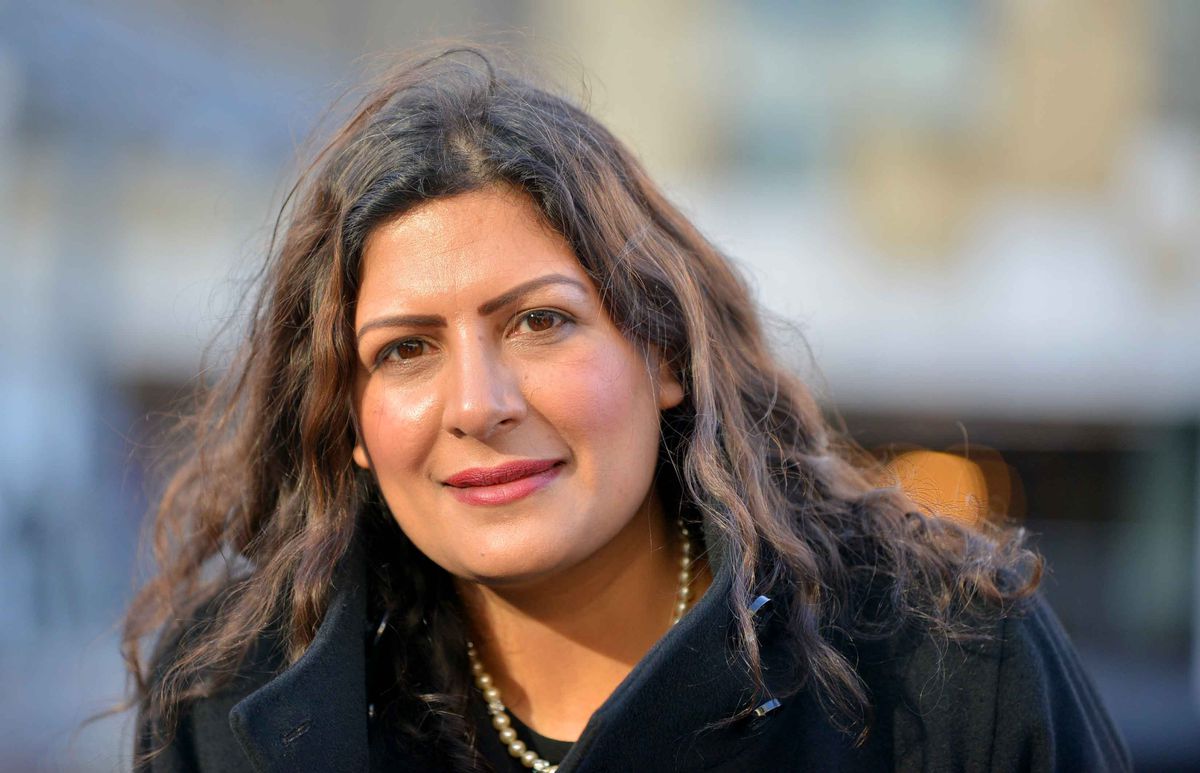 Meanwhile, Canadian MP Ruby Sahota tweeted, “I’m heartbroken to learn about the violence directed at protesting farmers in Lakhimpur Kheri, India. My heartfelt condolences to the families of those who were killed or injured. I add my voice to the growing calls for justice and accountability.” 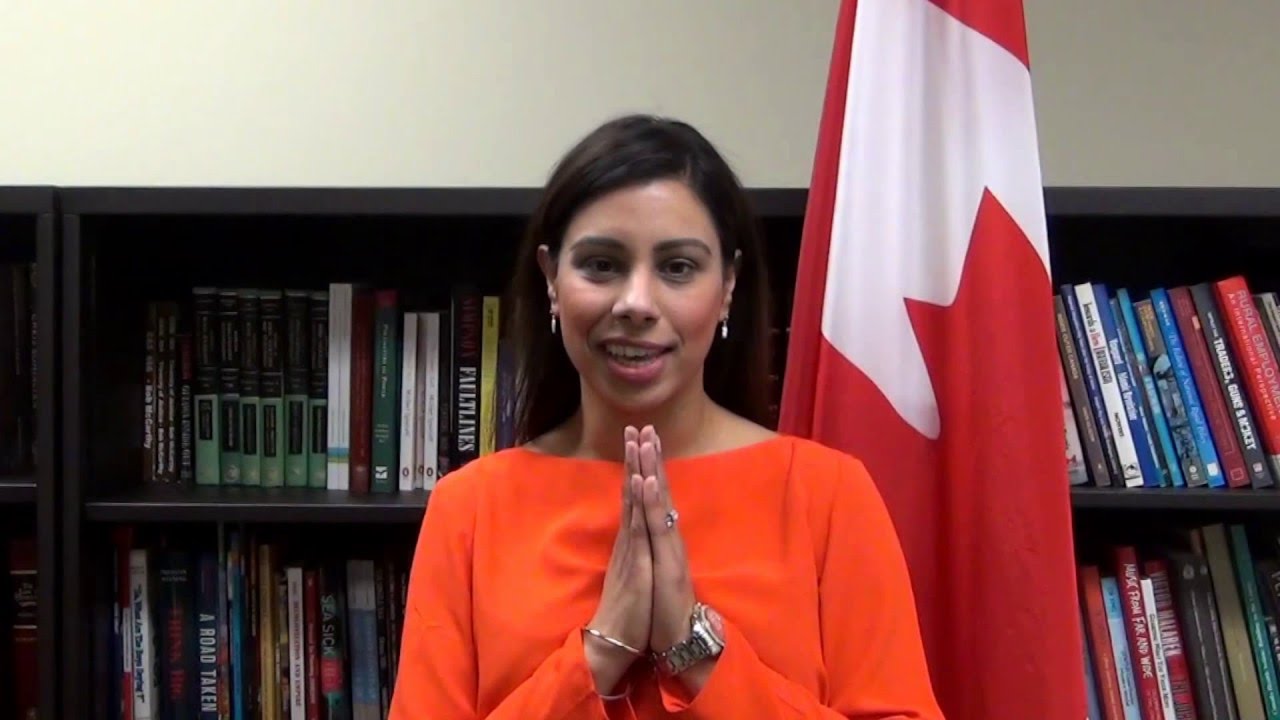 Similarly, UK MP Tanmanjeet Singh Dhesi tweeted, “Devastating to learn about the trampling to death of peaceful #FarmersProtest activists and others in #LakhimpurKheri India. My heartfelt condolences to the families for their immense loss. Hope the authorities and media will treat them fairly because they deserve justice now.”