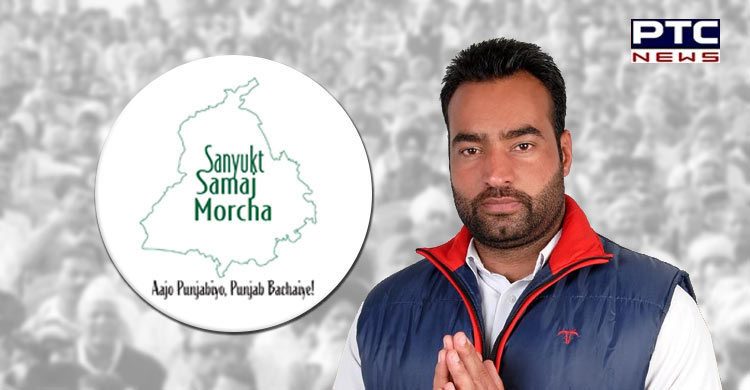 Punjab Assembly elections 2022:  Lakhwinder Singh alias Lakha Sidhana is a gangster-turned-activist, who is wanted by the Delhi police in the Republic Day violence case. He has been charged with several cases including loot, murder, attempt to murder, booth capturing, gang wars and those under the Arms Act.

Lakha Sidhana was first jailed in 2004 and since then has been behind bars several times. He shot into the limelight in 2017, when he and his supporters blackened signboards written in Hindi and English in Bathinda over the demand that Punjabi should be the first language on signboards. He heads Malwa Youth Federation which claims to do social work in villages.

Lakha was born in Sidhana, a village in Bathinda, Punjab. He holds two master’s degrees. In the upcoming Punjab Assembly Elections 2022, he will contest from the Maur  constituency.

Punjab Assembly elections 2022 are scheduled to be held on February 20 while the counting of votes will be held on March 10.

Sanyukt Samaj Morcha has entered the political fray after the farmers' protest was called off. The party is led by farmer leader Balbir Singh Rajewal.