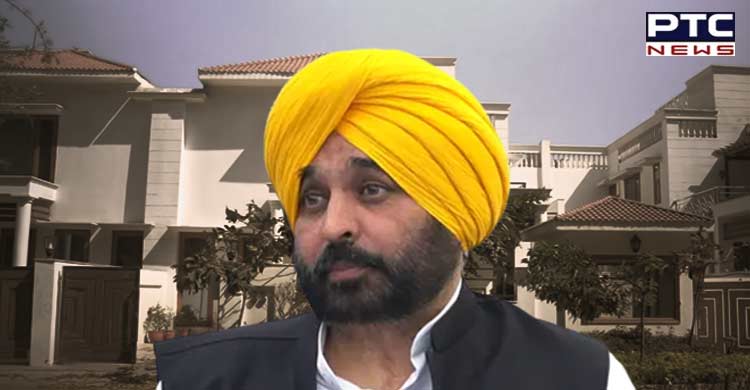 New Delhi, May 27: The Lok Sabha Secretariat has asked the Directorate of Estates to initiate eviction proceedings against AAP leader and Punjab Chief Minister Bhagwant Mann for "unauthorised" occupation of a Central government accommodation which was allotted to him as a member of parliament. 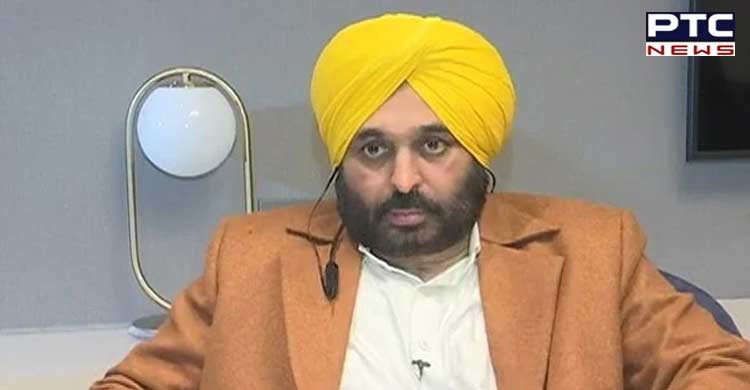 According to the Secretariat’s petition to the estate officer, Mann was allocated the Central government's Duplex No 33, North Avenue, together with its units and 153 North Avenue, as his regular residence as a member of the 17th Lok Sabha.

"With effect from April 14, the mentioned residence allotment stands cancelled in his name," petition reads, adding that Mann had failed to remove the property.

The former MP's occupation of the building beyond April 13 is "unauthorised," according to the LS Secretariat. 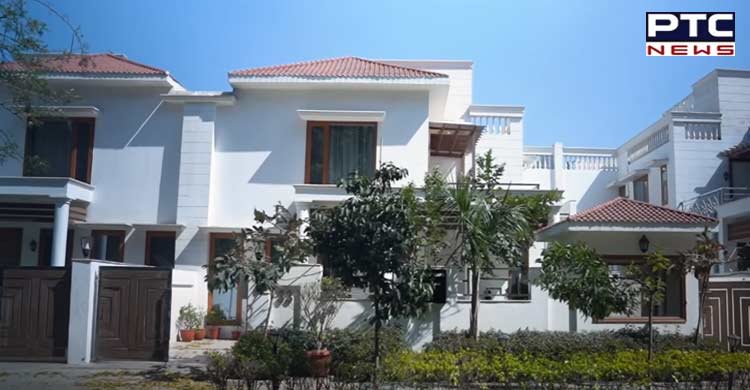 The petition further reads that, “It is, therefore requested the proceedings for eviction of Bhagwant Mann, ex-MP and all persons may be initiated and orders for their eviction be passed."

No immediate reaction was taken from Punjab’s chief minister office. According to the official documents, the lodging has now been given to Hanuman Beniwal, the RLP president and a Rajasthan MP.

It may be noted that while in service and based in Delhi, central government personnel, MPs, judges, and other dignitaries are provided with residential accommodations. 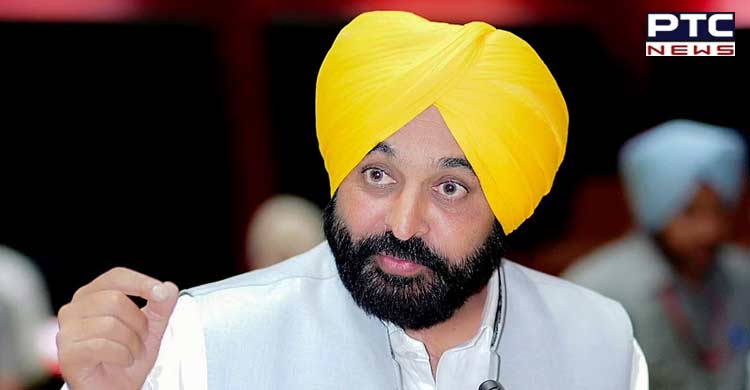 They are no longer eligible to occupy the accommodation if their term expires or ends prematurely. A Central government estate official must first issue a written notice to the individual concerned, after which he or she must show cause within three working days as to why an eviction notice should not be issued against them, according to PRS Legislative.