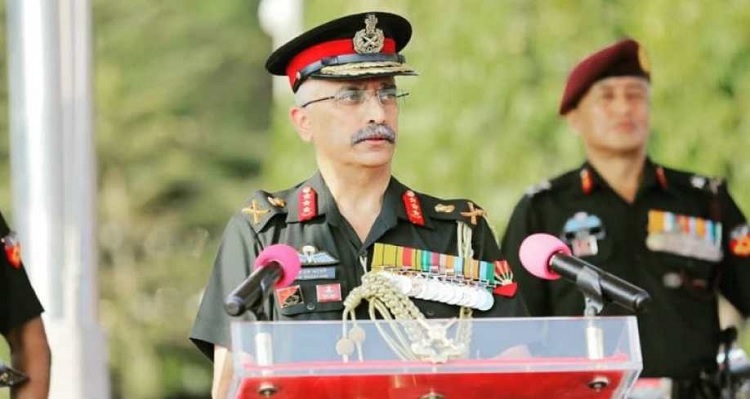 Meanwhile, General Bipin Rawat received his farewell Guard of Honour as the Army Chief at South Block. CDS Bipin Rawat said, "Today as I demit the office of Chief of Army staff, I wish to convey my gratitude to the soldiers, rank and file of Indian Army who have stood steadfast under challenging circumstances."

While wishing Lieutenant General Manoj Narvane, General Bipin Rawat stated that " I wish to convey my best wishes to General Manoj Naravane who will be assuming the office as the 28th Army chief, for a successful innings." On being asked whether Indian Army is better prepared to take on the challenges at Pakistan and China border, General Bipin Rawat said, "Yes, they are better prepared."