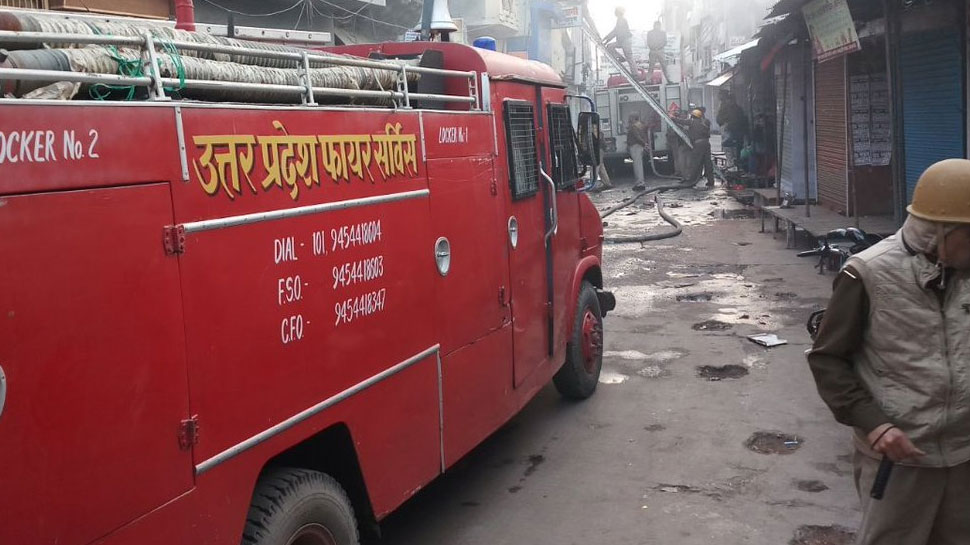 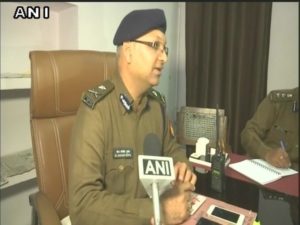 A person was killed and two others injured after a clash broke out between two communities during 'Tiranga Yatra' in Kasganj city on Republic day. Both the groups reportedly pelted stones at each other and also fired bullets. 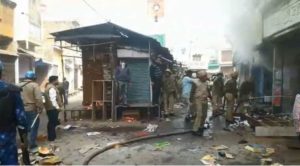 As many as 112 people were arrested and security forces personnel intensified vigil in the strife-torn Kasganj in Uttar Pradesh where the situation remained tense but peaceful two days after clashes between two communities claimed one life. 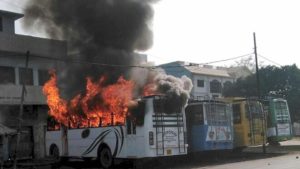 Earlier, taking serious notice of the incident, the Ministry of Home Affairs has sought a detailed report from the Uttar Pradesh government on this.