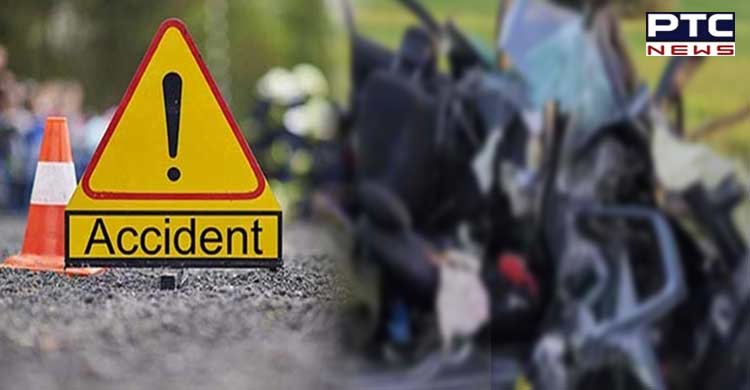 According to the police, the accident occurred when the driver attempted to drive off-road after seeing cattle on the way to Gandai village. Bhuvan Joshi (65), one of the victims, died at the Gandai Community Health Centre (Gandai Samudayik Svasthya Kendra), where all of the injured passengers were initially hospitalised. 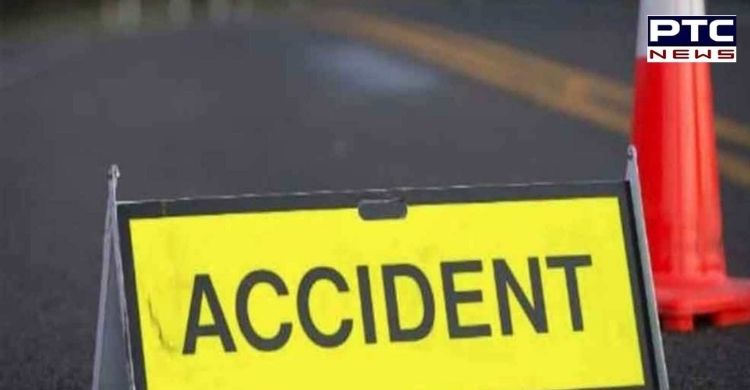 Other injured people are being treated, however, Sarju Tandon (21) and Raj Tandon (22) died after being referred to a district hospital, while Suraj Tandon's condition is said to be critical.

Also Read | China’s Tibet Airlines plane with 122 on board catches fire on runway; over 40 injured 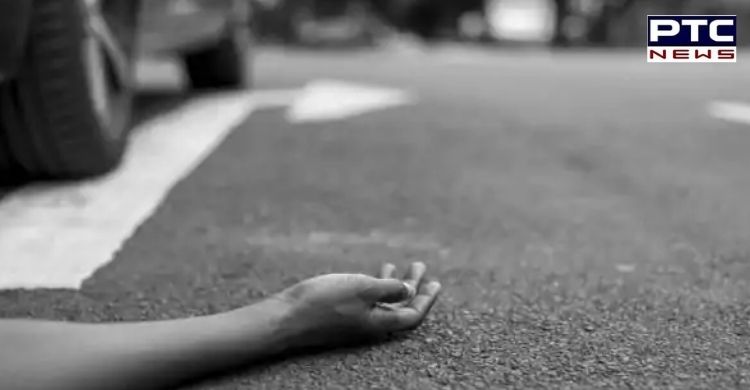 "We around 20-25 people were returning from a wedding ceremony in Panchdewari when a cattle suddenly came on the road near Dhodha Chowk, resulting in the turning of the vehicle upside-down after it lost its balance," stated 23-year old Bholaram Chandel.

Based on Chandel's complaint, the police have lodged a case under sections 279 (Rash driving or riding on a public way) and 337 (Causing hurt by act endangering life or personal safety of others) of the Indian Penal Code (IPC). 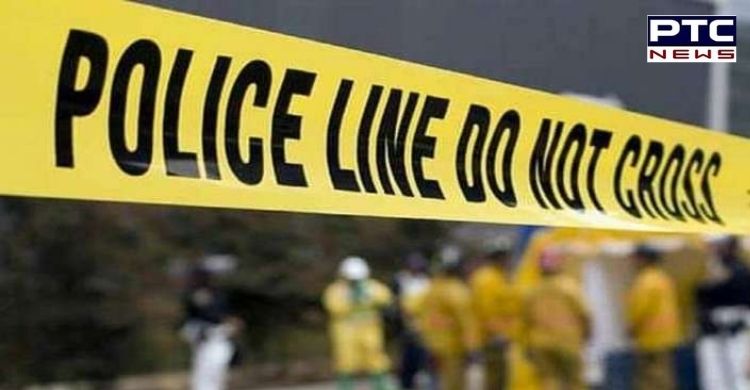