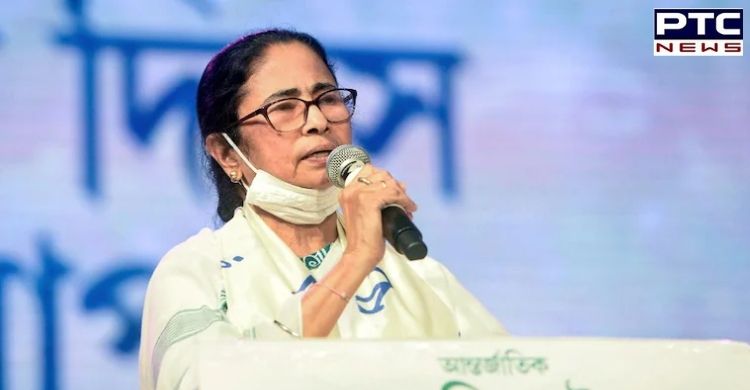 Taking to her Twitter handle, the Trinamool Congress supremo wrote, "After the vote victory in UP, BJP government comes out with its gift card immediately! It at once unmasks itself by proposing to slash the interest rate on Employees' Provident Fund deposits to a four-decade low nadir."

For the unversed, the Employees Provident Fund Organisation (EPFO) on Saturday decided to slash the interest on provident fund deposits for 2021-22 to an over four-decade low of 8.1 percent for its about five crore subscribers, from 8.5 per cent provided in 2020-21. 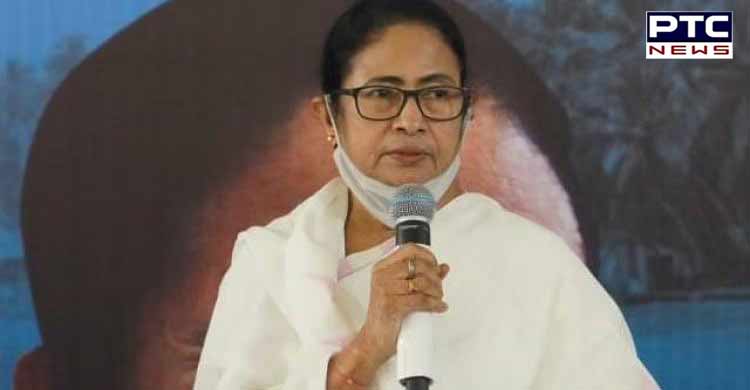 " This is amidst the pandemic-hit financial stresses of middle and lower-middle-class workers and employees of the country," Mamata Banerjee added.

Mamata described the Centre's move as a "black initiative" that must be stopped by united protests.

She stated, "The anti-people, anti-worker step exposes the crudely lopsided public policies of the current central establishment which espouses interests of the big capital at the expense of farmers, workers, and middle classes. The black initiative must be thwarted by united protests." 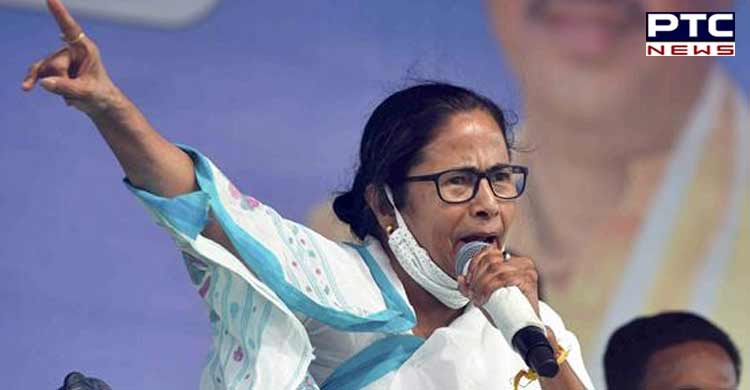 "The Central Board of Trustees of the Employees' Provident Fund Organisation (EPFO), chaired by Union Minister for Labour and Employment Bhupendra Yadav, recommended an 8.1 percent interest rate on provident fund (PF) deposits for the financial year 2021-22 on Saturday. This is the lowest PF deposit interest rate in over four decades. 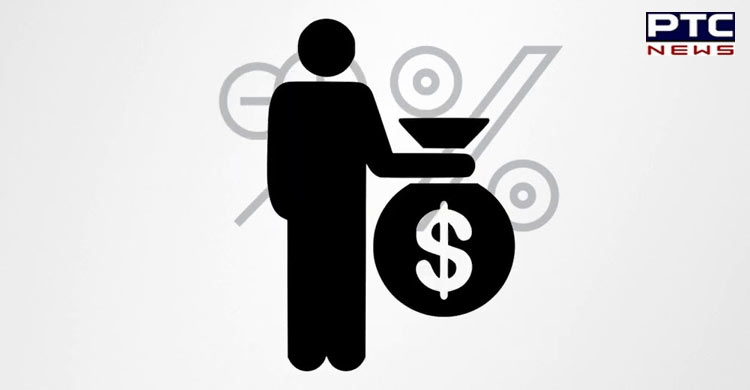 "The Central Board recommended 8.10 per cent annual rate of interest to be credited on EPF accumulations in members' accounts for the financial year 2021-22. The interest rate would be officially notified in the government gazette following which EPFO would credit the rate of interest into its subscribers' accounts," said the Ministry of Labour & Employment said in a statement.