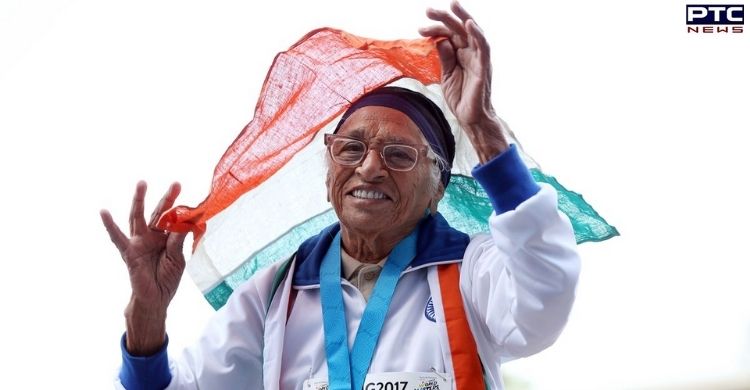 Mann Kaur Death: Centenarian Mann Kaur passed away due to cancer on Saturday, July 31, 2021. She took her last breath at the Ayurvedic Hospital in Dera Bassi.

Born on March 1, 1916, Mann Kaur was an Indian track-and-field athlete. She holds the world records in the Over-100 years old categories for a variety of events. At the age of 103, Mann Kaur was given the Nari Shakti Puraskar award by the President of India.

Kaur's height was about five feet and she was a native Punjabi speaker. She had also won multiple gold medals at the World Masters Athletics Championships.

As soon as the news of Mann Kaur's death surfaced on social media, the people of Punjab started expressing condolences to the departed soul. 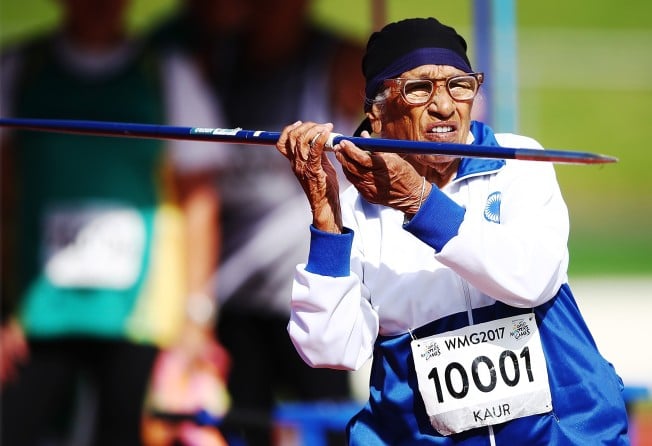 She had not pursued athletics until she was 93-year-old. In 2016, Kaur became the fastest centenarian at a contest in the American Masters Game.

In anticipation of the 2017 World Masters Games, she trained regularly at Punjabi University. She was hopeful of improving upon her own world record that she set over the years.

Her coach was her own son Gurdev Singh. During the 2017 games, held in Auckland, she had completed the 100 metre sprint in 74 seconds.