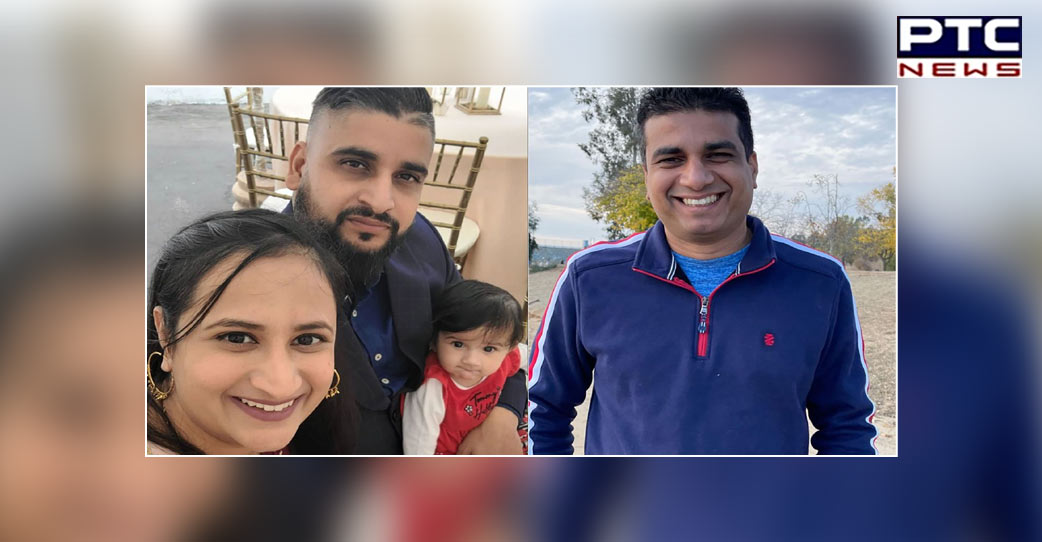 An eight-month-old baby girl along with her Indian-origin parents and uncle living in the US, who were abducted at gunpoint earlier this week in California were found dead in an orchard in the US state, police said.

The bodies of four members of the family, who originally hail from Punjab in India were discovered lying close to each other by a farm worker in a remote orchard in Merced county, Sheriff Vern Warnke said on Wednesday. "Tonight our worse fears have been confirmed," the Sheriff said addressing a press conference. "We found four people from the kidnapping. They are in fact deceased," Sheriff Vern Warnke said.

"The family (of the victim) have been notified. We have made arrangements through other contacts to try and get them," he said. The police will process the scene of crime to determine the motive for the killings, he said.

The family, according to authorities were taken by a convicted robber who tried to kill himself a day after the kidnappings.

The Sheriff described it as a "horribly senseless" act and said that the police did not know the "motivation yet."

"We have a whole family wiped out and for what? We don't know yet," he said.

The news of the missing family was reported on Monday after local authorities found the missing victim's truck on fire in a rural area outside the Merced Country.

A surveillance video that was released by the Twitter handle of the Merced County Sheriff's office showed the suspect leading Jasdeep Singh who was carrying baby Aroohi in her arms into a truck and driving away.

"..received information that one of the victim's ATM cards was used at an ATM located at a bank in the City of Atwater. Investigators obtained the surveillance photo of a subject making a bank transaction where the person is similar in appearance to the surveillance photo from the original kidnapping scene," the Merced County Sheriff's Office said in a statement.

Authorities have identified the suspect in the kidnapping as one 48-year-old Jesus Manuel Salgado and have taken him into custody. Prior to law enforcement involvement, Salgado attempted to take his own life and is currently receiving medical attention and in critical condition, the Sheriff's office statement said.

On Monday, Merced County Sheriff informed that there is evidence leading investigators to believe that the suspected kidnapper attempted to destroy evidence.