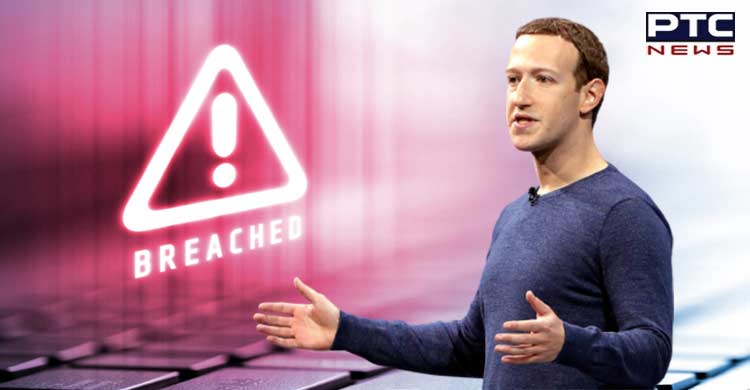 Washington, May 24: The District of Columbia (DC) on Monday sued Meta chief Mark Zuckerberg, seeking to hold him personally liable for the Cambridge Analytica scandal, a privacy breach of millions of Facebook users' personal data that became a major corporate and political scandal.

Data-mining firm Cambridge Analytica gathered details on 87 million Facebook users without their permission. Their data is alleged to have been used to manipulate the 2016 US presidential election. 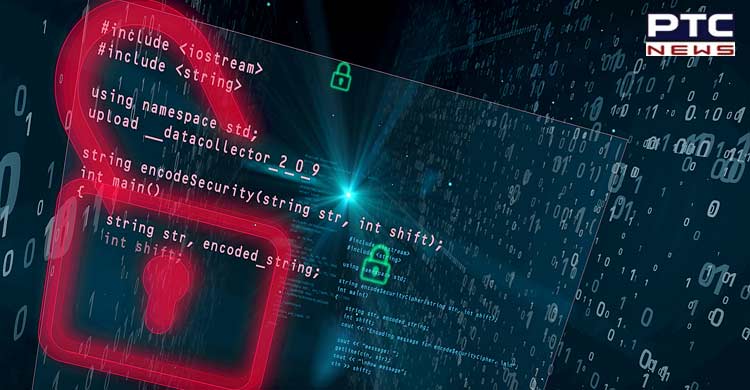 Cambridge Analytica gathered details on as many as 87 million Facebook users without their permission. Their data is alleged to have been used to manipulate the 2016 presidential election. 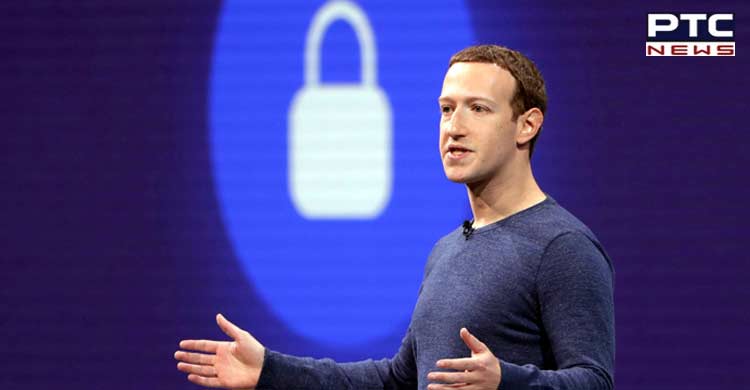 Zuckerberg, who co-founded Facebook and has headed its board since 2012, controls more than 50 per cent of Facebook's voting shares and “maintains an unparalleled level of control over the operations of Facebook as it has grown into the largest social media company in the world”, the lawsuit says. The social network giant has nearly three billion users worldwide. Meta has a market value of over $500 billion. 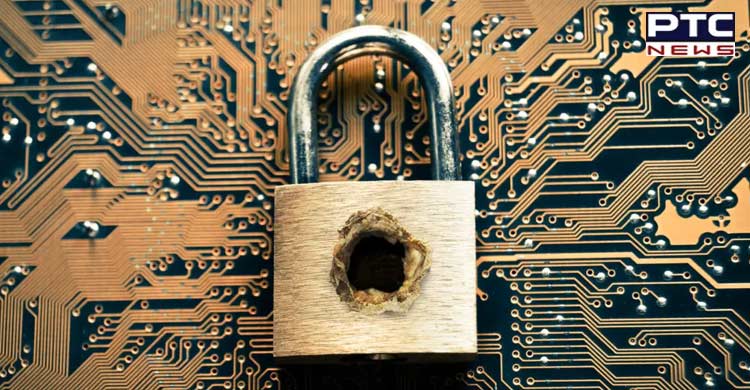 -With inputs from social media and agencies