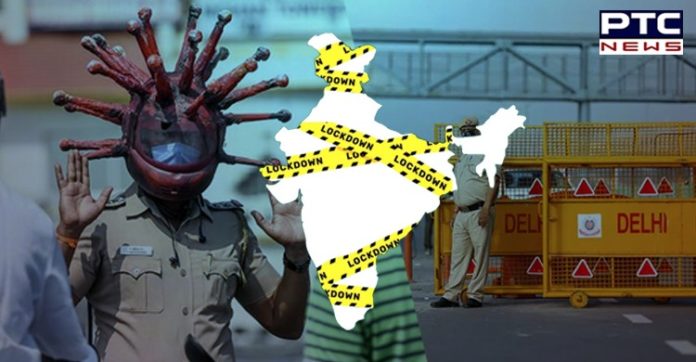 Likewise, the Night Curfew would continue to remain in force, between 10:00 pm and 5:00 am, except for essential activities and other relaxations. Social, political, sports, entertainment, academic, cultural, religious functions and other large congregations also remain prohibited. 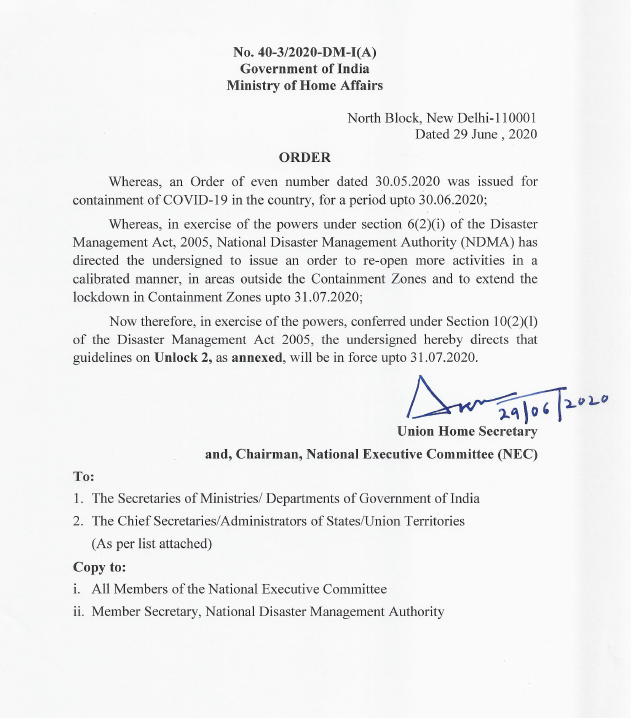 States/UTs may also identify Buffer Zones, outside the Containment Zones where new cases are more likely to occur. Within the Buffer Zones, the restrictions are considered necessary may be put in place by District authorities. 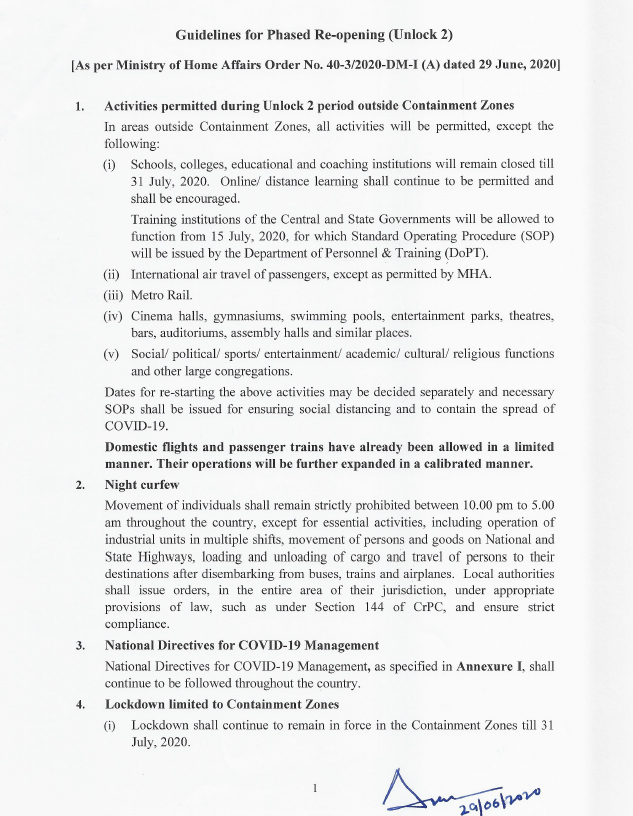 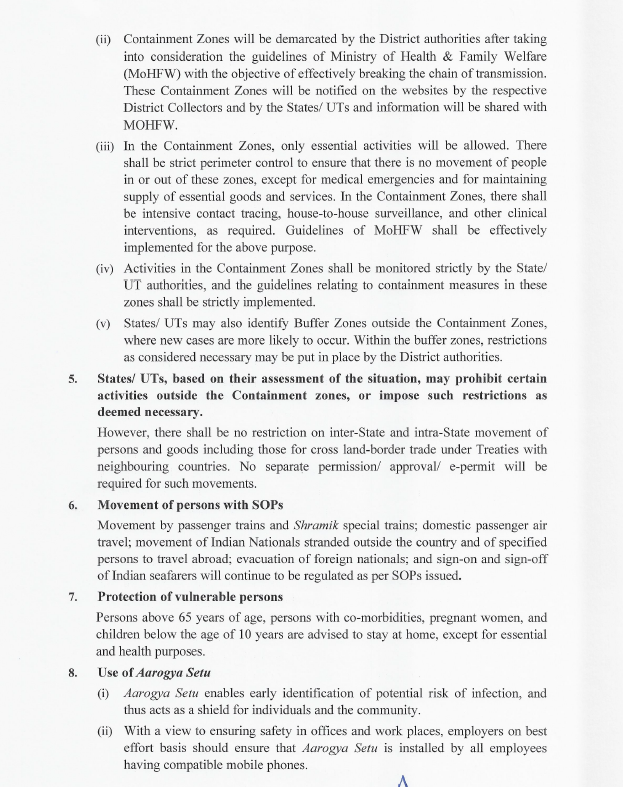 Domestic flights and passenger trains have already been allowed in a limited manner. Their operations will be further expanded in a calibrated manner. 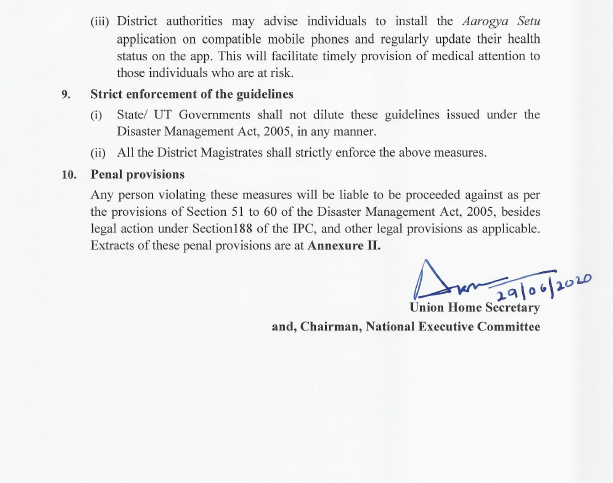 As per the national directives for coronavirus management, wearing of face cover is compulsory in public places, workplaces and during transport.

The training institutions of Central and State governments outside the Containment Zones, will be allowed to function from July 15, for which Standard Operating Procedure (SOP) will be issued by Dept of Personnel and Training. 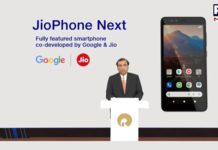 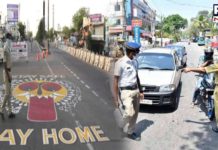 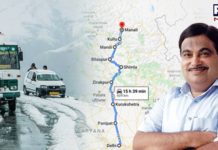 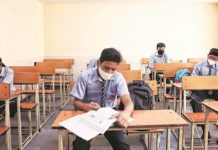