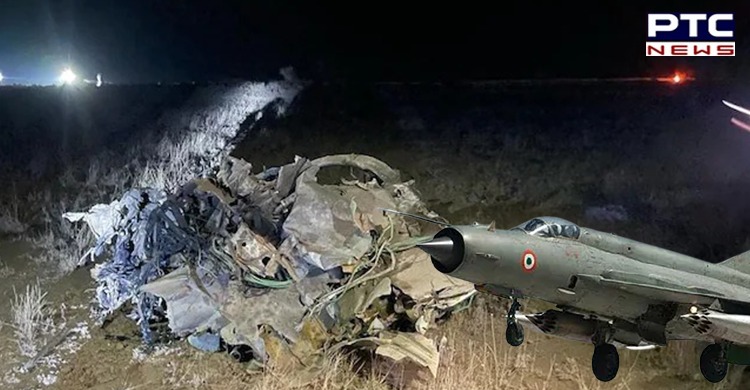 The Indian Air Force confirmed the same in a tweet. "This evening, around 8:30 pm, a MiG-21 aircraft of IAF met with a flying accident in the western sector during a training sortie. Further details are awaited. An inquiry is being ordered," IAF had tweeted. 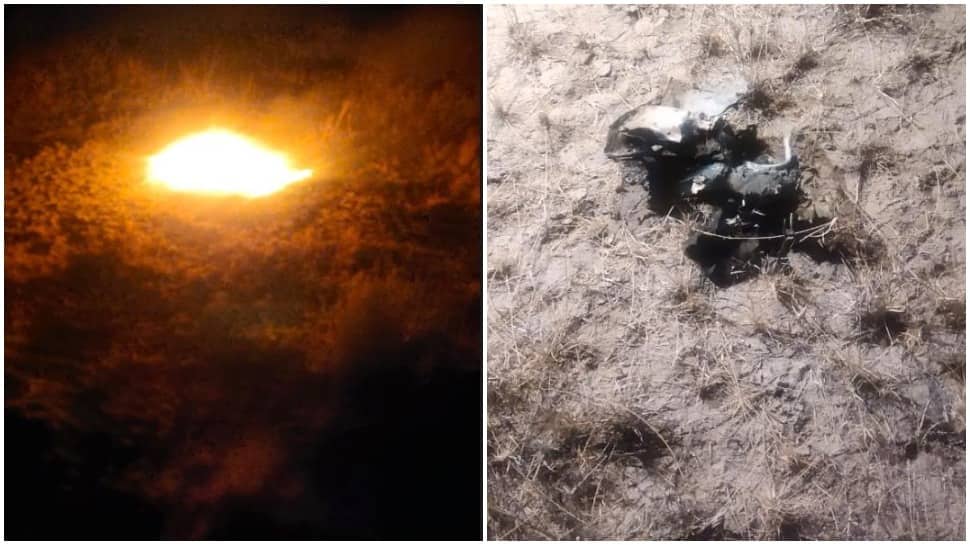 "With deep sorrow, IAF conveys the sad demise of Wing Commander Harshit Sinha in the flying accident this evening and stands firmly with the family of the braveheart,' the IAF tweeted while confirming the crash of MiG-21 fighter aircraft. Several MiG-21 crashes have been reported in 2021. "The causes of accidents were both human error and technical defects," the government had said.